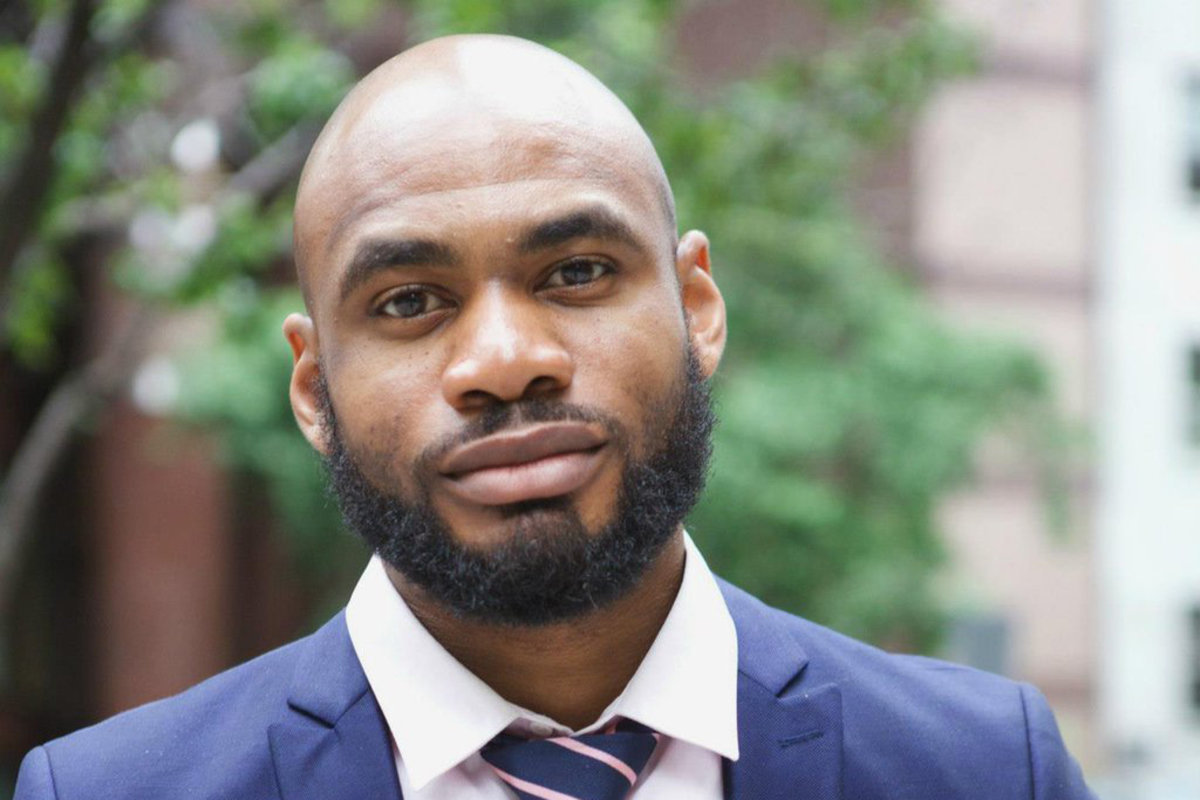 Over a year ago, a journalist named Terrell J. Starr caught my attention with a piece he’d written for The Daily Beast comparing politicians to cast members of HBO’s The Wire. I thought it was a brilliantly conceived breakdown of the major players in U.S.-Russia relations written in a voice I could relate to; a voice I could share with my friends who didn’t even care about politics. I wanted more from him in that vein. So, I reached out to Terrell via Twitter to ask whether he’d thought about writing a book.

Terrell proceeded to recount, via Twitter DM, stories of his time in Russia, Ukraine, and other nations of the former Soviet Union—befriending white people for the first time, discovering community in Eastern Europe, realizing the similarities between the drug dealers he knew growing up and the politicians he covered as a journalist, and observing the parallels between a part of the world Americans so often define ourselves against and his home back in Detroit. What arose from that conversation was the position that the Black American perspective is a crucial tool for understanding the conditions of oppressed and vulnerable peoples across the world. That conversation would become the foundation of Terrell’s proposal for a memoir, a sort of travelogue with an eye towards the Black experience abroad, following in the footsteps of Langston Hughes’s I Wonder as I Wander.

When the finished proposal for Terrell’s book landed in my inbox, I was surprised and elated to discover that he’d been working on a podcast (a Kickstarter campaign for Black Diplomats will be rolling out this month) and a newsletter (keep an eye out for “Ukraine 101”), as well. And in Fall 2021, MCD will be publishing Black Man on the Steppes. I think I speak for the whole team at MCD when I say that we can’t wait to share Terrell’s memoir with the world, and I look forward to the conversations that will grow from his story. —Danny Vazquez, Assistant Editor, MCD