We aim to publish the unexpected—surprising stories, unusual authors, innovative formats—with the creativity and energy it deserves. 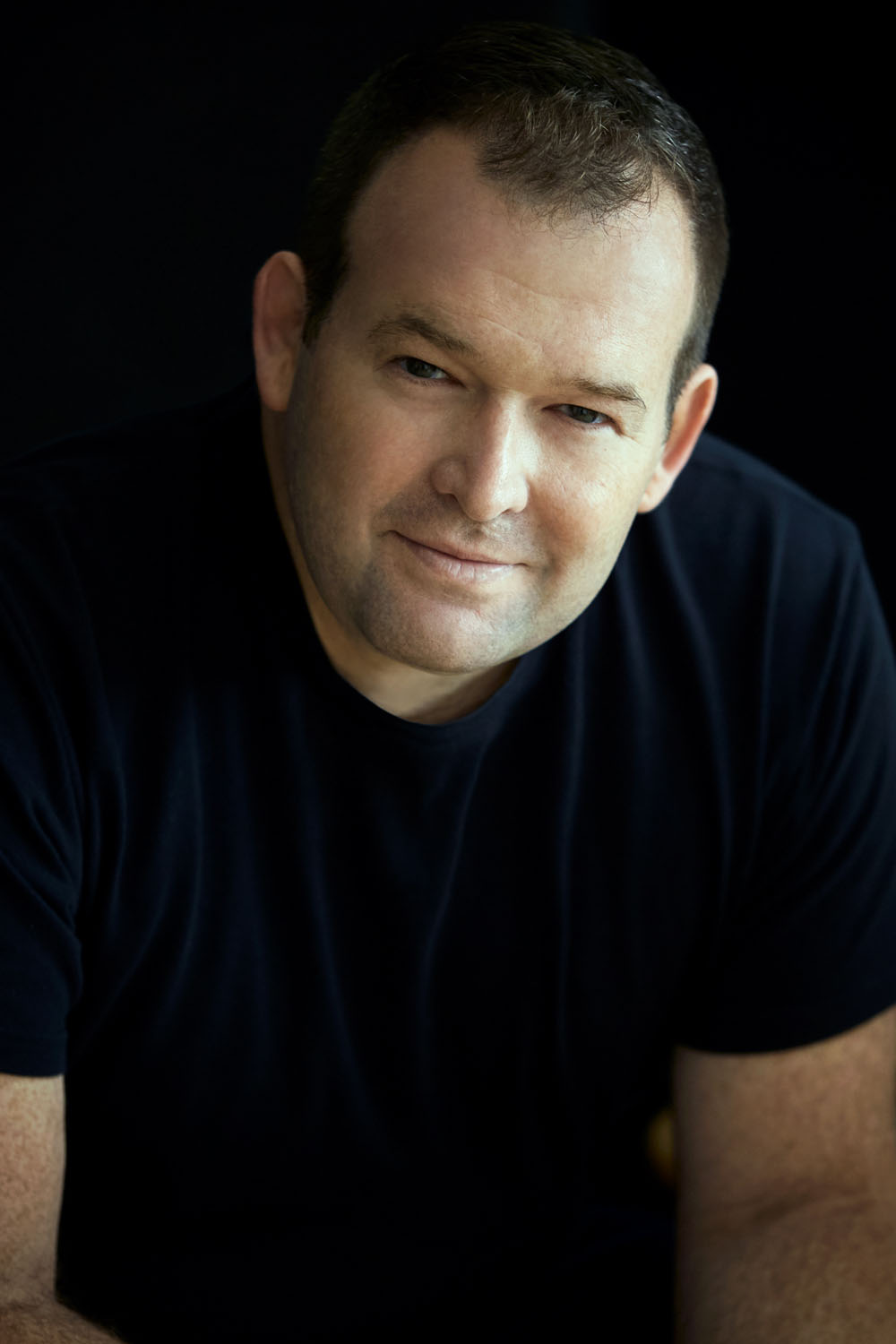 Sean has been an editor at Farrar, Straus and Giroux since 2011, and is also the co-founder and publisher of FSG Originals, FSG’s noted line of paperback and digital originals. He previously worked as an Executive Editor and Online Creative Director at Riverhead Books, as an editor at Nan A. Talese/Doubleday, and at Arcade Publishing. He has worked with such writers as Sloane Crosley, John Darnielle, Junot Díaz, Warren Ellis, Nuruddin Farah, Gorillaz, Nicola Griffith, Aleksandar Hemon, Marlon James, Walter Mosley, Tyler Perry, the RZA, George Saunders, Tamara Shopsin, Robin Sloan, John Jeremiah Sullivan, Héctor Tobar, Ellen Ullman, Jeff VanderMeer, and Hideo Yokoyama. Sean was born and raised in southern California and now lives in New York City with his wife and young son. 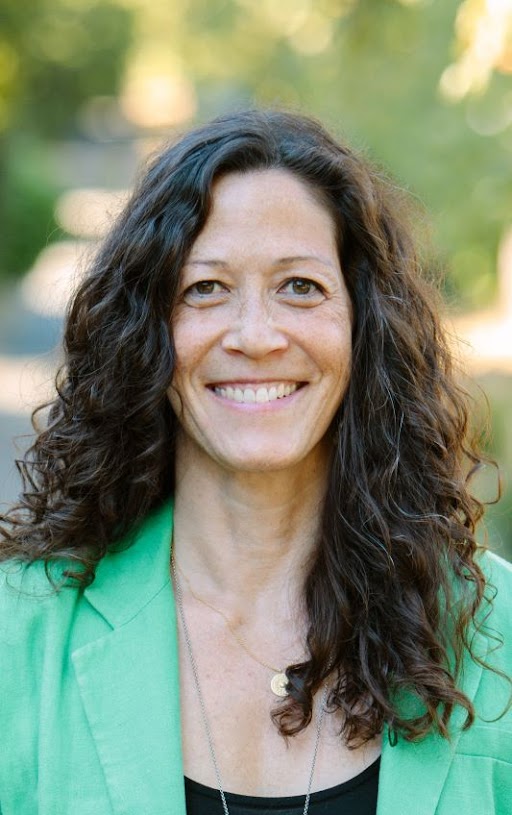 Daphne came to Farrar, Straus and Giroux after more than fifteen years at Amazon.com. During her tenure there as Editorial Director in Books, her team developed and curated the Best Books programs and launched the blog Omnivoracious. In her roles as Editor-in-Chief and Publisher for Amazon Publishing, Daphne launched and developed core genre imprints, and managed acquisitions across all categories, including genre, literary fiction, and children’s books. She publishes Chris Pavone, Araminta Hall, Ivy Pochoda, Andy Davidson, Kristi Coulter, Putsata Reang, Sara Sligar, Rachel Moulton, Gus Moreno, and Tessa Hulls, among others. 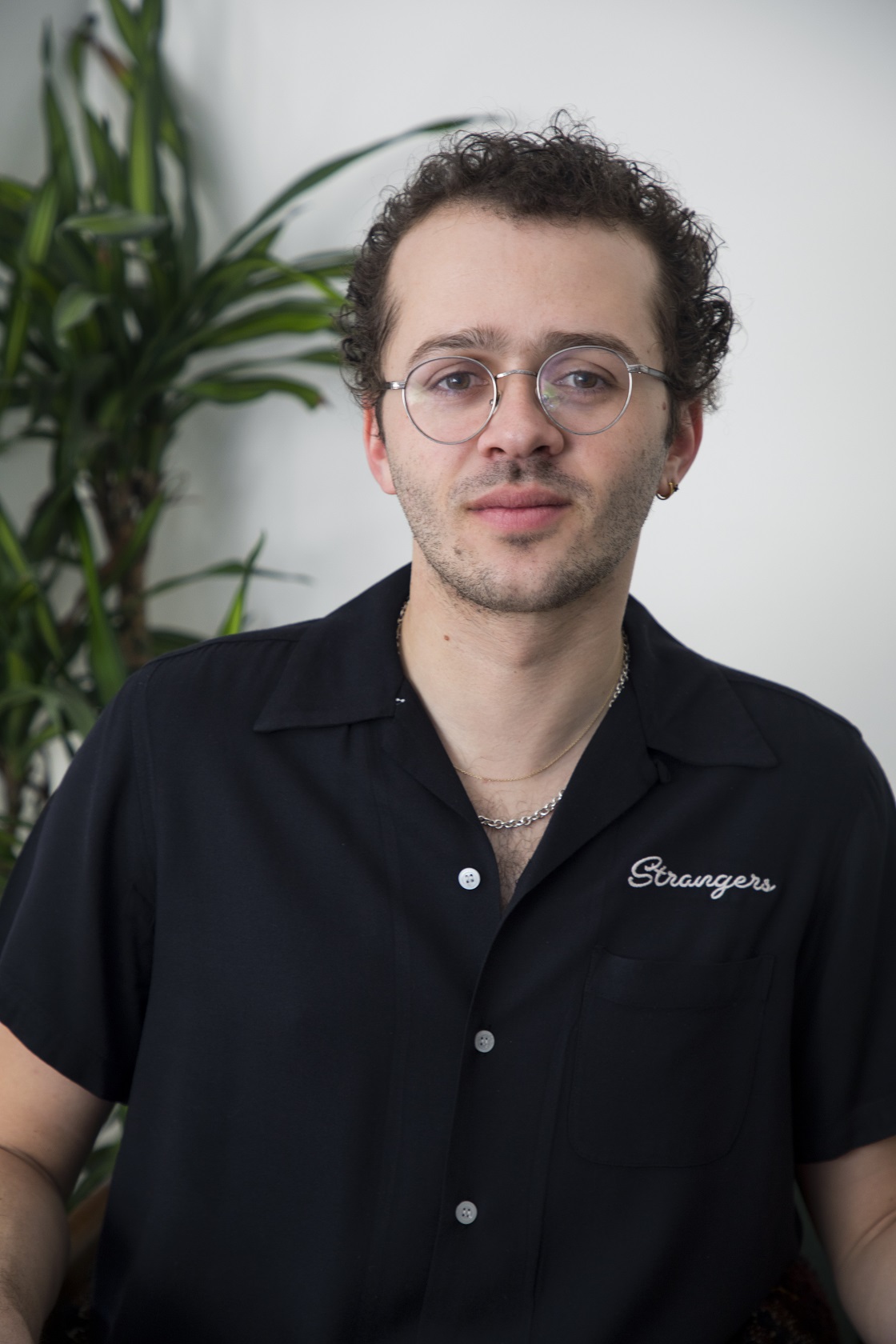 Jackson grew up in Los Angeles and graduated from the University of Michigan. He publishes Catherine Lacey, Judith Butler, Fernando A. Flores, Brontez Purnell, Thomas Grattan, Sarah Schulman, Chet’la Sebree, Venita Blackburn, Susan Straight, Jonathan Escoffery, Missouri Williams, and Morgan Thomas, among others. His reviews, profiles, and essays have appeared in The New York Times Magazine, The Ringer, them., Pitchfork, i-D, The FADER, W. and elsewhere. 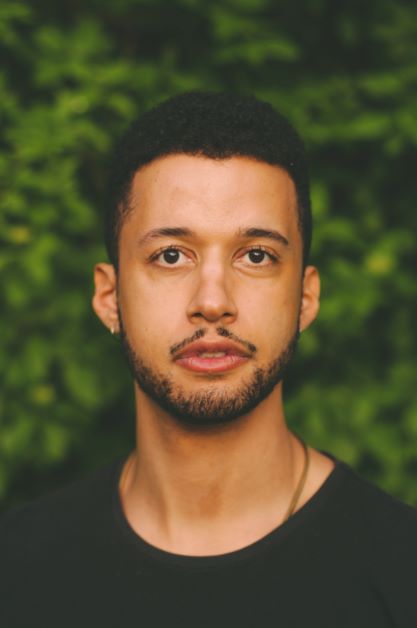 Ben joined MCD after serving for two years as a Fulbright Scholar in Brazil, where he published his own fiction and translations. As he looks towards building his list, Ben is excited to read transgressive literary fiction with heart, and non-fiction that critiques or aims to dismantle oppressive systems. He’s especially interested in translated work from Latin America, and projects centering the black experience here and abroad. He reads in Portuguese, Spanish, and Italian. 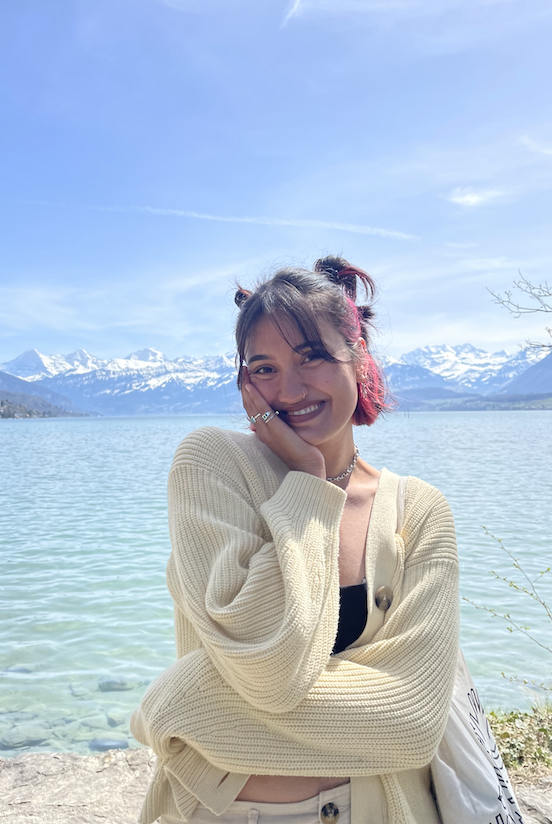 Clara joined MCD after completing a Fulbright scholarship as an English teacher for local high school students in Asturias, Spain. She is the founder and designer of a small business, KITA Products, where she sells her original designs printed onto clothing, stickers, and other accessories, works as a freelance artist, and manages all operations and marketing. Clara’s role as Assistant Editor for American Short Fiction in addition to her overall passion for the interaction between art and literature led her to pursue a marketing career in publishing. She has Bachelor’s and Master’s degrees in English from Stanford University and was born and raised in the Bay Area. 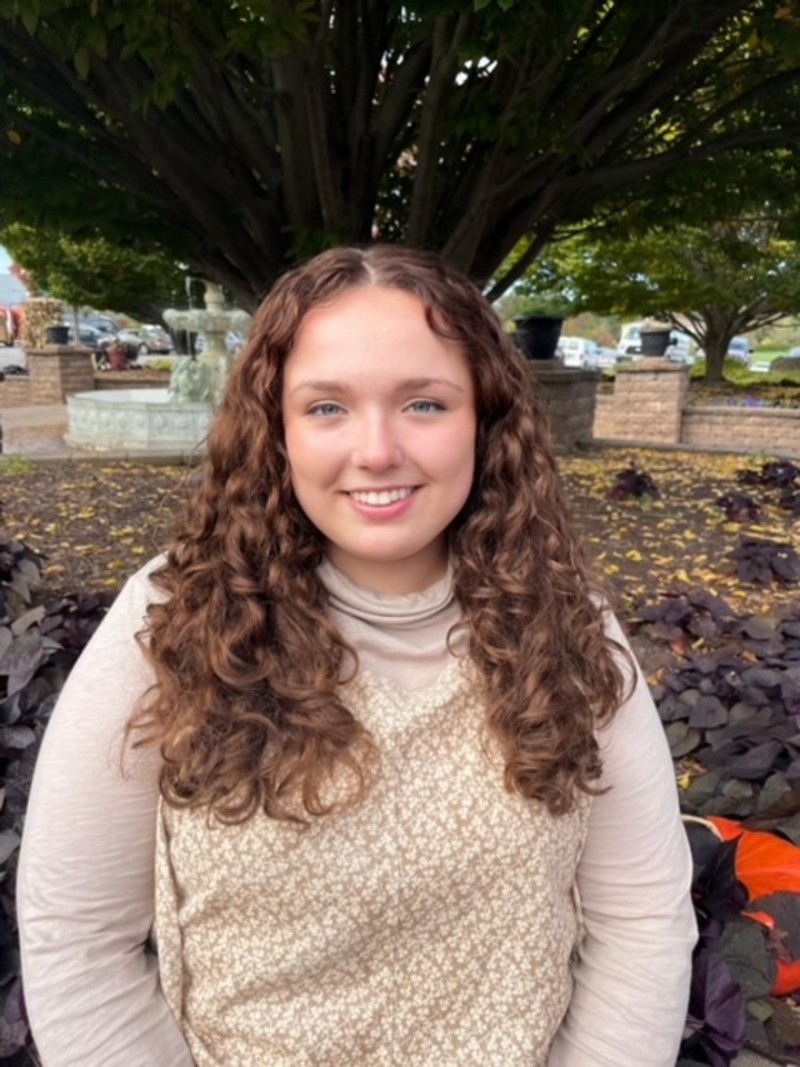 Brianna joined MCD in 2022 after interning at Penguin Random House and graduating with a degree in English from Temple University, where she also founded Temple’s feminist literary magazine. A lover of horror, thrillers, and upmarket fiction, Brianna is drawn towards heartfelt stories with complex characters. She also appreciates a good romance and enjoys works that explore relationships, family, queerness, and identity. She currently lives in Philadelphia.