Everything I Need I Get from You 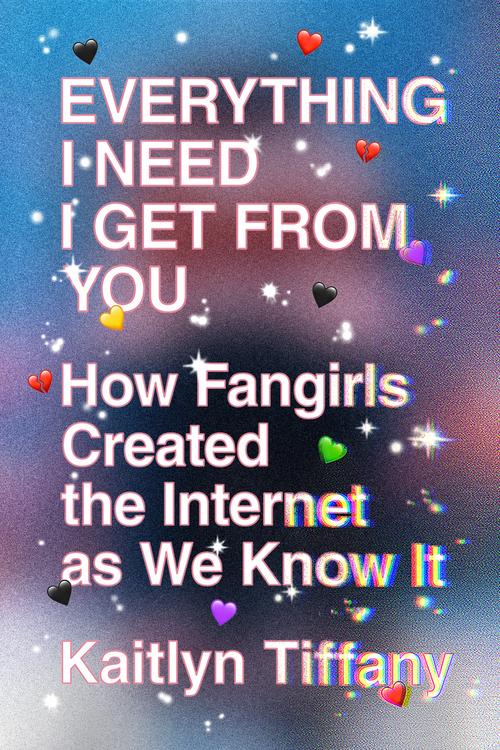 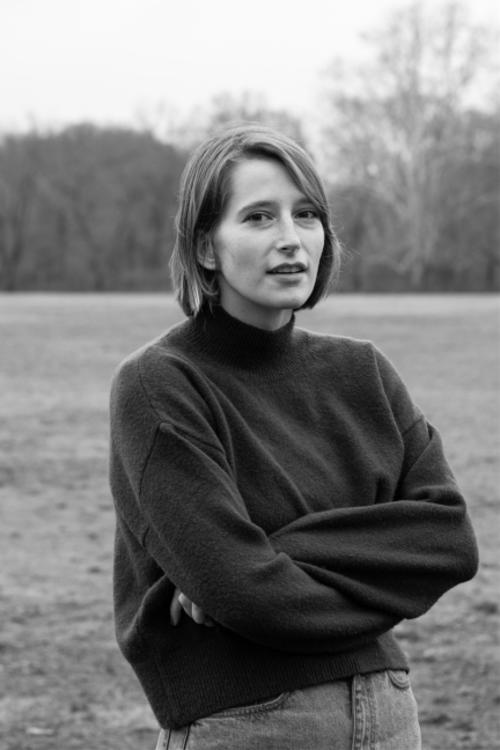 "Everything I Need I Get from You will fascinate aficionados, but even for someone who’s never so much as logged on, it makes a rich and heartfelt explainer on the feelings and phenomena that thrive on the internet." —Jenny Odell, author of How to Do Nothing

A thrilling dive into the world of superfandom and the fangirls who shaped the social internet.

In 2014, on the side of a Los Angeles freeway, a One Direction fan erected a shrine in the spot where, a few hours earlier, Harry Styles had vomited. “It’s interesting for sure,” Styles said later, adding, “a little niche, maybe.” But what seemed niche to Styles was actually a signpost for an unfathomably large, hyper-connected alternate universe: stan culture.

In Everything I Need I Get from You, Kaitlyn Tiffany, a staff writer at The Atlantic and a superfan herself, guides us through the online world of fans, stans, and boybands. Along the way we meet girls who damage their lungs from screaming too loud, fans rallying together to manipulate chart numbers using complex digital subversion, and an underworld of inside jokes and shared memories surrounding band members' allergies, internet typos, and hairstyles. In the process, Tiffany makes a convincing, and often moving, argument that fangirls, in their ingenuity and collaboration, created the social internet we know today. “Before most people were using the internet for anything,” Tiffany writes, “fans were using it for everything.”

With humor, empathy, and an insider’s eye, Everything I Need I Get from You reclaims internet history for young women, establishing fandom not as the territory of hysterical girls but as an incubator for digital innovation, art, and community. From alarming, fandom-splitting conspiracy theories about secret love and fake children, to the interplays between high and low culture and capitalism, Tiffany’s book is a riotous chronicle of the movement that changed the internet forever.