Look Alive Out There 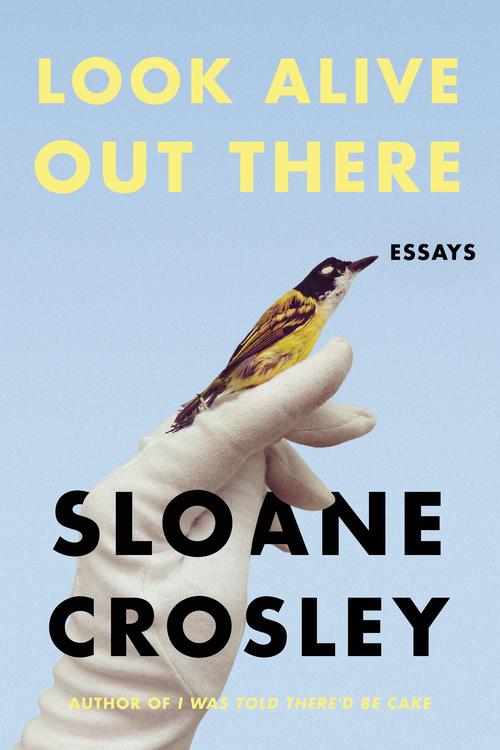 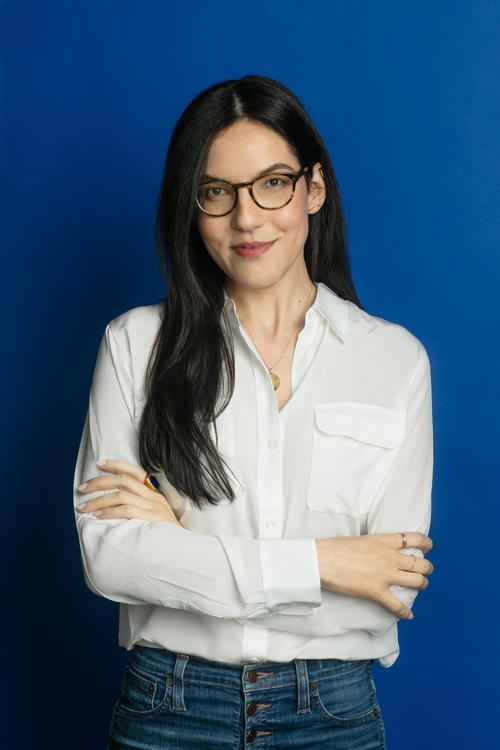 Sloane Crosley returns to the form that made her a household name in really quite a lot of households: Essays!

From the New York Times–bestselling author Sloane Crosley comes Look Alive Out There—a brand-new collection of essays filled with her trademark hilarity, wit, and charm. The characteristic heart and punch-packing observations are back, but with a newfound coat of maturity. A thin coat. More of a blazer, really.

Fans of I Was Told There’d Be Cake and How Did You Get This Number know Sloane Crosley’s life as a series of relatable but madcap misadventures. In Look Alive Out There, whether it’s scaling active volcanoes, crashing shivas, playing herself on Gossip Girl, befriending swingers, or staring down the barrel of the fertility gun, Crosley continues to rise to the occasion with unmatchable nerve and electric one-liners. And as her subjects become more serious, her essays deliver not just laughs but lasting emotional heft and insight. Crosley has taken up the gauntlets thrown by her predecessors—Dorothy Parker, Nora Ephron, David Sedaris—and crafted something rare, affecting, and true.

Look Alive Out There arrives on the tenth anniversary of I Was Told There’d be Cake, and Crosley’s essays have managed to grow simultaneously more sophisticated and even funnier. And yet she’s still very much herself, and it’s great to have her back—and not a moment too soon (or late, for that matter).

An excerpt from Look Alive Out There

I am running late for the airport, trying to catch a cab on my street corner. A woman in a wheelchair and her date, a man, arrive at the corner seconds after me. They pretend not to see me and I pretended not to see them, which is the kind of cutthroat strategy New Yorkers employ when embarking upon otherwise benign activities. It’s partially to avoid conflict and partially to claim innocence in the event of the finger. As the minutes pass and no cabs come, the tension grows. I make a big show of checking the time and rotating my suitcase back and forth. At long last, a cab drifts in our direction. Under normal circumstances the cab would be mine. I have the clear lead. But this particular vehicle is the model with the sliding doors, designated for handicap access. Seeing as how my plane will definitely crash if I steal a cab from a woman in a wheelchair, I step aside.

“Thanks so much,” says the man.

And for a whole three seconds, everyone in this scenario feels very good about themselves. The lack of fanfare is a kind of fanfare in itself, a celebration that society has not yet broken down. We do not throw our handicapped under the bus. We move to the back of the bus for them.

The cab door gapes open on its tracks. The man leans down and puts a hand on each armrest of the wheelchair. He kisses the woman in what I assume is a casual assertion of their love. Then he unhands the chair and springs into the cab by himself. He waves at her from the open window. The cab wheels off in one direction, the woman in the other.

One of the very few things of which I am certain is that it’s not possible to be handicapped  by association. Being in the orbit of a person in a wheelchair does not entitle you to special accommodations and it certainly does not entitle you to someone else’s cab. In a huff, I tug my luggage to the next block, thinking of how this man is the worst person to have ever lived. Meanwhile, the woman is just ahead of me. I begin to judge her, too. Physical impediments are nontransferable, but social ones are. You are who you kiss goodbye.

We stay the course for a couple of blocks. She's covering twice as much ground. It's unclear if she's fleeing the scene or just more adept at slicing through crowds. But I try to catch up with her. Should an available cab arrive, I plan on announcing my urgent destination to the driver so that certain people might feel very guilty indeed.

We pass a liquor store where someone has tied up a dog outside. The dog, a bright-eyed mutt, sits with his legs stretched out on the pavement. Without so much as a swerve, the woman wheels over his tail. The dog jumps up and lets out a high-pitched yelp. Bystanders are transformed into witnesses. Upon hearing his pet’s cry, the dog’s owner comes charging out of the store, looking for answers. The store’s cashier stands in the doorway. Everyone hesitates to finger the culprit.

“That woman,” I say, pointing, “She wheeled over his tail.”

The man’s face morphs from enraged to sympathetic as he registers this lady, forever seated, waiting for a traffic light to change.

“Oh,” he says, backing down, “she probably didn’t realize.”

The dog, by now, has recovered from the incident. But I have not.

“No,” I correct him, “she realized—she just didn’t care.”

The man shrugs. The dog plows his wet nose into his owner’s palm. The whole point of pets is to have a living annex of your personality filled with all the qualities you’d like to have but don’t. If this guy is going to be this magnanimous, it seems redundant that he should even have a dog.

“She’s in a wheelchair,” the cashier pipes up behind me, “What's the matter with you?”

Some Sort of Sincere Note

other titles by Sloane Crosley 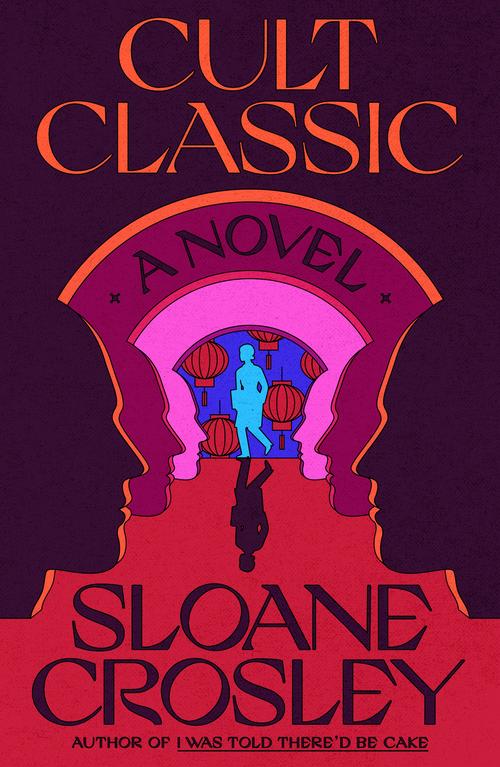