The First Collection of Criticism by a Living Female Rock Critic 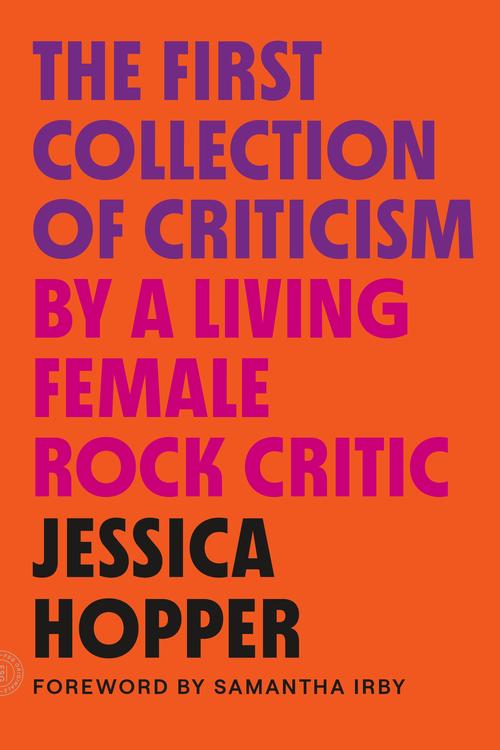 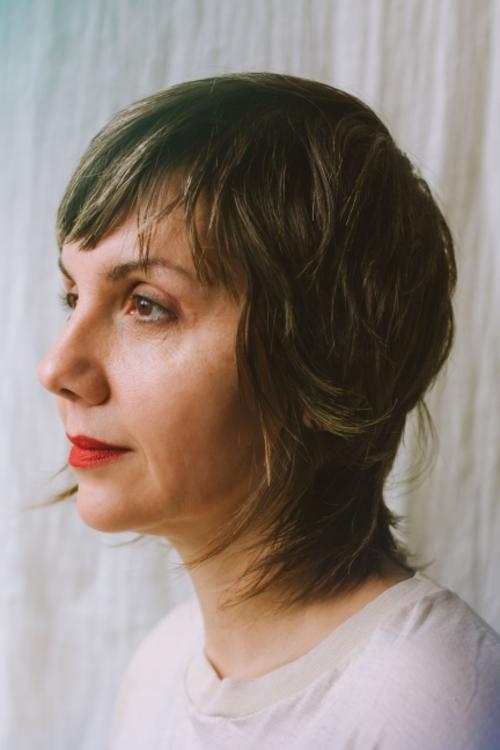 Throughout her career, spanning more than two decades, Jessica Hopper, a revered and pioneering music critic, has examined women recording and producing music, in all genres, through an intersectional feminist lens. The First Collection of Criticism by a Living Female Rock Critic features oral histories of bands like Hole and Sleater Kinney, interviews with the women editors of 1970s-era Rolling Stone, and intimate conversations with iconic musicians such as Björk, Robyn, and Lido Pimienta. Hopper journeys through the truths of Riot Grrrl's empowering insurgence; decamps to Gary, Indiana, on the eve of Michael Jackson's death; explodes the grunge-era mythologies of Nirvana and Courtney Love; and examines the rise of emo. The collection also includes profiles and reviews of some of the most-loved, and most-loathed, women artists making music today: Fiona Apple, Kacey Musgraves, M.I.A., Miley Cyrus, Lana Del Rey.

In order for the music industry to change, Hopper writes, we need “the continual presence of radicalized women . . . being encouraged and given reasons to stay, rather than diminished by the music which glues our communities together.” The First Collection of Criticism by a Living Female Rock Critic—published to acclaim in 2015, and reissued now with new material and an introduction by Samantha Irby—is a rallying cry for women-centered history and storytelling, and a groundbreaking, obsessive, razor-sharp panorama of music writing crafted by one of the most influential critics of her generation.