Lost to the World
Borne 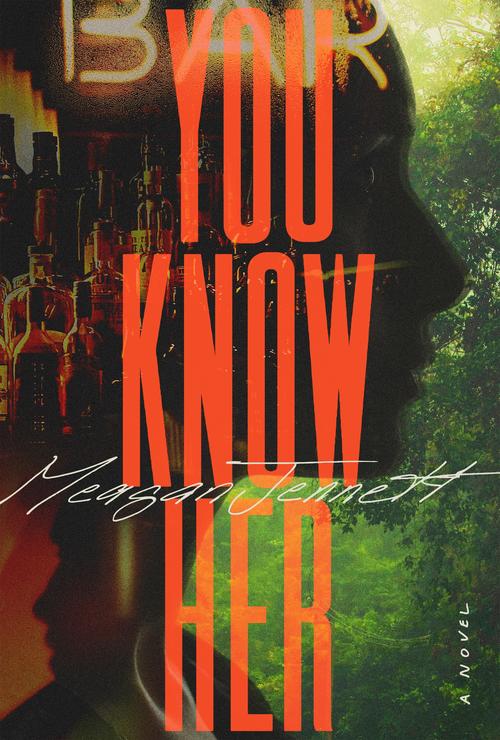 Killing Eve meets My Sister the Serial Killer in this lush, savage Southern Gothic about two women: a fledgling murderer and the cop hell-bent on catching her.

Two hours before he vanished, Mark Dixon stole a glass of wine. That's what the bartender Sophie Braam told the cops when they questioned her about the customer whose mutilated body was just found. What she didn’t tell them is that she’s the one who killed him. Or that his missing tongue is pickling in a jar under the bar.

Officer Nora Martin is new to the Bellair Police Department, and trying so very hard to fit in and learn the ropes from Detective Richard Murphy while ignoring all the men in the department who are snapping about a diversity hire. From their first meeting, Nora and Sophie build an uneasy camaraderie over shared frustrations and experiences.

As winter slides into spring, bodies start piling up. Sophie has developed a fondness, and an aptitude, for ridding the world of would-be “bad men.” Despite their tenuous friendship, Nora begins to suspect that something’s not quite right with the unnerving, enigmatic bartender. But will she be able to convince Murph, or will he keep laughing off the idea that the serial killer haunting their little town is a woman?

Set against the verdant backdrop of small-town Virginia, Meagan Jennett’s You Know Her is a crackling, atmospheric cat-and-mouse thriller that probes the boundaries of female friendship and the deadly consequences when frustration ferments into rage.