The many feats of "Random Acts of Flyness" 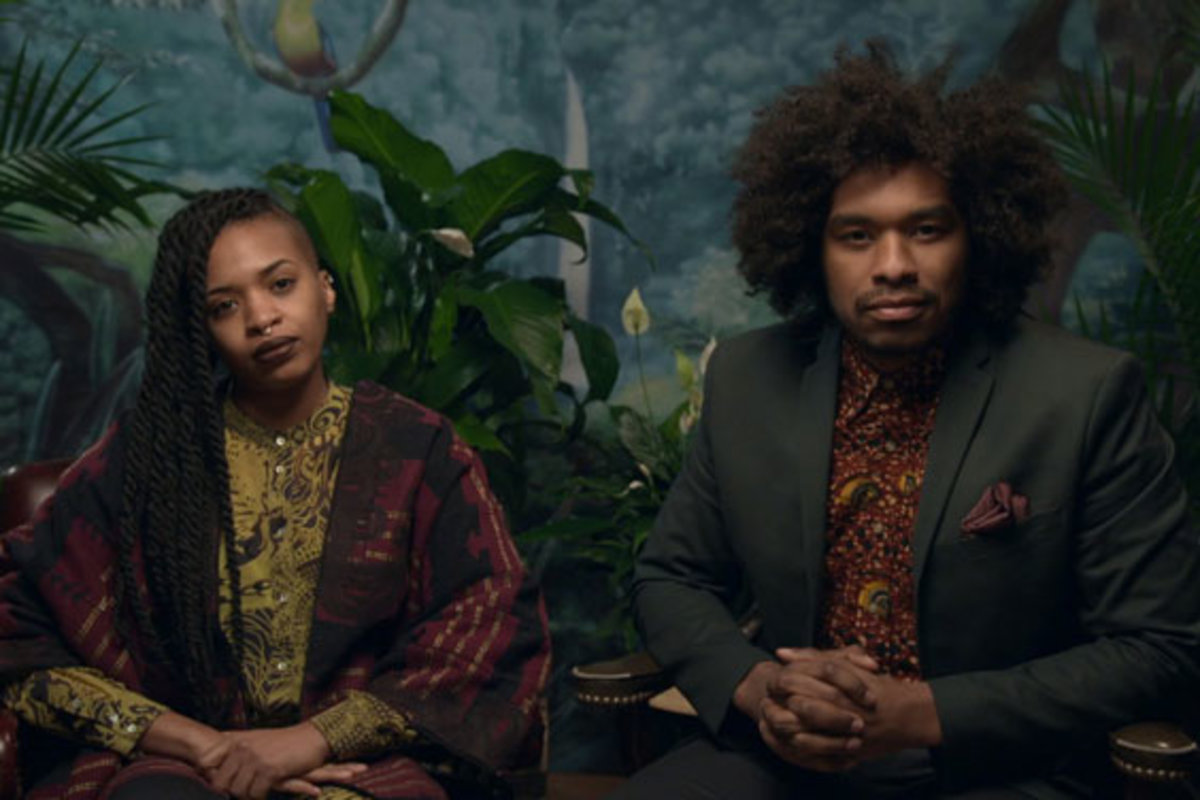 I binged Terrence Nance’s Random Acts of Flyness over a long weekend late last summer. Unlike most of contemporary television, the show exposed the well of black humor that informs my worldview as wholly appropriate, even necessary. The series is truly strange, yet wholly familiar, like nothing else I’ve ever experienced.

Only, of course I have. The tone Nance strikes—horrific, absurdist, surrealist—is familiar to me because some of my favorite works of film and television share the same qualities. Over the course of its six episodes, each composed of several roughly two-minute vignettes, the series establishes a set of tropes, the deconstruction of which relays a schematic of Nance’s subconscious.

It reminds me of The Eric Andre Show, which follows in the tradition of increasingly absurdist spins on the late-night talk show and highlights the inanity of the format. Celebrity guests are mocked and browbeaten during interviews with the host, which are interrupted by bizarre man-on-the-street sketches. Like in Random Acts of Flyness, the humor is directed at the audience as much as at the type of entertainment it mimics, challenging viewers in ways in which previous iterations of absurdist comedy series have failed. The connection is probably most evident in a recurring segment in Random Acts of Flyness that takes place on the set of what looks like a public access game show for children called “Everybody Dies!” The host, a Black woman named Ripa the Ripper, from the Department of Black Death, spouts terrifying advice to the children on her show. It’s the same mixture of jarring imagery and dark humor in which The Eric Andre Show traffics.

It is that mashing of comedy and horror that made Jordan Peele’s Get Out so successful. Peele’s delicate sense of timing combined with his precise control of tone elicits fear and laughter in equal measure. He perfected this approach while writing and performing Key & Peele for Comedy Central with Keegan-Michael Key. In Random Acts of Flyness, Ripa the Ripper sings a macabre sing-songy version of “the talk” that parents of children of color often give their children to warn them of the perils of being perceived as “threatening” and “other.” The segment is deeply unsettling because it’s familiar and delivered with levity, but the underlying message is one of lethal stakes.

Then there’s Atlanta, Donald Glover’s surrealist vision of his eponymous hometown and a snapshot of life as an aspiring rapper. Much like Random Acts of Flyness, the show functions as a funhouse mirror held up to the condition of Blackness in America and shares its distinctly absurdist treatment of white identity. The seventh episode of the first season presents the fictional “B.A.N.,” a parody of the B.E.T. channel. In a network news feature about a case of “transracial identity,” Harrison Booth, né Antoine Smalls, is a Black teenager who identifies as a thirty-five-year-old white man from Colorado. The segment is played totally straight; the reporter challenges Smalls on his appearance and age, and asks questions about his relatives, accepting for fact what might otherwise be perceived as utterly ridiculous. The first episode of Random Acts of Flyness handles the subject in a segment advertising a “cutting-edge, topical, non-invasive treatment” for “white thoughts.” It’s a classic sketch format—an ad for a ridiculous, imaginary product. The deconstruction begins with a break of the fourth wall—the product’s spokesperson (Jon Hamm) has a word with the director (Michael Potts). Hamm expresses his discomfort with “the spectrum of ethnic identity sort of subsumed in whiteness,” maintaining the position that he is, in fact, “not exactly white-white” but “more of a . . . Irish.” Potts’ response, seemingly ripped from a James Baldwin essay, is one of my favorite moments in the entire series: “You aren’t here because of your relative cultural proximity to ‘the whites.’ You are here because the people who call themselves white, those victims, for whatever reason, they trust you and that beautiful beige face of yours. You see, drunk with Whiteness, stumbling in their stupor, you have what it takes to sober them with that bullish sincerity in your spirit. They need you. Help them.” What Nance and Glover are offering is an opportunity to laugh at the painful realization that race, as we understand it today, was constructed as a means of supporting and maintaining white supremacy.

In the first episode of Random Acts of Flyness (which has been renewed for a second season), Nance films himself, selfie-style, with a phone camera while riding a bicycle. “Welcome to Random Acts of Flyness,” he says. “A bleep show about the beauty and ugliness of contemporary American life.” Beneath the bleep, you can just barely hear Nance say “variety.” The censored word suggests something is up. It’s a variety show, sure, but Nance won’t let you hear him say it. He wants to let you figure out what to make of it instead. —Danny Vazquez, Assistant Editor, MCD×FSG