Don't believe in anything, except Astro Poets 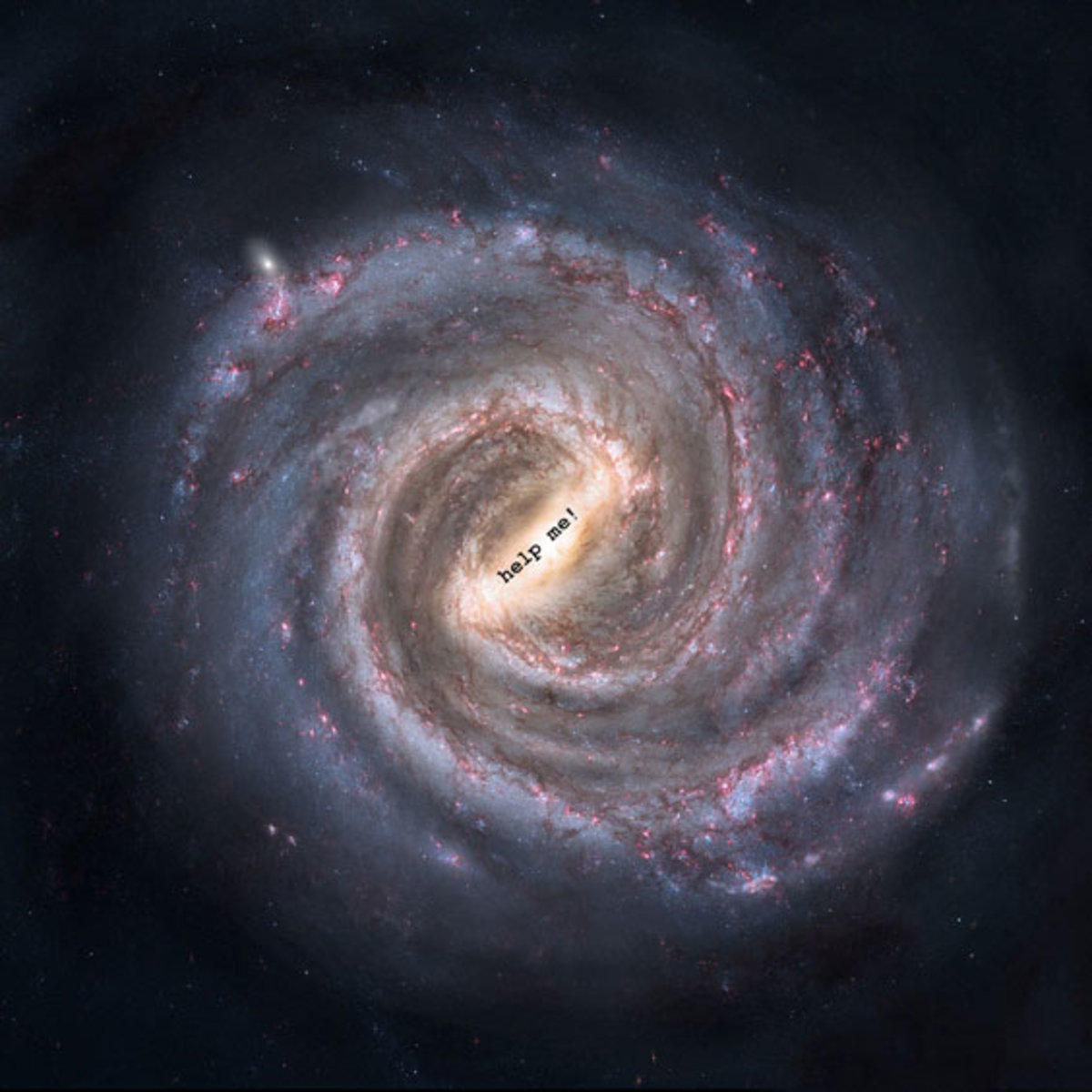 Like nearly everyone I know, I consult Twitter several times each day to confirm what I already know I don’t care about (#TheBachelor, #TheGrammys, #JeffBezos) and what I do care about but am powerless to change (the planet is burning up; migrants’ rights are diminishing around the globe; police brutality is only escalating; schools are surveilling teenagers; our galaxy was recently traversed by an asteroid we’ve named, ominously, “Ultima Thule,” which is definitely not shaped like a snowman but almost certainly hails from a neighboring galaxy likely inhabited by hyper-evolved sentient beings with undoubtedly nefarious intentions for our future existence; everything Trump has ever said).

Twitter, for its part, advertises all of this bleakness, anxiety, and depression back to me. In this universe of (virtual and actual) doom, I look to the stars—to the Astro Poets (@poetastrologers).

The Astro Poets account was created by Alex Dimitrov and Dorothea Lasky, two actual poets with several published collections between them, in November 2016—just as the citizens of North America began flailing about for answers from just about anywhere. The account gained some 4,000 followers in a matter of days. Today it has over 430,000, including some celebrity star-gazers—Lorde, Lena Dunham, and Michelle Branch are all fans.

Like all celestial unions, their collaboration now seems inevitable. Dimitrov, a Sagittarius, and Lasky, an Aries, had been sharing astrological romantic advice between themselves for years. When they took to Twitter, their shared voice clicked. It’s clever, cocky, slightly caustic, and generously empathic—that of the friend who is always willing to examine your romantic troubles with intensive analysis and then rinse it all away with red wine and bouts of Anne Carson; that of a friend who is always one smudge stick away from coming completely, and gorgeously, unhinged. The majority of the posts take on three forms: horoscopes that range from cryptic to hilarious; zodiacs that portray each sign as an element of popular culture: millennial lexicon, characters in the newest Netflix series, tracks by Fleetwood Mac; and Twitter memes and trending topics: RBG, Sex and the City, Grey Gardens, Rihanna.

Most of what has already been written about the recent mainstream resurgence of astrology and other pagan practices centers around this theory: burned-out and indebted millennials, struggling to orient themselves in an economy that requires they #hustle for lower salaries, weaker—if not nonexistent—benefits, and little job security, have resorted to looking to the sky for answers. It’s true, too, that astrology presents a more appealing belief system to the #woke generation, which is largely disdainful of Western religions (probably because they have historically designed, perpetuated, and maintained systemic homophobia, racism, and misogyny.) Also, astrology looks pretty on Instagram.

Astrology welcomes everyone born under the stars and encourages we see humanity in each other (Astro Poet’s current pinned Tweet intones “Create peace”). It also provides a sort of algorithm for why you struggle to maintain stable romantic relationships, engage in heated arguments even when (or especially when) you’re not entirely convinced of your own point, are paralyzed by decision making, and are impulsive as fuck—there’s nothing wrong with me; I’m an Aquarius with a Gemini moon, Libra rising. (Let’s all drink some tea and make a zine.)

When I was twenty-one, a woman told me about my own life based on a few points on my birth chart. We were not friends, and I had not hired her to do this. We’d just met. She was a customer at the gallery I was working at in Chicago. I never saw her again. A few weeks later, she mailed me a book called The Aquarius Engima by Jane Ridder-Patrick. The first line of the back cover reads, “According to the ancients, Aquarians are smarter than other people.” I opened it immediately. (Remember: I was twenty-one. All I wanted was to be an enigma and smarter than other people.) Nearly a decade later, I still consult The Aquarius Engima regularly. I’ve never made any major life decisions based on the book, but I have a good story about how it came into my life.

Maybe this is what we find so appealing about astrology: it reminds us of our own free will, suggests that both our successes and our failures are self-made, encourages good intentions, and maintains that most of us are not immune to the worst of ourselves. It’s the stuff of novels, films, television. It’s storytelling.

Lucky for us, the Internet’s favorite astrologer poets have more to say to that end. Last fall, they began writing monthly horoscopes for W Magazine. Later this year, Flatiron Books will publish the Astro Poets’ first book, described as a “guide to the zodiac.” —Naomi Huffman, Digital Director, MCD×FSG