"Plantasia": music for the ears of the plant kingdom 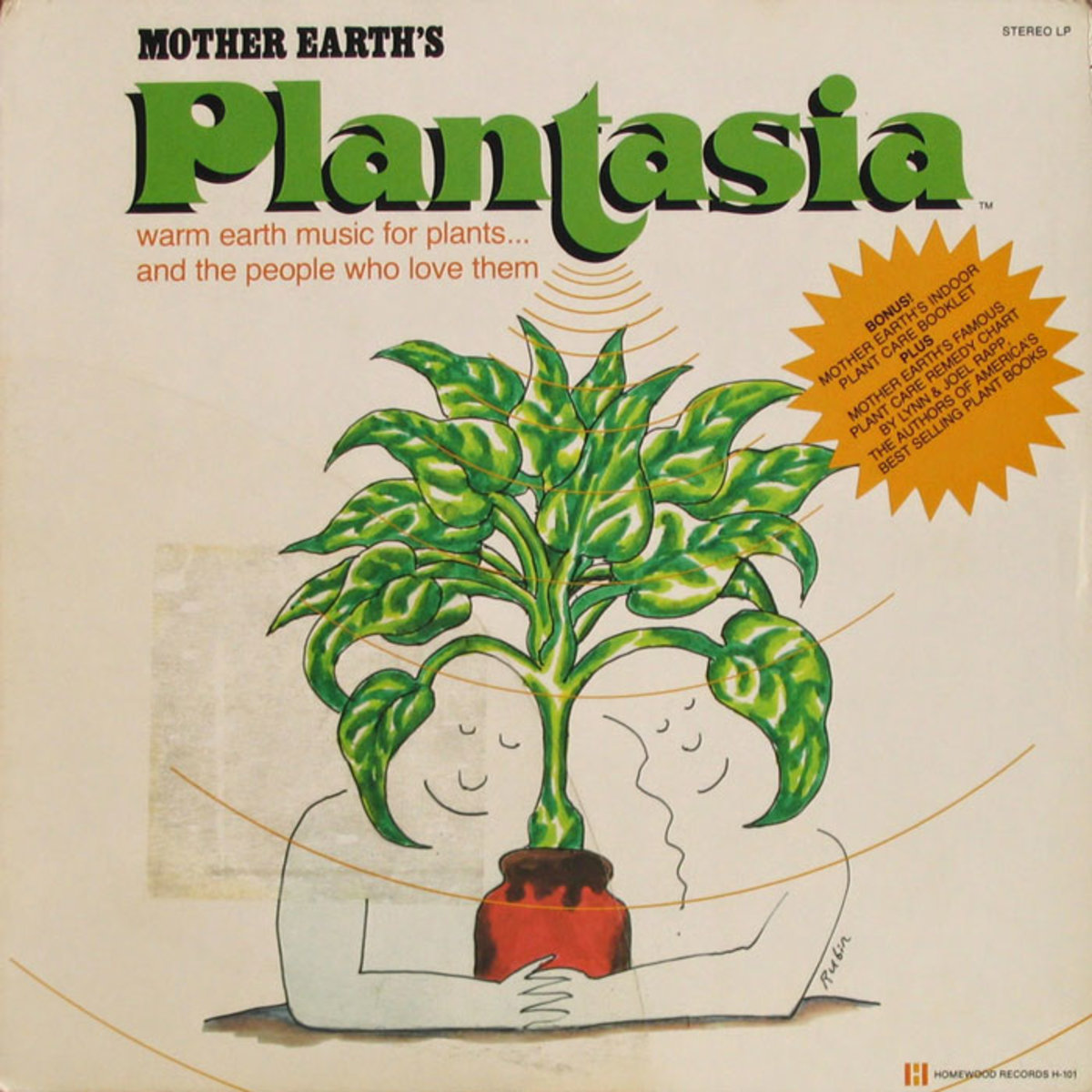 I talk to my plants every morning, like every other unabashed plant-obsessive I know. I say hello to my fiddle-leaf fig tree while I check it for infestation and fungal growth, congratulate my hoya on new leaves, and ask my maidenhair fern if it’s feeling well—it’s delicate—while I rotate it for even sunlight exposure. On watering day, I instruct my plants, “Chug! Chug! Chug!”

According to Science, my plants are listening.

Over the weekend, I listened to Mother Earth’s Plantasia, which was written and recorded by pioneering electronic musician Mort Garson in the late 70s and has since developed something of a cult following. In the late 60s, Garson established himself as a talented session musician with an impressively diverse range. He recorded with Doris Day, the Lettermen, and Les Baxter, working on chart-topping pop singles and easy-listening albums. He’s best known for the electronic albums he began releasing later in his career, like Zodiac: Cosmic Sounds, The Wozard of Iz—An Electronic Odyssey, and Black Mass/Lucifer. By the time Plantasia arrived in 1976, Garson had proven himself a master of the genre.

Plantasia’s tracks have titles like “Symphony for a Spider Plant,” “Concerto for Philodendron and Pothos,” and “You Don’t Have to Walk a Begonia.” I expected the album to be bubbly and whimsical, to soar with twinkling ethereality. It is and it does, but I was also surprised how much I enjoyed listening to it. Across the album’s thirtyish minutes, the tracks lope from moody psychedelia to video game-like bleats and blurts, to guitar-like warbles and lush, scale-cascading choruses. It’s a joyful, even transportive, listening experience — music to put on when you’re getting stoned, reading, folding laundry, or going to bed.

It is believed that Garson wrote and recorded Plantasia after reading The Secret Life of Plants, a pop-science book on plant sentience that, at the time of its publication, in 1973, incited a considerable amount of controversy among botanists and horticulturalists. (Among its claims is the theory that plants have ESP-like capabilities and can detect when a human is lying. The New York Times called it “the funniest unintentionally funny book of the year.”) However, The Secret Life of Plants included some substantial—and slightly more credible—research about plant sensitivity to music, and inspired an entire generation of artists, including Stevie Wonder, to record albums for the “ears” of the plant kingdom.

According to music lore, Plantasia was initially conceived as a collaboration with the iconic Mother Earth nursery on Melrose Avenue in Los Angeles. Some owners of the original pressing claim the record was included with the purchase of a plant. Others say it came bundled with the purchase of a Simmons mattress at a nearby Sears. However it was initially acquired, the album eventually became nearly impossible to find, which only encouraged its ardent devotees. Fortunately, Brooklyn’s Sacred Bones Records reissued Plantasia last month. Put it on in the afternoon, when the sun’s coming in bright. It feels like photosynthesis. —Naomi Huffman, Digital Director, MCD×FSG