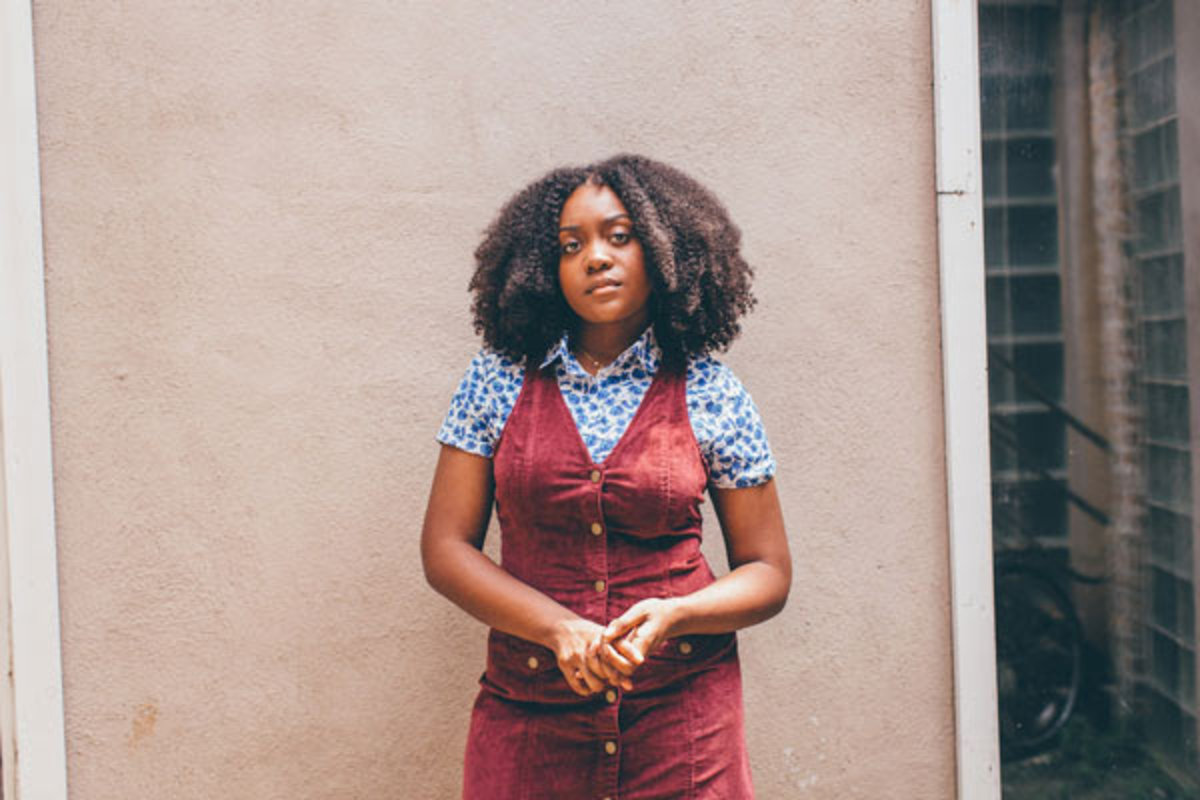 On July 14, the rapper Noname tweeted an invitation: “Tryna see something: Retweet this if you would be a member of Noname’s Book Club.” The response was impressive; to date the tweet has over 5,000 retweets and 5,000 likes. The resulting club’s Twitter account amassed over 28,000 followers in two weeks. With that, Noname’s Book Club, offering “reading material for the homies,” became official.

With her book club, Noname (Fatimah Nyeema Warner) builds on the legacy of her mother, Desiree Sanders, who opened a bookstore in Chicago—the first black woman to do so—in 1990. She also builds on the tradition of the ante- and postbellum black women who understood literacy as a key to unlocking some version of freedom. The weaponization of literacy has a long and troubled history that dates back to slavery, when southern states imposed laws that prohibited black people from learning to read and write. Today, many schools and libraries around the country that primarily serve poor and minority communities are underfunded and dysfunctional, if they exist at all. For these communities, reading remains an act of resistance.

Noname joins the ranks of famous women using their platform to compel their audiences engage with books, but this is hardly a new phenomenon. Oprah’s Book Club, almost certainly the most well-known book club ever, was founded in 1996. Florence Welch started Between Two Books in 2007 (and recently announced a hiatus) and has selected a diverse range of titles and authors. Emma Roberts’ Belletrist, which was started in 2017, has selected books primarily authored by white women. Emma Watson’s Our Shared Shelf, which launched in 2016, bills itself as a feminist book club, and Reese Witherspoon’s Hello Sunshine, which was established in 2017, largely focuses on commercial women’s fiction. At least so far, Noname’s Book Club has a distinct edge of its own and a little more fire in its belly. Its selections will focus on “progressive work from writers of color and writers within the LGBTQ community”—groups that have been historically overlooked within the literary canon, which has always foisted the work of white men as most essential. (She’s already established The Great Gatsby is mid.) This focus will appeal to queer folk, people of color, and millennials who have come of age during hip-hop’s prime and the #blacklivesmatter era, whose value systems are evolving accordingly, rejecting outdated rules and institutions.

The first selections of Noname’s Book Club are promising: Paulo Freire’s Pedagogy of the Oppressed and Samantha Irby’s We Are Never Meeting in Real Life, books that ostensibly reveal a lot about what literature Noname consumes and what is informing the music she creates. Since the release of her first album Telefone, critics have grouped Noname with other so-called “woke” rappers, and her work is often broadly labeled as “progressive,” but these terms fail to capture the extent of her complexity. Together, Telefone and its follow-up Room 25 reject harmful notions of blackness and womanhood in which respectability determines one’s worth, and where there’s no room between the dichotomies of redeemable and irredeemable.

Noname’s Book Club is also an opportunity to extract the artist from the vacuum of her own work and positions her, and her fans, within a larger community. The books she selects present a chance for intellectual exchange between artists, writers, and their audiences that feels at once necessary and radical.