Rapsody's new album is an anthem for black women 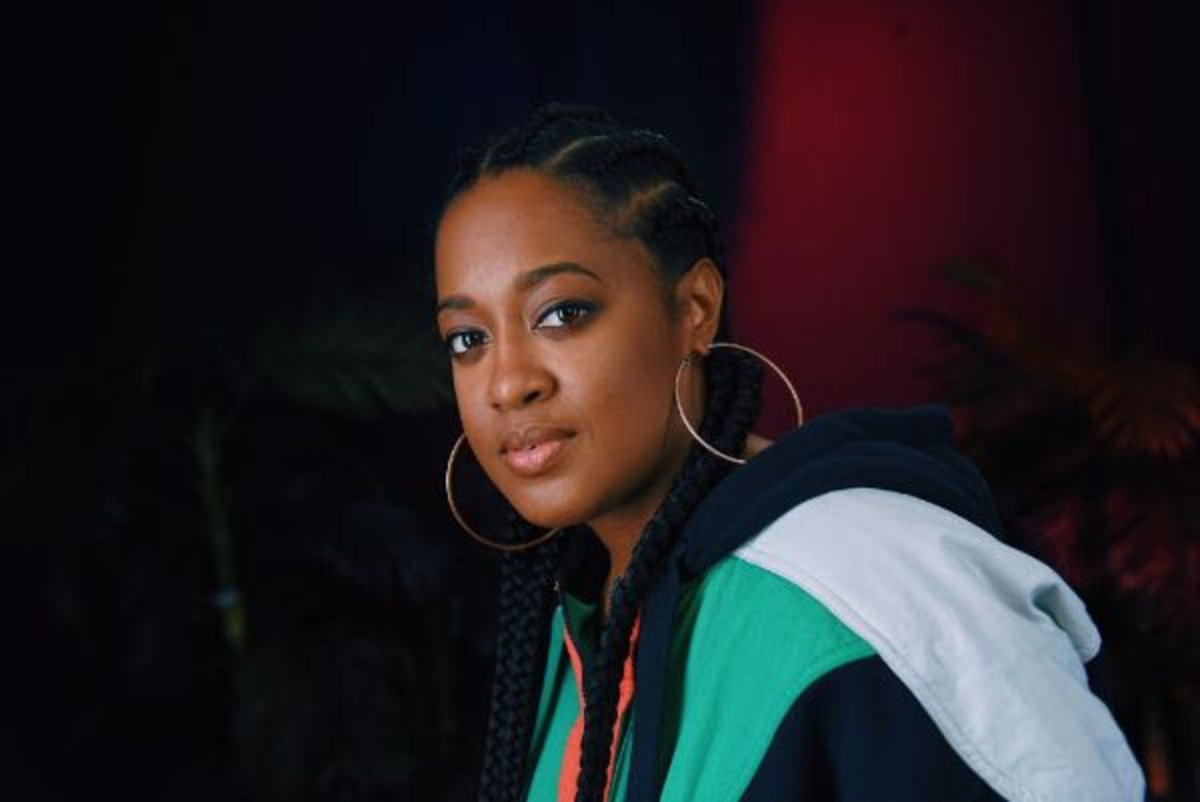 The opening track of Rapsody’s new album Eve unfolds like a manifesto, as electrifying as it is affirming. Titled “Nina” and set to a soul-stirring sample of the titular singer’s “Strange Fruit,” the North Carolina rapper invokes the names of Emmett Till, Lauryn Hill, Tina Turner, Angela Bassett, Roberta Flack, and Tupac, among others, wielding their legacies as she ascends to her own throne. This is an album that burns with ancestral fires, where the lives of our heroes, living and dead, real and fictional, serve as guides. With that first track, Rapsody scorches a path for the canonical work that follows.

While iridescent R&B is the chosen force of Jamila Woods—whose album LEGACY! LEGACY!, released earlier this year, draws inspiration from the lives of artistic and literary figures such as Betty Davis, James Baldwin, and Sonia Sanchez—Rapsody employs a cerebral style of hip hop on Eve to call on the souls of black women who came before. Both albums place their creators on a spectrum of historic excellence, where people of color are centered and honored. Woods mines the works and philosophies of her inspirations for aesthetic hints and dialogic cues, but Rapsody symbolically resurrects them. It is at once reclamation and archival work, an exercise in the power of saying names.

Rapsody, a muscular and nimble wordsmith, adapts the stances of each woman for whom the songs are titled. On “Cleo,” named for Queen Latifah’s take-no-prisoners character in the film Set It Off, she mercilessly spouts inconvenient truths about misogyny and racism in the music industry. “White men run this, they don’t want this kind of passion/A black woman story, they don’t want this kind of rapping,” she spits. “Hatshepsut,” after the second female pharaoh, features Latifah herself; the two share edifying verses in the language of royalty. “Tyra,” after the multi-hyphenate model Tyra Banks, and “Iman,” after the mononymous supermodel, are odes to self-love that offer praise to melanin and Afrocentric features.

In this way, Eve is a corrective and an antidote for the poisonous narratives black women are often told about themselves. Rapsody dispels myths and stereotypes about black women, and restores honor and respect in their place. Source material emerges in the track titles and within the lyrics, which begin at the moment of creation and traverse through modern day, rewriting history. Eve is an epistle to black women, woven with the understanding that to know where we’re going, we have to know where—and, perhaps more importantly, what—we’ve been. To quote the rapper herself, “now bow down to a queen, please.” —MCD×FSG

+ “She repeatedly circles back to the idea of reading as a sacred act, a source of freedom and strength.”