The autumnal rite of the PSL 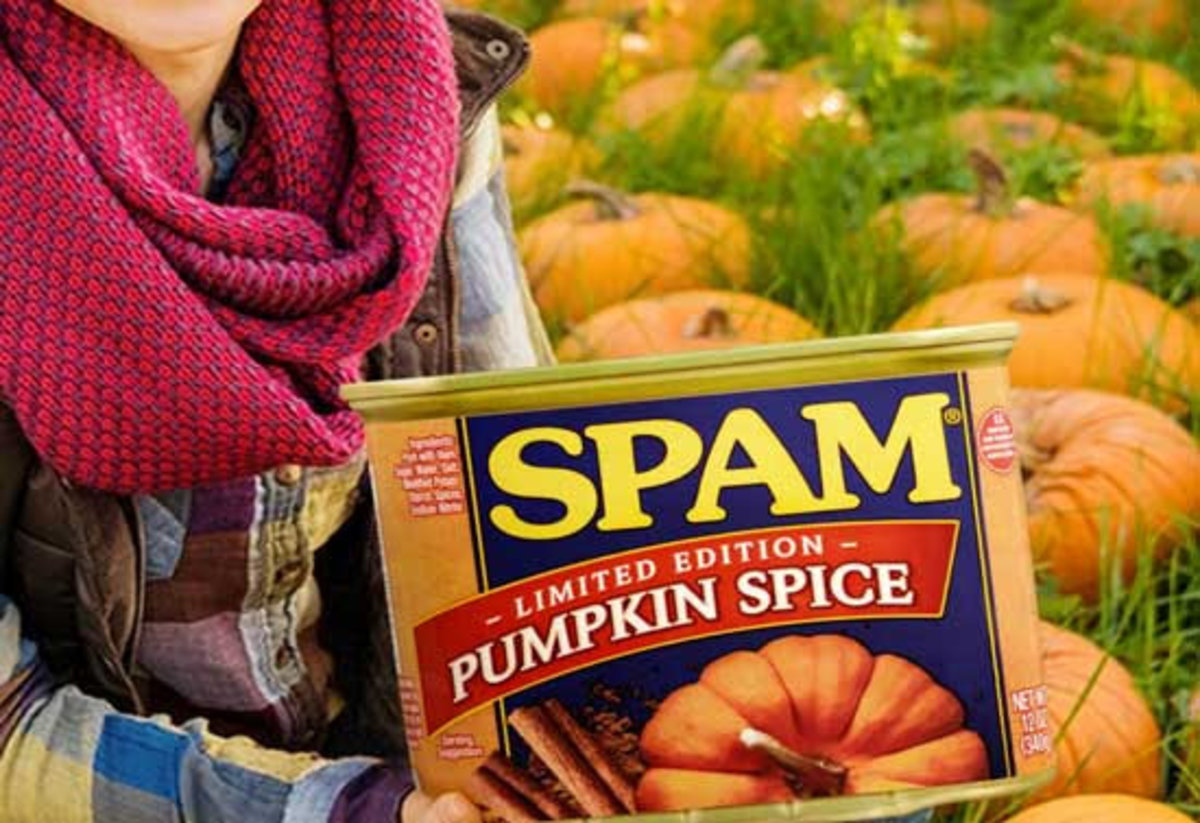 *A few years back, it was up to consumers to “unlock” the Pumpkin Spice Latte at Starbucks. You had to go up to the counter, lock eyes with the barista, and whisper, “Free the PSL.” Then they would hang a small sign on the front door announcing the early liberation of the divisive fall drink. *

I cannot find evidence of this campaign on the internet. All I have is the memory of waiting nervously in line, weighing the words on my tongue, imagining myself rattling the prison bars, smashing the locks, running off into the morning haze clutching my PSL—let freedom ring! Instead, when I got to the front of the line I said, “Um, a grande coffee, please.” I’m no revolutionary.

The ritualistic return of pumpkin coffee marks the beginning of fall, and my sacred autumnal ceremony involves shotgunning the sugary, foamy, vaguely orange stuff. Maybe yours involves hating on that very drink. Who am I to judge your judgement? It’s cool that we’ve all got our own things going on.

The PSL has become an emblem of the basic, the ditzy, the trend-followers and group-thinkers. To that, I say: I love a trend! It’s fun to be part of a cultural moment! Sometimes things are popular because they are good! If your taste is too elevated for the drink of the masses, then you’re missing out on the sweet, sweet harmony of ground cinnamon, nutmeg, ginger and cloves mixed lovingly with espresso and steamed milk.

The Pumpkin Spice Latte was concocted in 2003 in an attempt to expand Starbucks’ holiday drinks menu following the success of the Peppermint Mocha and Eggnog Latte. Today, it’s hard to imagine a pre-PSL world. No Pumpkin Spice Cheerios. No Pumpkin Spice dog treats. No Pumpkin Spice Spam (a Walmart exclusive). The Pumpkin Spice movement harkens back to the early aughts, when food science break-throughs resulted in products like Heinz Green Ketchup. Just because we can doesn’t mean we should. But we will, oh, we will.

Maybe we covet these misguided flavor mash-ups merely because they’re fleeting. Would the PSL be a phenomenon if it was available year-round? Perhaps what we like about the PSL is its reliability; without its arrival, how would we orient ourselves in the tangle of ever-rushing time?* Would autumn even happen? *

This year, the PSL dropped earlier than ever before, on August 27. A friend texted me a picture of the updated menu and I immediately dropped what I was doing to book it to the nearest Starbucks. Chicago was a toasty 81 degrees. I was wearing cut-offs and TEVAs. As I walked, I didn’t think about the summer ending, the abbreviation of daylight hours, or the rapid approach of my Seasonal Affectiveness Disorder. Instead wondered if it was worth it to spring for an extra espresso shot. It was. —Megan Kirby, MCD×FSG