The Real Housewives are really real 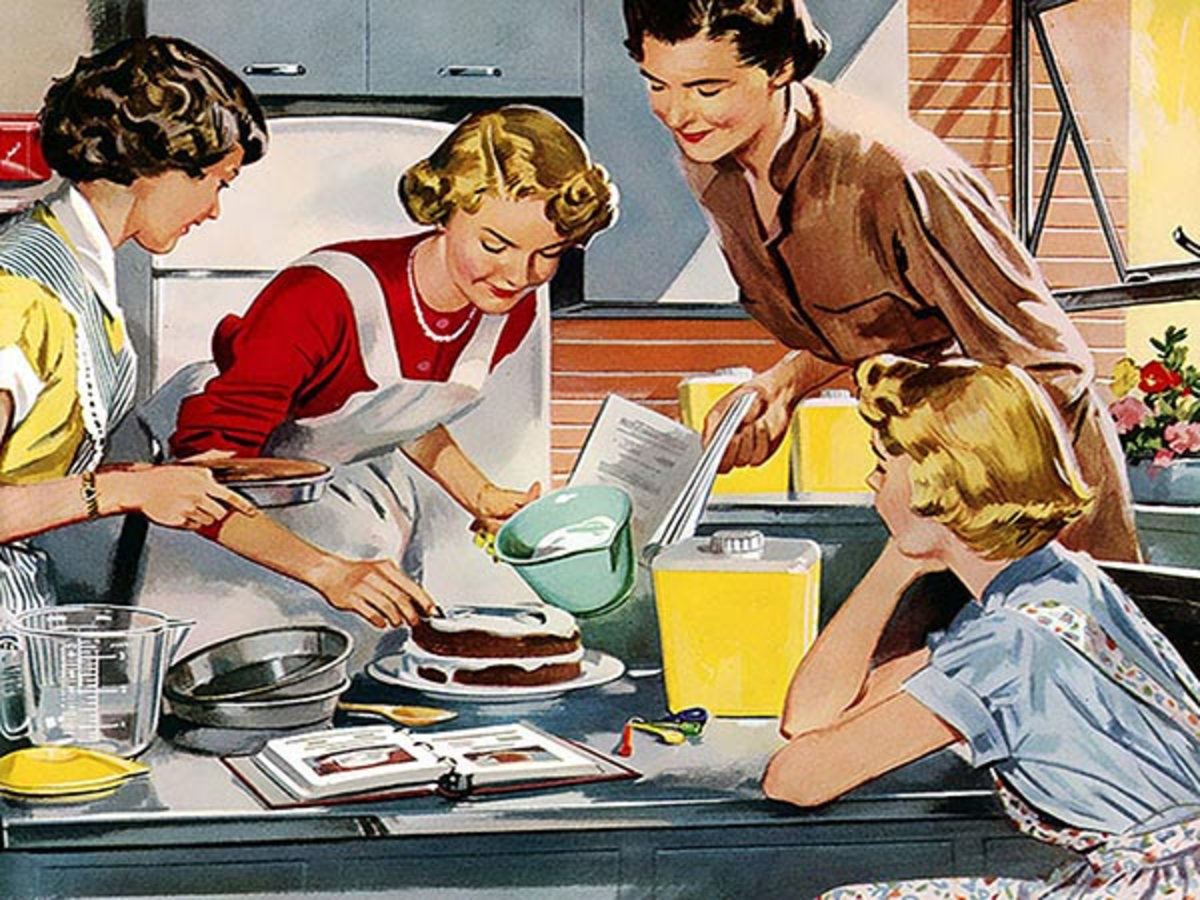 The Real Housewives franchise debuted with the Orange County series in 2006. I began watching four years later, when the Beverly Hills series debuted. As of this day in 2019, I am caught up with eight of the nine series: 67 seasons of television in all, close to 1200 hours.

There’s no way to get lost in an episode of Real Housewives. In fact, it is the perfect accompaniment to everyday tasks, or activities like embroidering and weaving that take a significant amount of time but don’t require much concentration, which is also true of watching the show. Events are recapped constantly, so if you miss something, you know you can catch up, several times. It’s almost like the show is made for busy women who can’t be expected to give their undivided attention to a TV screen for a full hour at a time: imagine that.

Real Housewives operates in bold strokes. Nothing is subtle, something is always erupting. The women are loud and pushy. They flaunt their desire, greed, and achievements. They provoke each other. They spill each other’s secrets so they don’t have to give up their own. Bethenny Frankel (RH of New York), arguably one of the funniest housewives, earns her stripes by refusing to pull punches and being the first to show up when true disaster strikes. Teresa Giudice (RH of New Jersey) turned a once-legendary temper around after taking up yoga and meditation while in jail for bankruptcy. Shannon Beador (RH of Orange County) hazes every newcomer until she finds an opportunity to provide real empathy and support.

You may be surprised to learn RH passes the Bechdel Test with flying colors. Women are constantly talking to one another, and most of the time it’s not about men. While they do talk about their romantic relationships sometimes, they also talk about their businesses—and not just their husband’s businesses. One of the hidden secrets of the show is that many of the women are single and/or the primary breadwinners in their families, not technically “housewives” at all. They discuss issues of addiction. They talk about the complications caused by the extreme effort they expend to maintain impossible beauty standards. They vent about their children, their parents, their siblings, and their pets. They push their own charities. They play pranks on each other and take each other on lavish vacations and attend events that are sometimes extravagant, but often comically underwhelming. While the conceit of the show assumes wealth, many of the women live beyond their means. Over the course of a few seasons, it’s common to see the stars file bankruptcy, downsize to smaller homes, and adjust their lifestyles because of divorces, marriages, failed business ventures, rifts with business partners, and the fluctuating economy, to name just a few. Many struggle with the demands of fame and the expectations of the lifestyle they believe fame demands.

I understand how people can be turned off by the distasteful displays of wealth and privilege on the show. Personally, I tend to find humor in the moments when the women reveal themselves to be pathetically unfamiliar with everyday tasks and products and services common to the masses. The Housewives can be silly, though they often take themselves too seriously. They trot out perfect insults or flail trying to defend themselves: both are equally entertaining. I dislike them for their double standards, but pity them for the way they perpetuate images of wealth and beauty they also suffer to preserve. These are unlikable women who are often likable, a statement that could just as easily be flipped on its head and remain equally true. In that way, I find them to be quite real. —Jac Jemc, author of False Bingo