Thanks for the helicopter 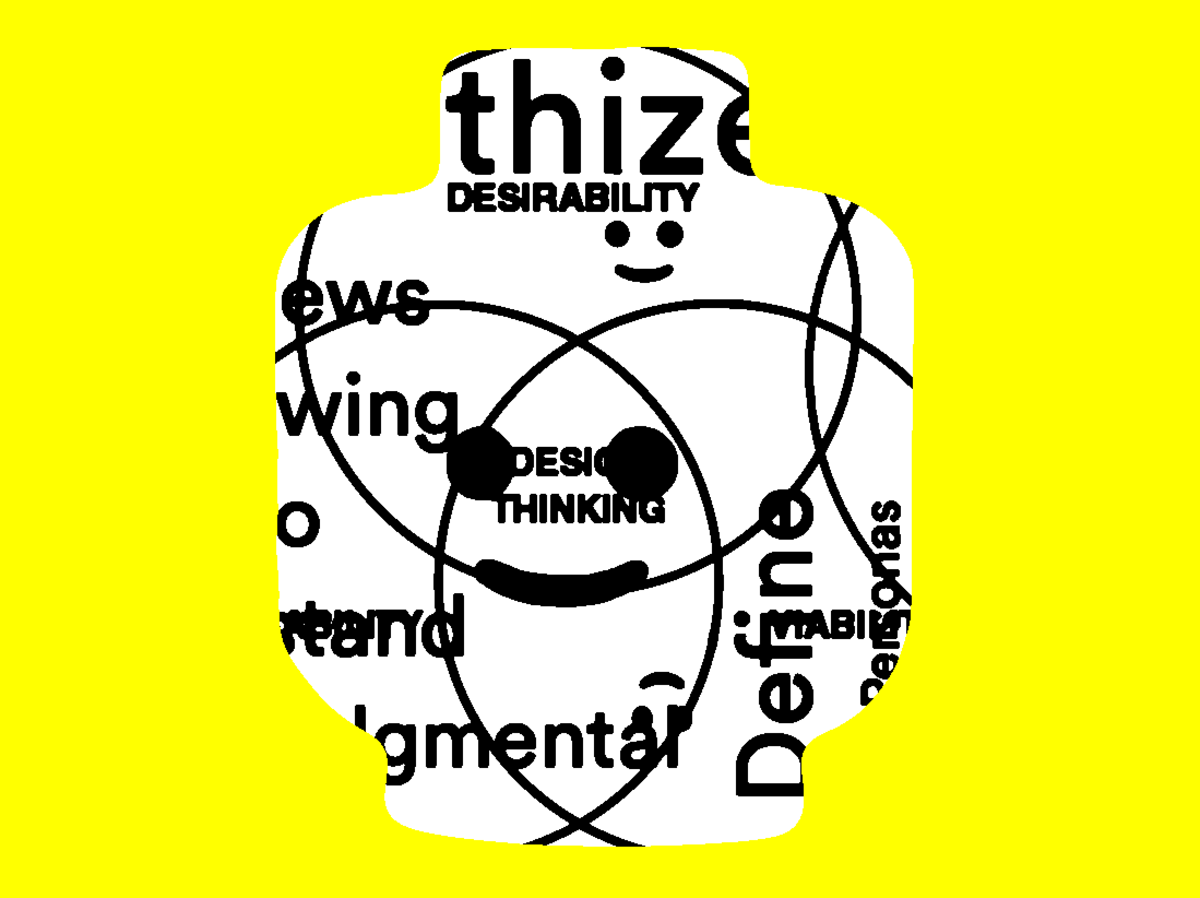 Sometime in 2011, I got to play Legos with an internationally-renowned Nabokov scholar. She seemed as bewildered by the experience as I was, but when it was all over I was left with a pretty OK-looking helicopter, and the idea for a book.

The Legos were meant to teach us about syllabi, specifically how to apply the principles of “design thinking” to what we taught and how we taught it. The session took place at the Hatto Plassner Institute of Design, better known as the “d.school“ at Stanford. The d.school opened its doors in 2004, funded partly by SAP co-founder Hatto Plassner. It isn’t so much an academic unit as it is an experimental space where the industry and university meet, and by industry I mean largely Silicon Valley.

I was a big fan of Legos growing up, so I got busy right away. My Nabokovian colleague seemed comparatively nonplussed. “What does any of this have to do with syllabus design?” she asked. I shrugged and looked for a rotor element.

What it had to do with syllabus design was soon explained to us. Design thinking was about “reframing,” about taking the objects we knew and embedding them in new contexts, about thinking about a thing as more than just an object. It meant to think of audience and of the uses to which an object was put in new ways. In the specific case of a syllabus, it meant to think of the syllabus as the map to an experience, we were told, not just a content delivery system. It meant centering the student and their learning, rather than the texts we wanted them to know. At some point my Nabokovian colleague gave me a deeply crestfallen look. “I mean, what do they think we do when we design a syllabus? Do they seriously think we don’t think about our students?”

I’ll admit it, I had a good time. Maybe I’m even underselling the resulting helicopter, which was actually kind of excellent. I thought that some of the techniques they taught us that day were interesting enough. I liked what they did. But I also got extremely interested in my colleague’s question: what did they think we did?

It’s a question that all of us have asked of the tech industry and its thought leaders. When they sweep in and confidently disrupt an industry, when they remove the middleman in a long-standing process, the question almost forces itself on you: what is it that you think we were doing before you came along? A lot of reframing, it seems, involves a serious misunderstanding of whatever is to be reframed. A startup invents a revolutionary new method of conveyance—a rideshare that follows a designated route to pick up passengers at certain predetermined spots. And then someone on Twitter points out they’ve “invented” buses.

In some ways, whether or not this misunderstanding is intentional doesn’t matter. In order to operate the way it needed to, the d.school had to treat us like people who had never given thought to one of the core aspects of academia. In order for what they were selling—essentially, some self-help bromides with some very basic cognitive theory built in—to read as revolutionary, they had to cast us as caricatures of academic stodginess.

After the session, I was curious. In a very different context, Immanuel Kant asked about the “conditions for the possibility” of certain kinds of judgments. Over the next few years I became fascinated by the conditions for the possibility of this kind of judgment. What concepts enable tech leaders to misunderstand what they want to disrupt? What allows them to position obvious truisms as revolutionary insight, to repackage common sense as something new? It is like watching someone perform a magic trick.

As I read my way through some of the books that have influenced the way the tech industry explains what it does, I started to find clues as to how that trick works. There is among thought leaders a profound love for theories that claim to explain everything, but that have some pretty obvious gaps. If you want to play along with them, you just have to stop being a spoilsport and accept the gaps. A good example is Silicon Valley’s strange and fucked-up love affair with Ayn Rand’s novels or the philosopher Marshall McLuhan.

Grand philosophizing isn’t something for which we have historically turned to giant corporations. The fact that we do now probably points to a broader pathology. But you can’t fault Mark Zuckerberg for the bullshit he peddles if you were the one who asked him a question he doesn’t need to know the answer to in the first place.