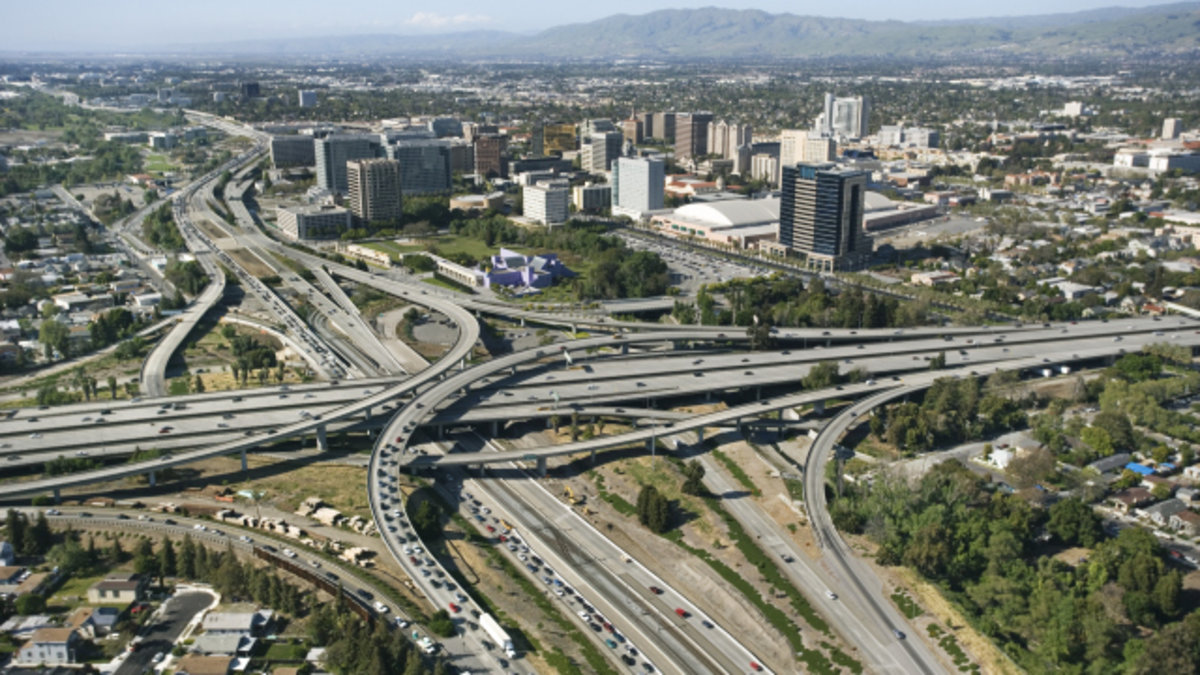 We’re very thrilled to announce we will publish Anna Wiener’s debut memoir Uncanny Valley, about leaving a career in publishing in New York City for Silicon Valley, in 2019.

In Uncanny Valley, the allure of cultural and political “disruption” and super-sized salaries gives way to something more alarming, even sinister—the delusion of a powerful political elite, growing ever more powerful. Wiener takes on the tech industry and its implications on the way we live, and will live, with the sharp criticism readers have come to expect from her work at the New Yorker, New York Times, New Republic, n+1, and elsewhere.