Announcing Guy Gunaratne's IN OUR MAD AND FURIOUS CITY 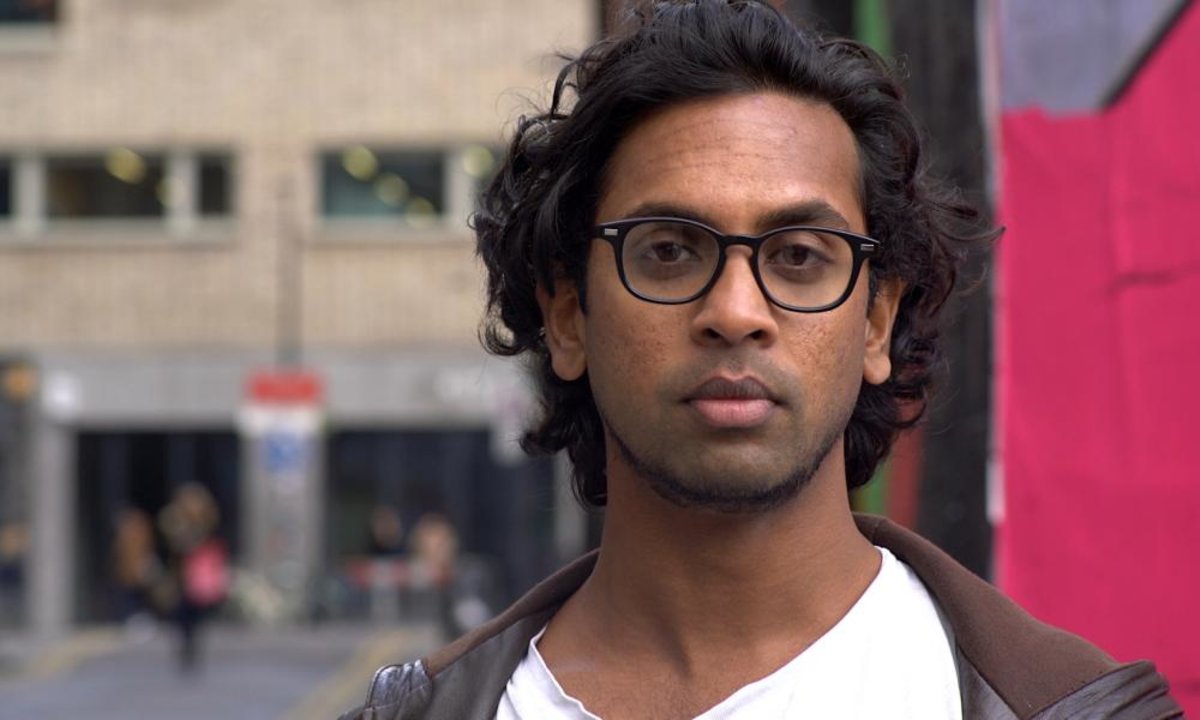 We’re proud to announce that we’ll be publishing Guy Gunaratne’s debut novel, In Our Mad and Furious City, which has been longlisted for the 2018 Man Booker Prize for Fiction!

A snapshot of one of London’s diverse public housing wards following the lives of five residents thrown together in the wake of a wave of violent extremism, the book is inspired by the real-life murder of a British Army soldier by religious fanatics and the rampant burning of mosques that ensued.

While Selvon, Ardan, and Yusef organize their lives around soccer, girls, and grime, Caroline and Nelson struggle to overcome pasts that haunt them. Each voice is uniquely insightful, impassioned, and unforgettable and when stitched together trace the brutal and vibrant tapestry of today’s London. In a 48-hour surge of extremism and violence, their lives are inexorably drawn together in the lead-up to an explosive, tragic climax.

In Our Mad and Furious City evokes the likes of Salman Rushdie, Hanif Kureishi, and Zadie Smith, but Gunaratne’s voice is urgent and all his own. He documents the stark, discordant disparities and bubbling fury coursing beneath the prosperous surface of a city uniquely on the brink. Written in the distinctive vernaculars of contemporary London, the novel challenges the ways in which we coexist now—and, more importantly, the ways in which we often fail to do so.