HIGH SCHOOL, a memoir by Tegan and Sara 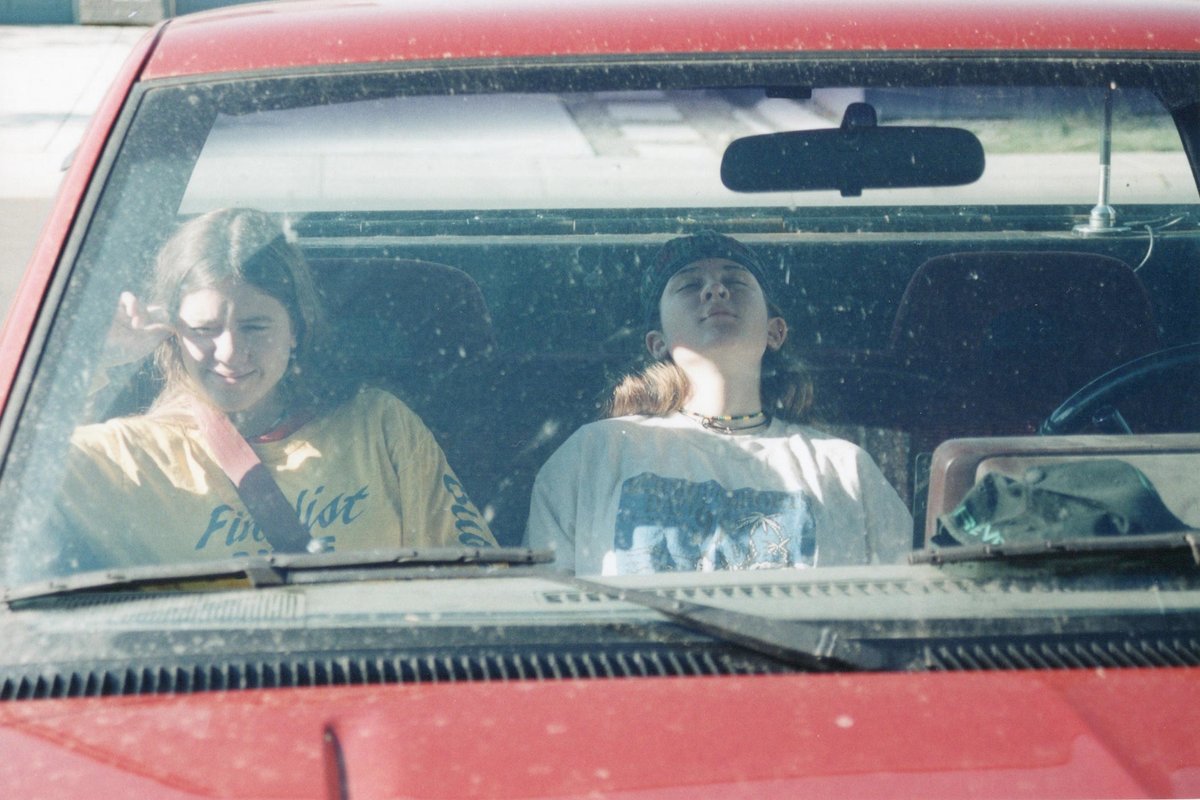 MCD × FSG announces High School, a memoir by award-winning musicians Tegan and Sara, to be published on September 24, 2019, alongside Simon & Schuster in Canada and Virago in the United Kingdom.

“How did you start your band? When did you know that you were gay? What were you like before Tegan and Sara? We have spent twenty years answering those complicated questions with simple answers,” Tegan and Sara explain. “Writing High School gives us the opportunity to tell the intricate stories that shaped our relationship as sisters, musicians, and queer girls.”

High School is the revelatory and unique coming-of-age story of Sara and Tegan Quin, identical twins from Calgary, Alberta, growing up in the height of grunge and rave culture in the 90s, well before they became the celebrated musicians and global LGBTQ icons we know today. While grappling with their identity and sexuality, often alone, they also faced academic meltdown, their parents’ divorce, and the looming pressure of what might come after high school. Written in alternating chapters from both Tegan’s point of view and Sara’s, the book is a raw account of the drugs, alcohol, love, music and friendship they explored in their formative years. A transcendent story of first loves and first songs, it captures the tangle of discordant and parallel memories of two sisters who grew up in distinct ways even as they lived just down the hall from one another. This is the origin story of Tegan and Sara.

“Anyone who’s paid attention to Tegan and Sara’s lyrics already knows what sensitive and engaging storytellers they are,” says MCD publisher Sean McDonald. “For me, the real thrill of High School is how naturally that translates to the page—what strong and distinct literary voices they have, and that their book is at once urgent and gorgeous, that it fairly demands to be read. The fact that it’s written by world-famous musicians and LGBTQ icons is . . . well, honestly, that’s exciting too.”

During the course of their twenty-year career, Tegan and Sara have sold well over one million records and released eight studio albums. They have received three Juno Awards, a Grammy nomination, a Governor General’s Performing Arts Award, and the 2018 New York Civil Liberties Union Award. They have performed on some of the world’s biggest stages, from Coachella to the Academy Awards. Outspoken advocates for equality, in 2016 Tegan and Sara created the Tegan and Sara Foundation, which fights for health, economic justice, and representation for LGBTQ girls and women. The sisters currently reside in Vancouver, British Columbia, and split their time between there and Los Angeles, California. Visit them at www.teganandsara.com or connect with them on Twitter, Instagram and Facebook. 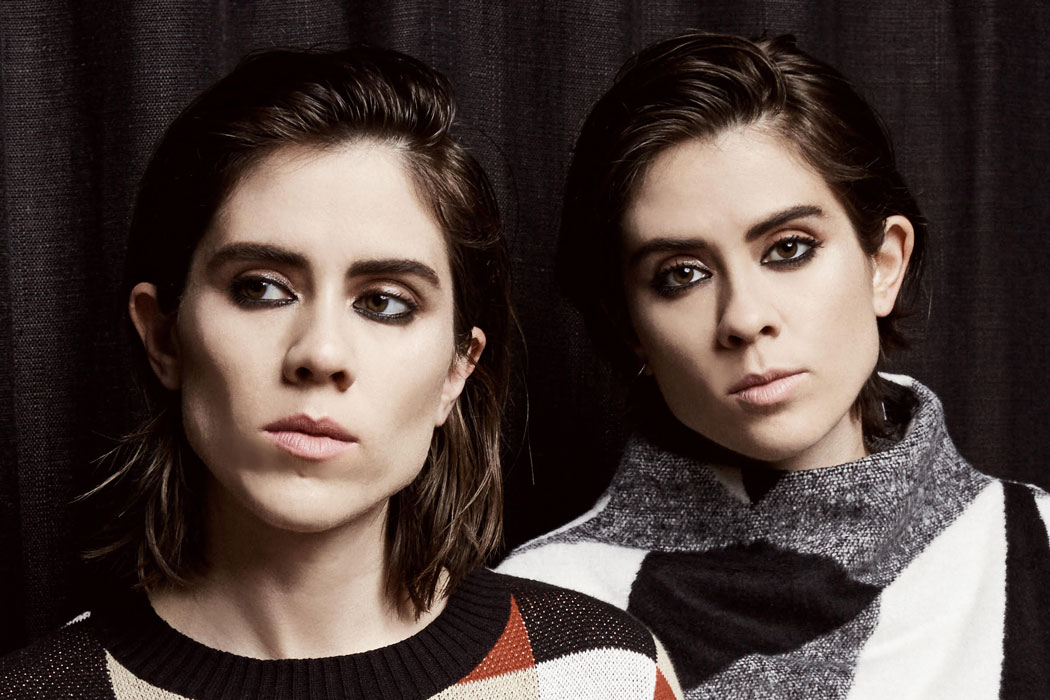 Media inquiries should be directed to publicist Chloe Texier-Rose: chloe.texier-rose[at]fsgbooks.com.

Marc Gerald at Europa Content handled the deals for Tegan and Sara in the US and Canada. Juliet Mushens of Caskie Mushens made in the deal in the UK on behalf of Europa Content.