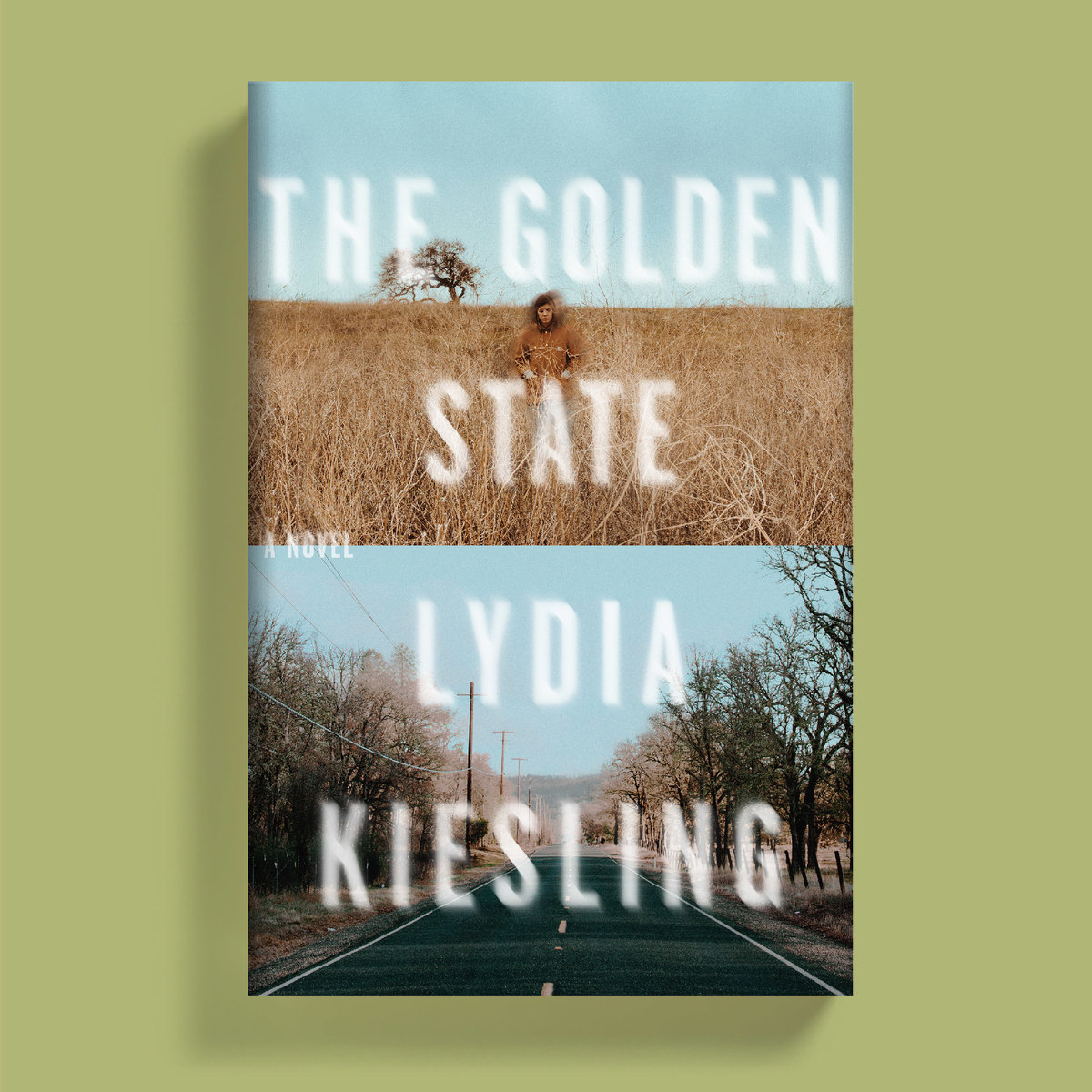 We’re thrilled to announce that in September, we are publishing The Golden State, the highly-anticipated novel by critic and essayist Lydia Kiesling. Her writing has appeared in the New York Times Magazine, the New Yorker, The Guardian, and elsewhere. Her essay “Beautiful Babies” received an honorable mention in The Best American Essays 2016.

“The Golden State is a perfect evocation of the beautiful, strange, frightening, funny territory of new motherhood. Lydia Kiesling writes with great intelligence and candor about the surreal topography of a day with an infant, and toggles skillfully between the landscape of Daphne’s interior and the California desert, her postpartum body and the body politic. A love story for our fractured era.”

—Karen Russell, author of Vampires in the Lemon Grove and Swamplandia!

After learning her Turkish husband is unable to return to the United States because of a bureaucratic error, a young mother named Daphne flees San Francisco with her toddler, and takes refuge in a mobile home left to her by her grandparents in Altavista. The relationships she forms with her neighbors culminate in a dangerous standoff, forcing Daphne to reconcile her sense of reality. The Golden State poses questions about class and cultural divides in America, but it is also an examination of the myriad experiences we refer to as “motherhood.”