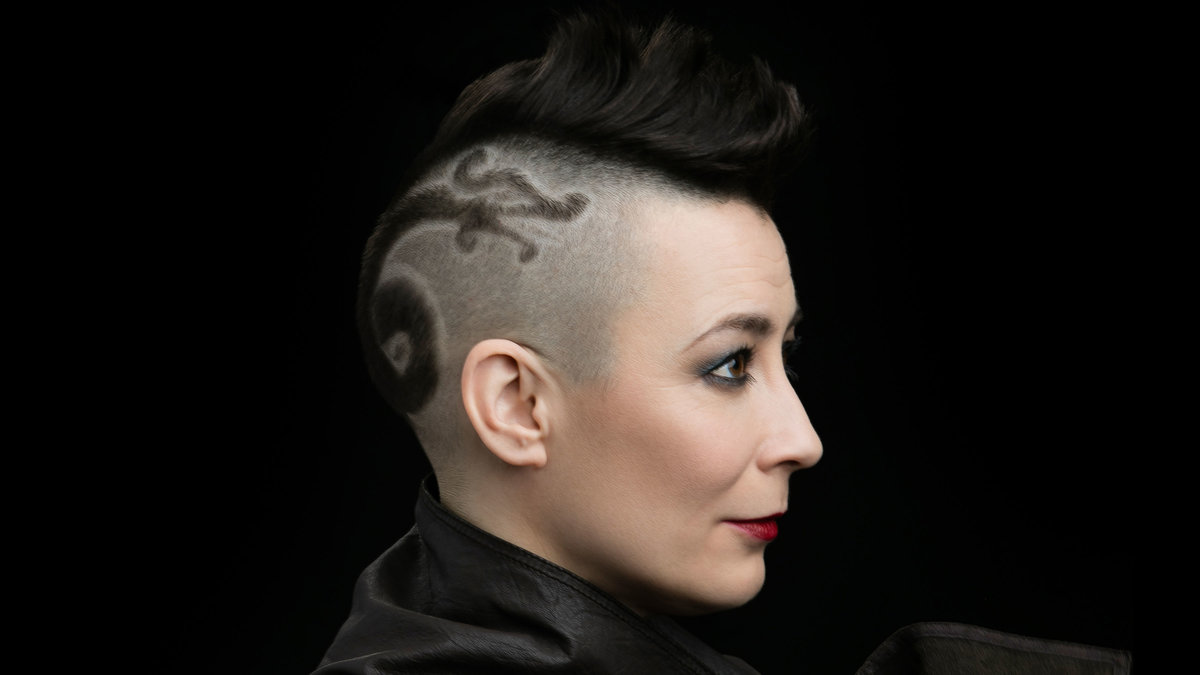 Nearly twenty years after Seamus Heaney’s translation of Beowulf, published by FSG, a radical new verse translation of the epic poem by Maria Dahvana Headley, author of The Mere Wife, brings to light elements never before translated into English. Headley’s translation recontextualizes the binary narrative of monsters and heroes into a tale in which the two are entwined, justice is rarely served, and dragons live among us.

Maria Dahvana Headley is a #1 New York Times-bestselling author and editor, most recently of the novels Magonia, Aerie, Queen of Kings, and the memoir The Year of Yes. With Kat Howard she is the author of The End of the Sentence, and with Neil Gaiman, she is co-editor of Unnatural Creatures. Her short stories have been shortlisted for the Shirley Jackson, Nebula, and World Fantasy Awards, and her work has been supported by the MacDowell Colony and by Arte Studio Ginestrelle. She was raised with a wolf and a pack of sled dogs in the high desert of rural Idaho, and now lives in Brooklyn.