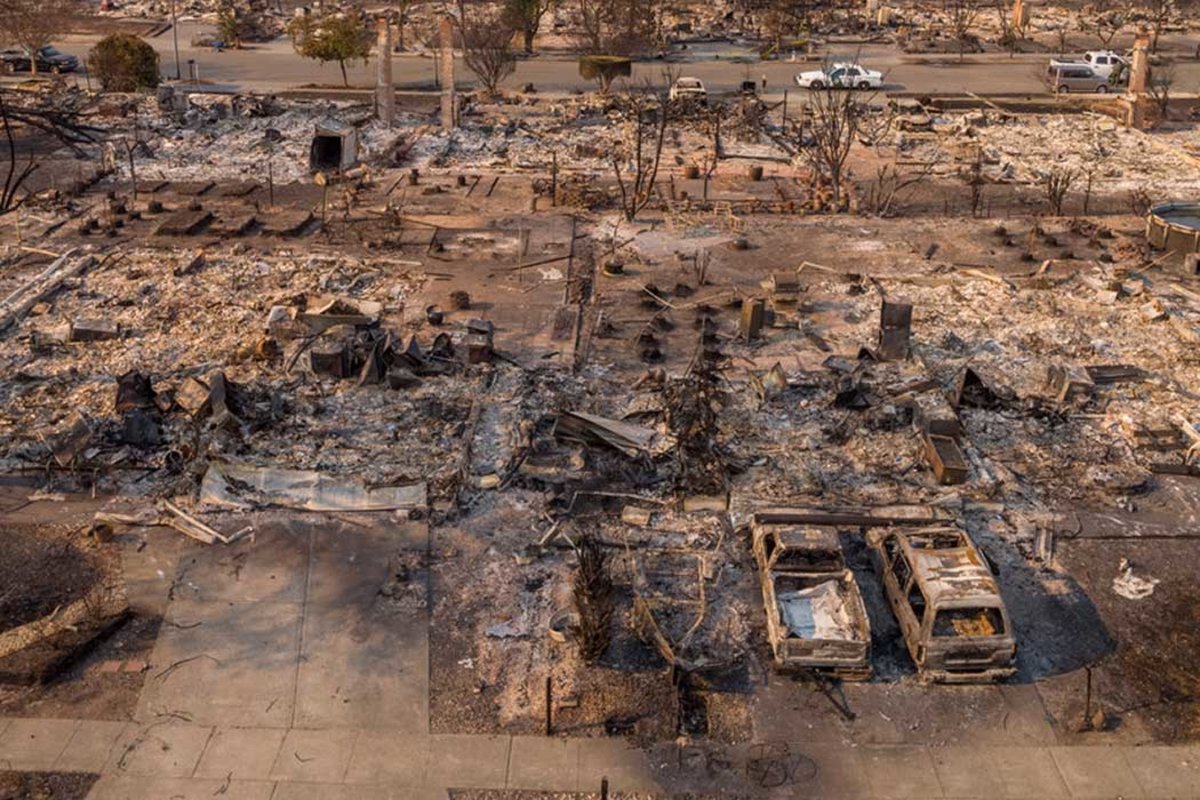 We are excited to announce that we’ll be publishing a significantly expanded version of Nathaniel Rich’s New York Times Magazine story, titled “Losing Earth: The Decade We Almost Stopped Climate Change,” in 2019!

Losing Earth, also in TV series development with Apple and Anonymous Content, will recount the story of a small group of American scientists, activists, and politicians who almost saved the world from irreparable climate change damage in the 1980s. The result of over eighteen months of research accompanied by aerial footage from George Steinmetz, The New York Times Magazine dedicated an entire issue to this groundbreaking and eye-opening work of reportage in August.

Nathaniel Rich is a writer-at-large at the New York Times Magazine. His most recent novel, King Zeno is available now, at a bookstore near you.