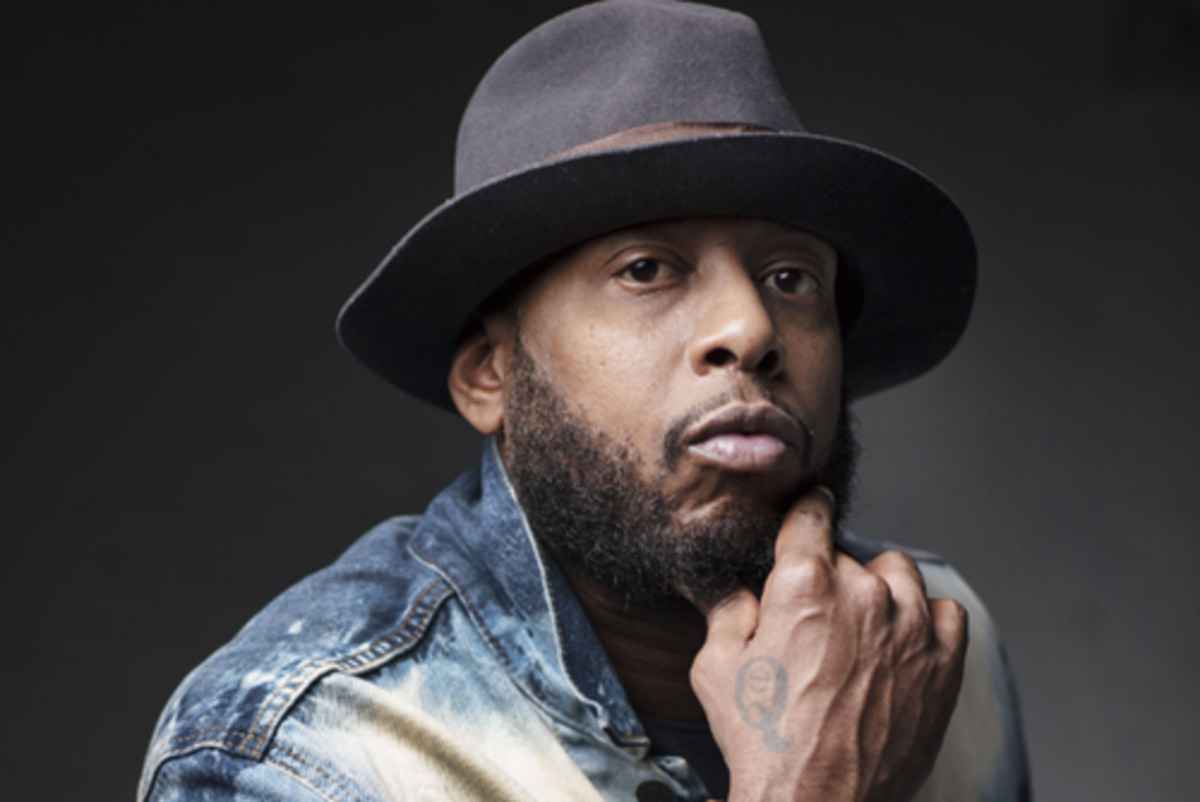 We’re thrilled to announce that we’ll be publishling Talib Kweli’s debut memoir, Vibrate Higher, a firsthand account of his life as a rapper and activist and the story of the evolution of hip hop as a political force in 2019.

From collaborating with some of hip hop’s greatest—including Mos Def, Common, Kanye West, Pharrell Williams, and Kendrick Lamar—to selling books out of the oldest African-American bookstore in Brooklyn, and ultimately leaving his record label and taking control of his own recording career, Kweli tells the story of the people and events that shaped his life. Vibrate Higher also traces the story of hip hop culure which galvanized the Movement for Black Lives, serves as a continual channel for resistance against the rising tide of white nationalism, and informs American culture at large.