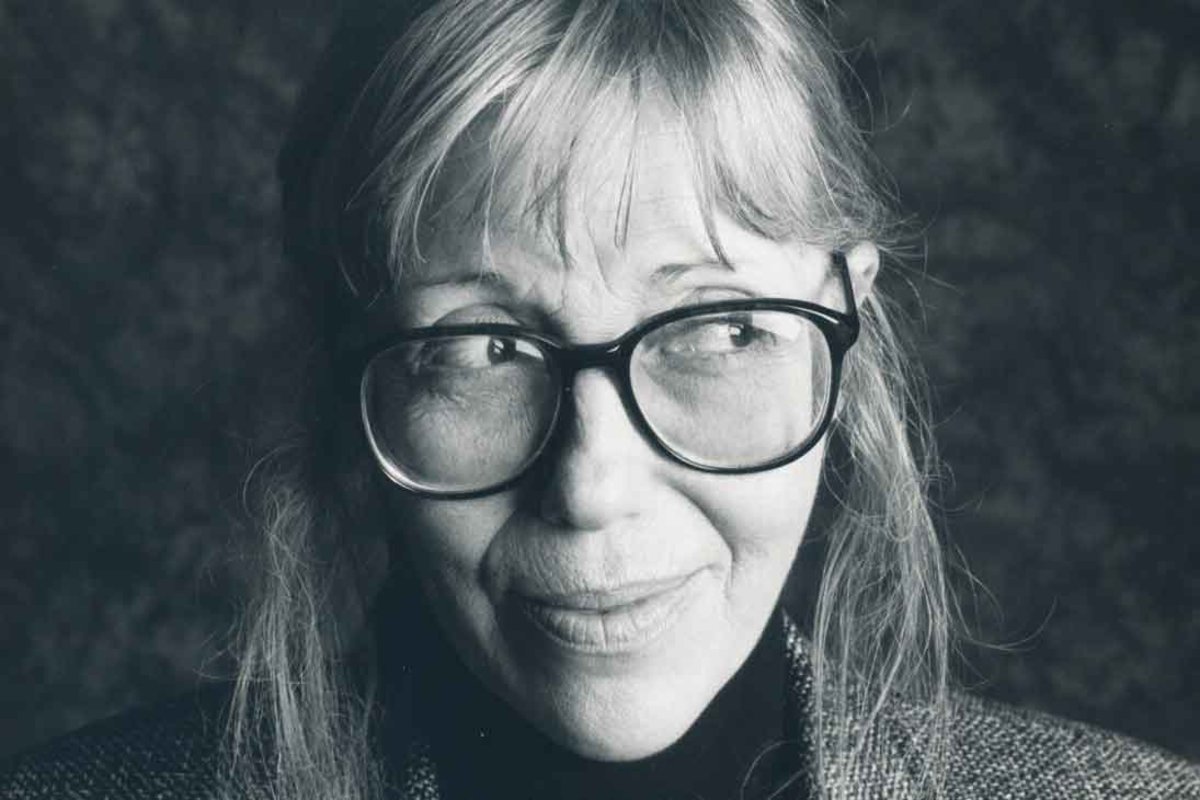 I first read Geek Love when I was twenty-five. In a way, I’ve never put it down. At the time of this writing, I’ve just begun reading it for the fourth time—three times more than nearly all of the other books on my shelves. It’s a book that offers more to me each time I come to it, that unfurls differently no matter how familiar I’ve become with its story. I never quite stop thinking about it.

Geek Love is a quark of a book, both due to the particulars of its strange story—which tells the fate of a family of self-described “freaks” who operate a traveling circus—and the sort of enthusiasm it sparks in readers—ecstatic and enduring. Since it was published in 1989, Geek Love has sold nearly half a million copies. One could spend hours exploring the trove of fan art and tattoos it has inspired. It’s a favorite book of Tim Burton, Courtney Love, Lana Wachowski, Ursula LeGuin, Karen Russell. It has transcended to the status of “cult classic,” a term reserved for books of which readers buy multiple copies (one to read, one to give away), and that are discussed in hushed, excited whispers in used bookstores.

Over the past year, I’ve had the pleasure of becoming as preoccupied with Geek Love’s author, the late Katherine Dunn (1945-2016). Last spring, I began to read through her archive, housed at Lewis & Clark College, in Portland, Oregon. I was surprised at how many short stories it contained—drafts, of course, but also over a dozen finished stories. Some had been published in now-defunct literary journals, and many had never been published at all. I set to work reading the manuscripts, and then, as I realized the stories might form an excellent collection, I began transcribing them.

On a trip to Portland last fall, I met Dunn’s son, Eli Dapolonia, at the Stepping Stone Cafe, where she waitressed while raising him and trying to write. We discussed my plans for editing and publishing a collection of his mother’s short stories. Toward the end of the meal, Eli asked if I was interested in reading his mother’s lost novel, Toad. I nearly choked on my coffee.

In the year I’ve spent reading and transcribing her work, and learning about her life from Eli, a really wonderful thing has happened: the myth of Katherine Dunn, as I had constructed it in my mind—a writer who criticized women’s prison conditions in the late ’60s, wrote pointedly for and about non-femme women, produced wholly original phrases (“cheekbones that could cut your throat,” “his apologetic teeth”), and absolutely slayed the bohemian look of the ’70s—has faded. In her place is a woman who raised a son on her own, worked multiple jobs to support their simple life, and who suffered intensely the rejection of her writing. Late in life, she wanted to write about boxing, and became the only female writer at the time doing so. She gave generously to young writers in Portland, even when she didn’t have much. From these unremarkable details, a familiar person has emerged—someone I’ll never meet, but can feel close to.

I’m thrilled that MCD × FSG will publish two of her books—the novel, Toad, in fall 2021, and an untitled collection of stories, to follow in fall 2022. Toad was written before Geek Love, and draws from Dunn’s years as a student of Reed College, between 1965 and 1967. It’s a very different book to Geek Love, but at its center is a truth that will seem quite familiar: that there’s nothing more worthwhile than the pursuit of a life of one’s own design. —Naomi Huffman

Vist The New Yorker to read “The Resident Poet,” an excerpt from our forthcoming collection of stories by Katherine Dunn.