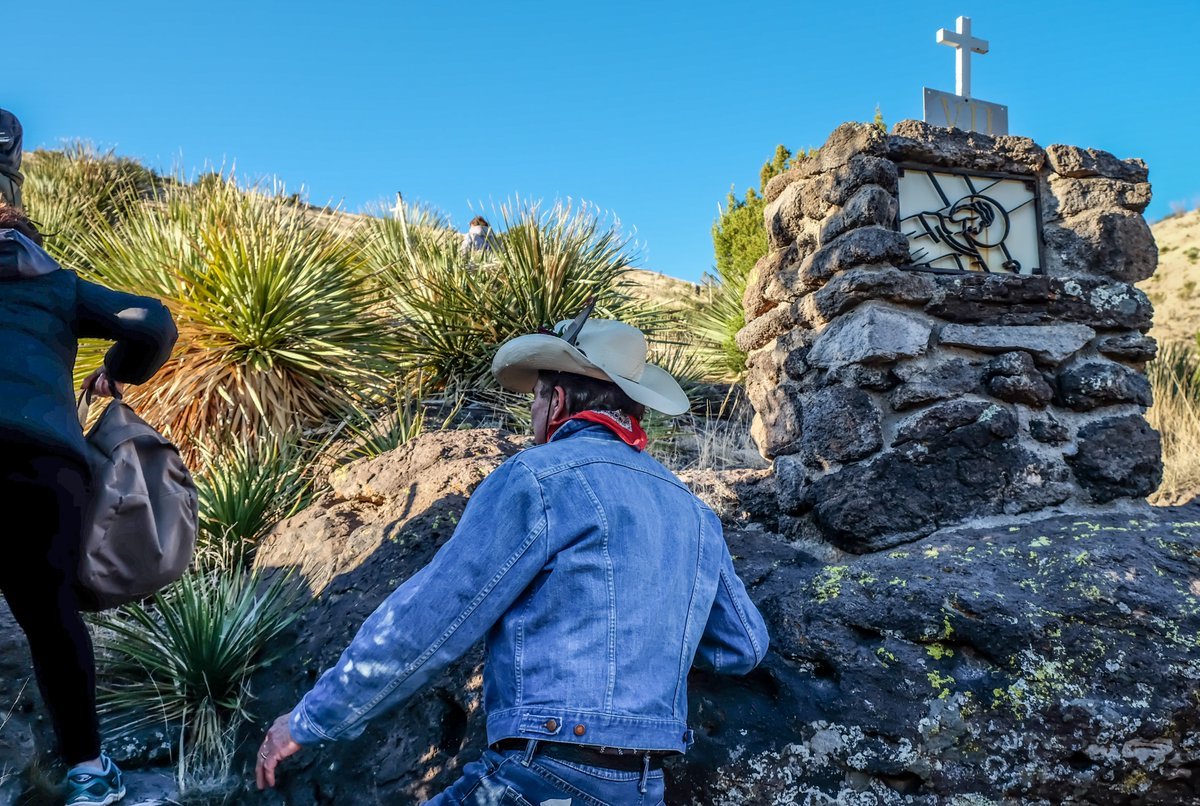 The Tularosa Basin Downwinders Consortium is an organization in New Mexico working to bring recognition to the families affected by the U.S. government’s first test of an atomic bomb in 1945. Currently, federal legislation compensates many people whose health has failed after working in or living near the nation’s nuclear weapons development locations. However, the government has never recognized or compensated anyone for illnesses caused by the first atomic test.

The TBDC is trying to raise at least $5,000 to defray the cost to members of the TBDC steering committee to attend the next Senate Judiciary Committee hearing, where they will testify about their experiences as downwinders. All money raised in excess of the initial goal will fund further work on the Health Impact Assessment effort.