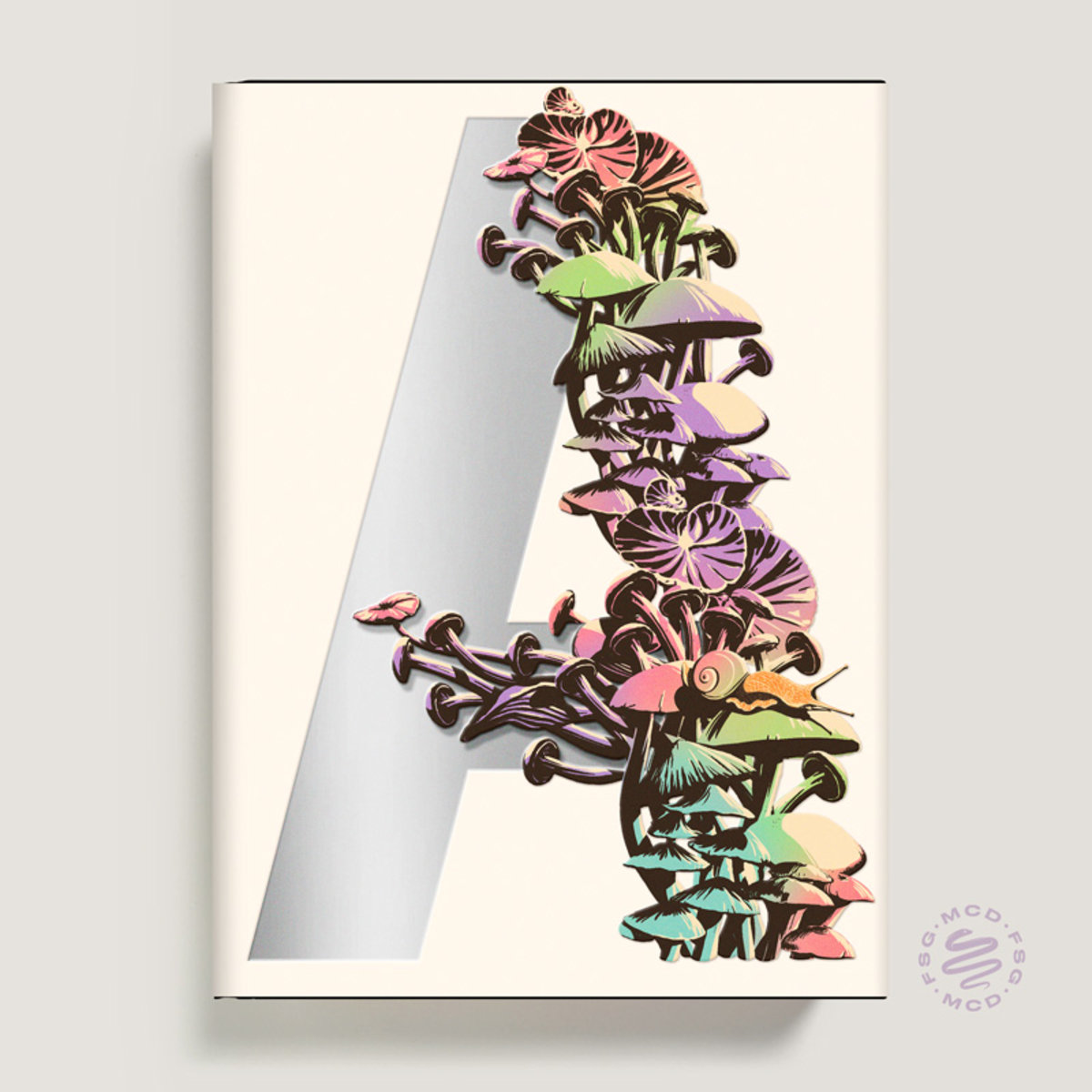 MCDxFSG is thrilled to reveal the cover of our forthcoming one-volume reissue of Jeff VanderMeer’s epic Ambergris trilogy, which we publish December 1, 2020.

“This cover from Rodrigo Corral is mind-blowing,” says VanderMeer. “It beautifully expresses the hundred-year scope of the Ambergris novels.”

The Ambergris trilogy is made up of City and Saints and Madmen (2001), Shriek (2006), and Finch (2009). The books—each of which has become something of a cult classic in its own right—are currently out of print and have never been available as a trilogy.

“I feel a kind of urgency about these reissues,” says VanderMeer. “They focus on historical and societal impulses that reflect to some degree where we are today, and so they have a unique kind of timeliness, I think. Fantasy is a great refraction of reality—both an escape and a chance to comment on the real world.” 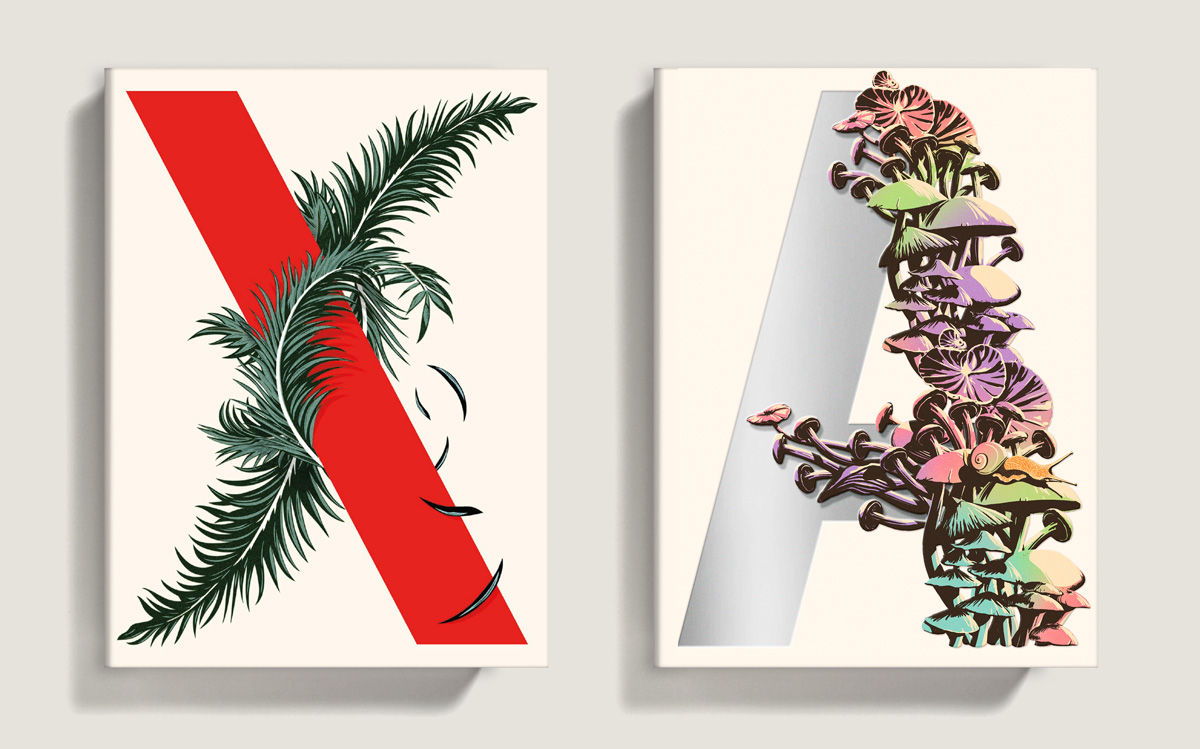 On the initial publication of City and Saints and Madmen, China Mieville wrote, “Ambergris is one of my favourite haunts in fiction” and The Guardian hailed it as “fiction to stand alongside that of Calvino and Borges.” Locus called Shriek “an.exceptional novel, a tapestry of fine writing, deep psychological insight, and acute narrative excitement.” And of Finch, which was a finalist for the World Fantasy Award, the Nebula Award and the Locus Award, Altered Carbon author Richard K. Morgan wrote, “Fungal noir. Steampunk delirium. Paranoid spy thriller . . . A clear signal, if one were ever needed, that VanderMeer remains one of modern fantasy’s most original and fearless pioneers.”

You can order a signed copy of Area X from Jeff VanderMeer’s local bookstore, Midtown Reader in Tallahassee, and preorder Ambergris from Midtown Reader or from your favorite bookstore.