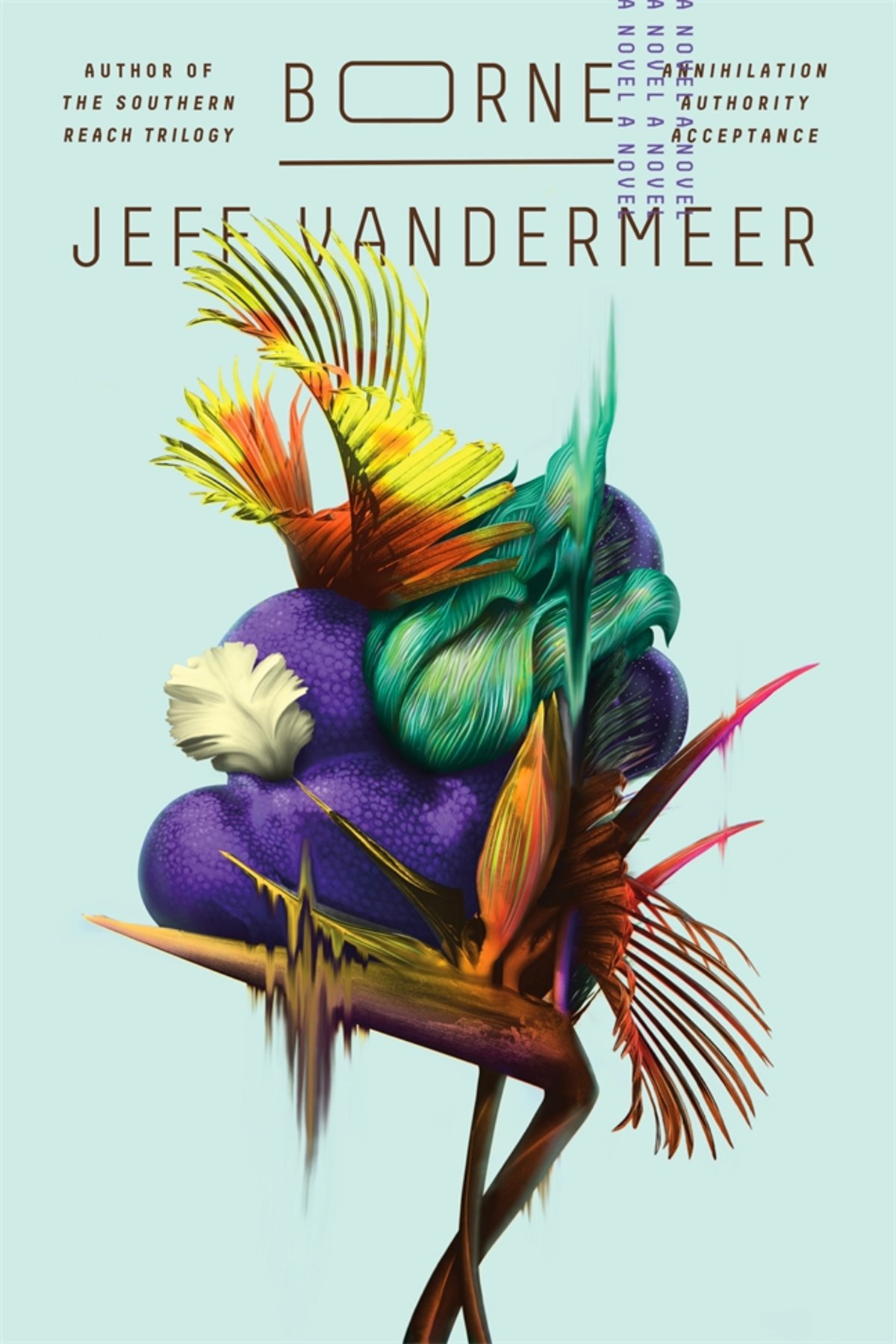 Five years ago today, we published Jeff VanderMeer’s Borne, the very first book on the MCD list. We were coming off the publication of the Southern Reach Trilogy, which had been a huge success for us on the FSG Originals list, but it was still before Annihilation had become the strangest movie to ever star two Star Wars stars. And Borne pioneered so much of what would become hallmarks of MCD: gleefully blending genre and literary ambition; an obsessive interest in themes of ecology and identity; mind-blowing design by Rodrigo Corral & team (Borne Illustrator Tyler Comrie has just returned for the paperback covers of Hummingbird Salamander and the Ambergris trilogy); a determination to push the boundaries of format and storytelling (the Borne universe would expand to include–in ebook, paperback, and hardcover originals–both The Strange Bird and Dead Astronauts); and, we hope, an abiding sense of generosity and community that would help the whole MCD list feel like an organic whole.

But five years ago, we were just trying to bring to the world a brilliant, beautiful novel about a little green shape-shifting lump of life, neither plant nor animal but exuding undeniable charisma…which at the very least gave some indication of how rational and normal this whole enterprise would be. For the next few months, we’ll be sharing our highlights from the last five years and, of course (mostly), trying to prime you for five more. Five years of MCD, and we’re just getting started.