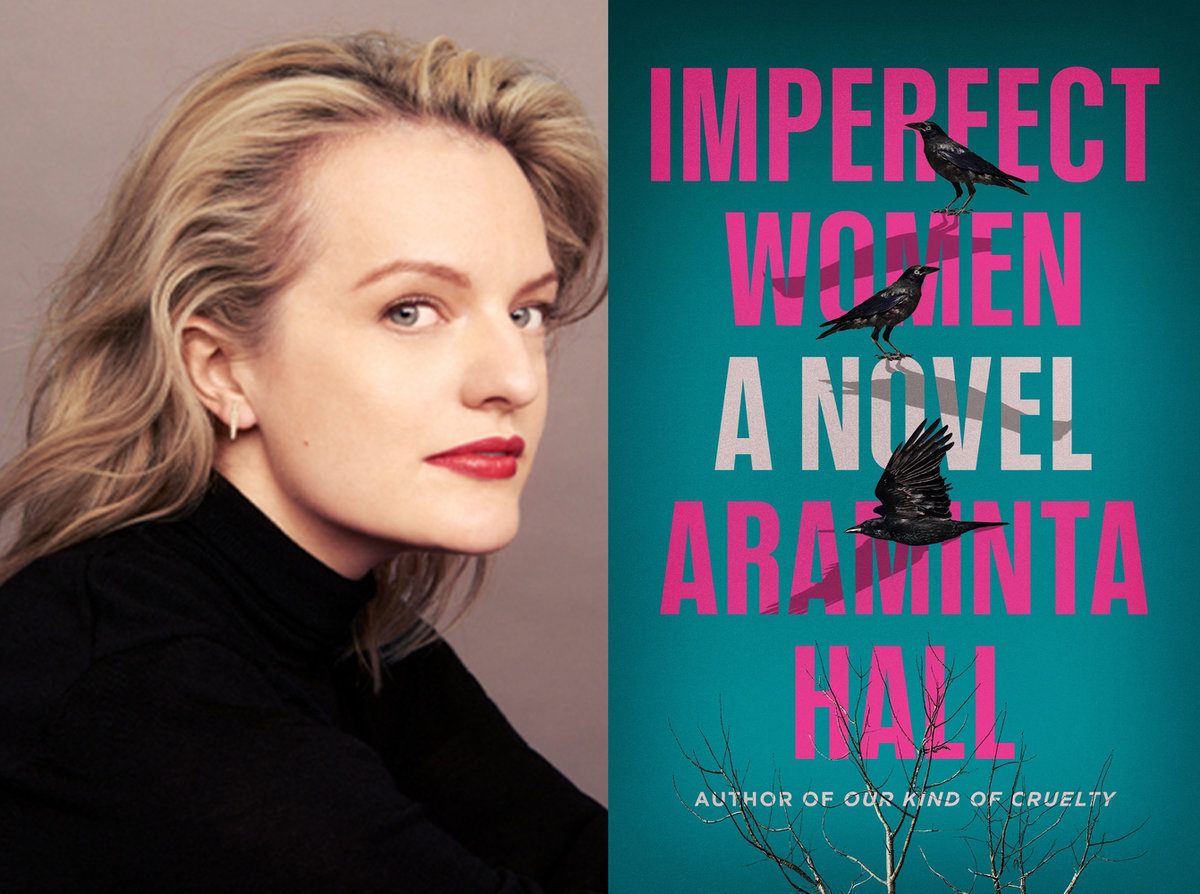 This week, Elisabeth Moss announced that she will be developing Araminta Hall’s forthcoming Imperfect Women as one of the first projects of her new production company, Love & Squalor Pictures. Formed in partnership with former WME agent Lindsey McManus, Love & Squalor is focused on developing “strong, unique stories for the big and small screen that we feel are inclusive and represent the world that we all see around us.” Which happens to be just how we’d describe Imperfect Women.

Elisabeth Moss is best known for her riveting portrayals of complex women on the small screen, most notably: Offred in The Handmaid’s Tale, Peggy in Mad Men, and Robin Griffin in Top of the Lake. Imperfect Women features a trio of flawed, complicated female characters, three friends who have known each other since university. The story opens with the murder of one of these three women, and the plot unravels the knotty web of their imperfect friendship.

Imperfect Women was already being touted as one of the most anticipated thrillers of the summer, the can’t-miss follow-up to Hall’s U.S. debut, Our Kind of Cruelty, which The New York Times called “a searing, chilling sliver of perfection . . . [that] may well turn out to be the year’s best thriller,” and Gillian Flynn described as “most disturbing thrillers I’ve read in years.” In the first advance review of Imperfect Women, Publishers Weekly calls it a “heart-wrenching psychological thriller” and raves, “the suspense alone is crafted skillfully enough to hold interest, but the dark portrait of the stifling nature of contemporary womanhood makes this story really stick.” Thanks to Ms. Moss, the anticipation is now even higher.

MCD publishes Imperfect Women on August 4th in the U.S. and Canada; Orion will publish simultaneously in the U.K.

You can preorder the novel here: 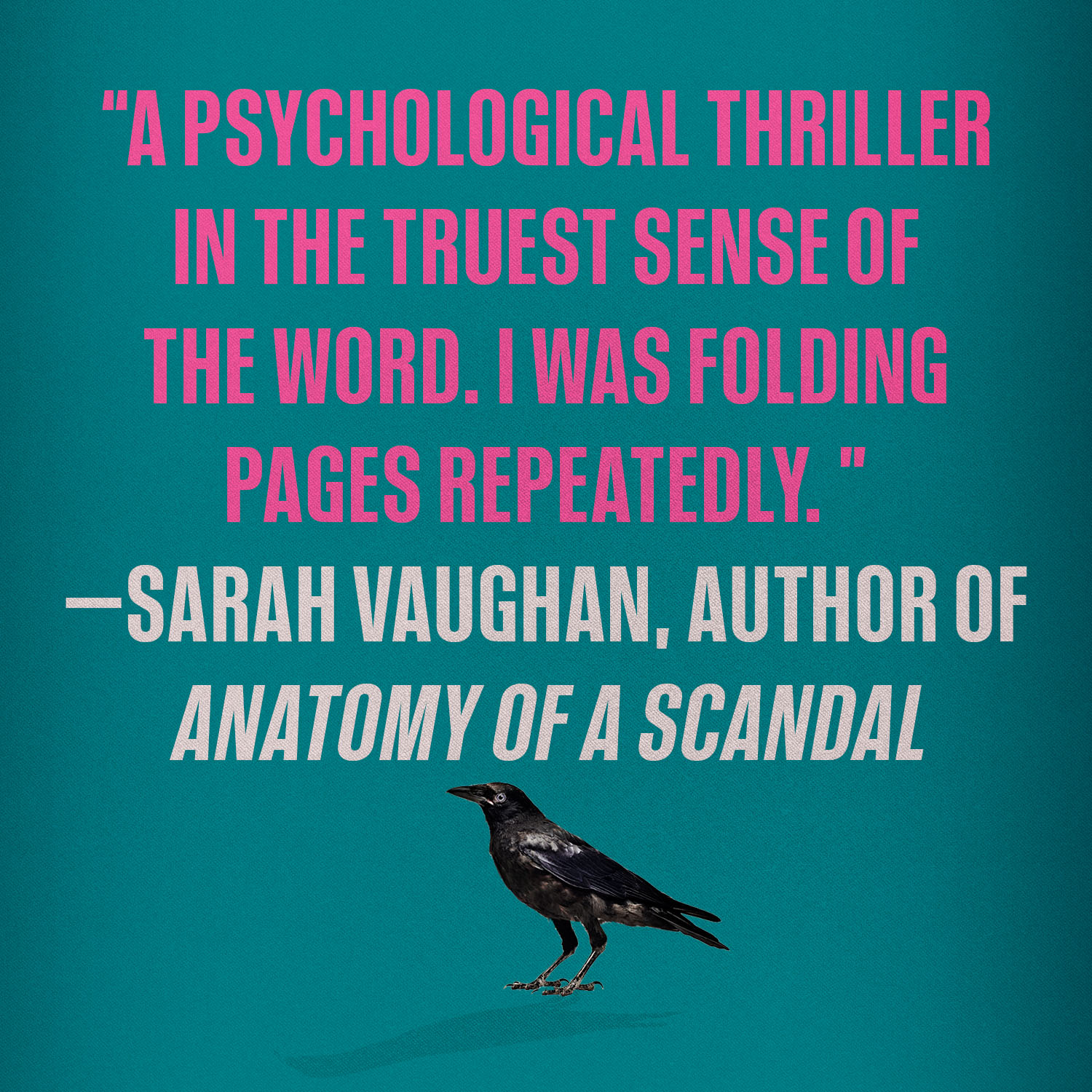 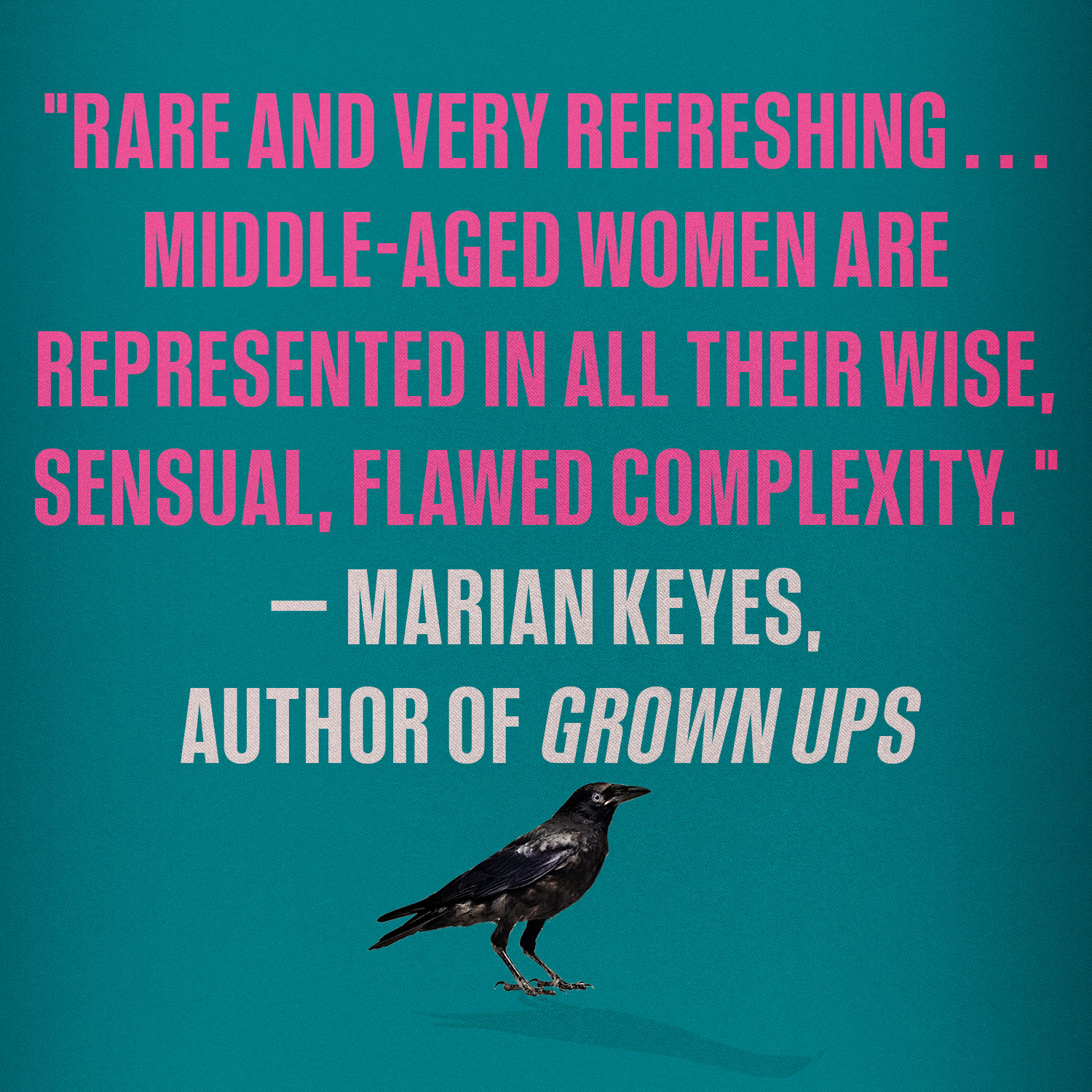 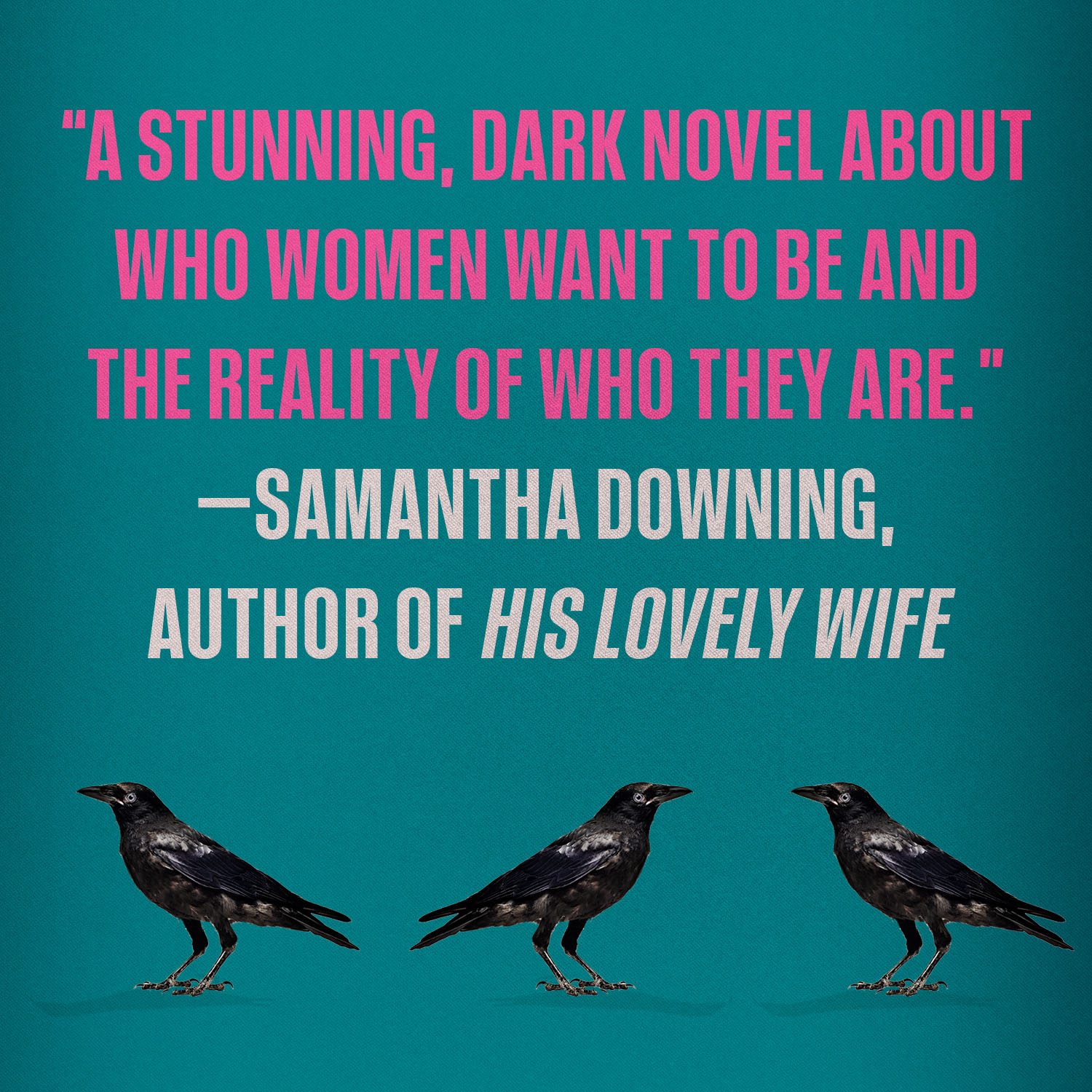 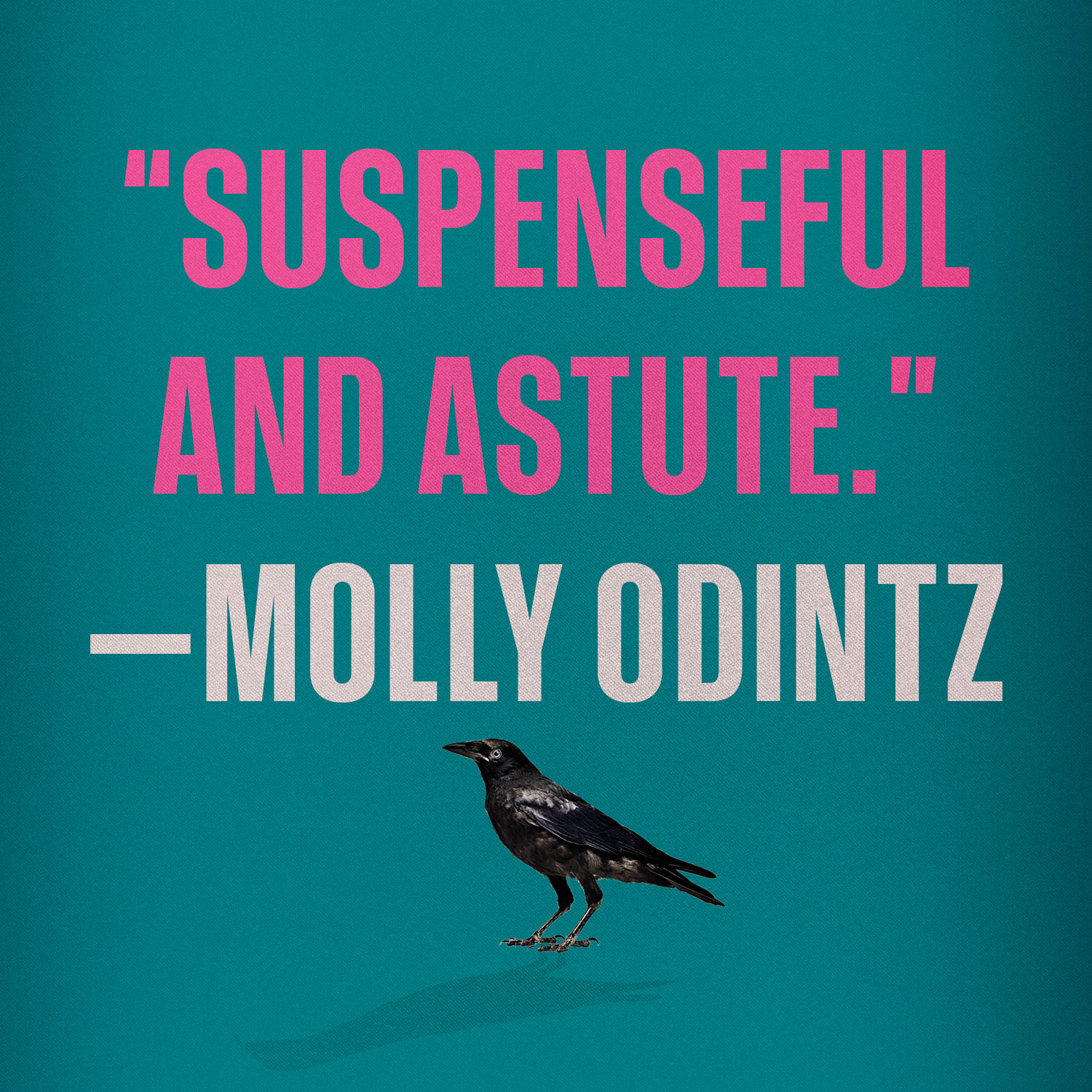