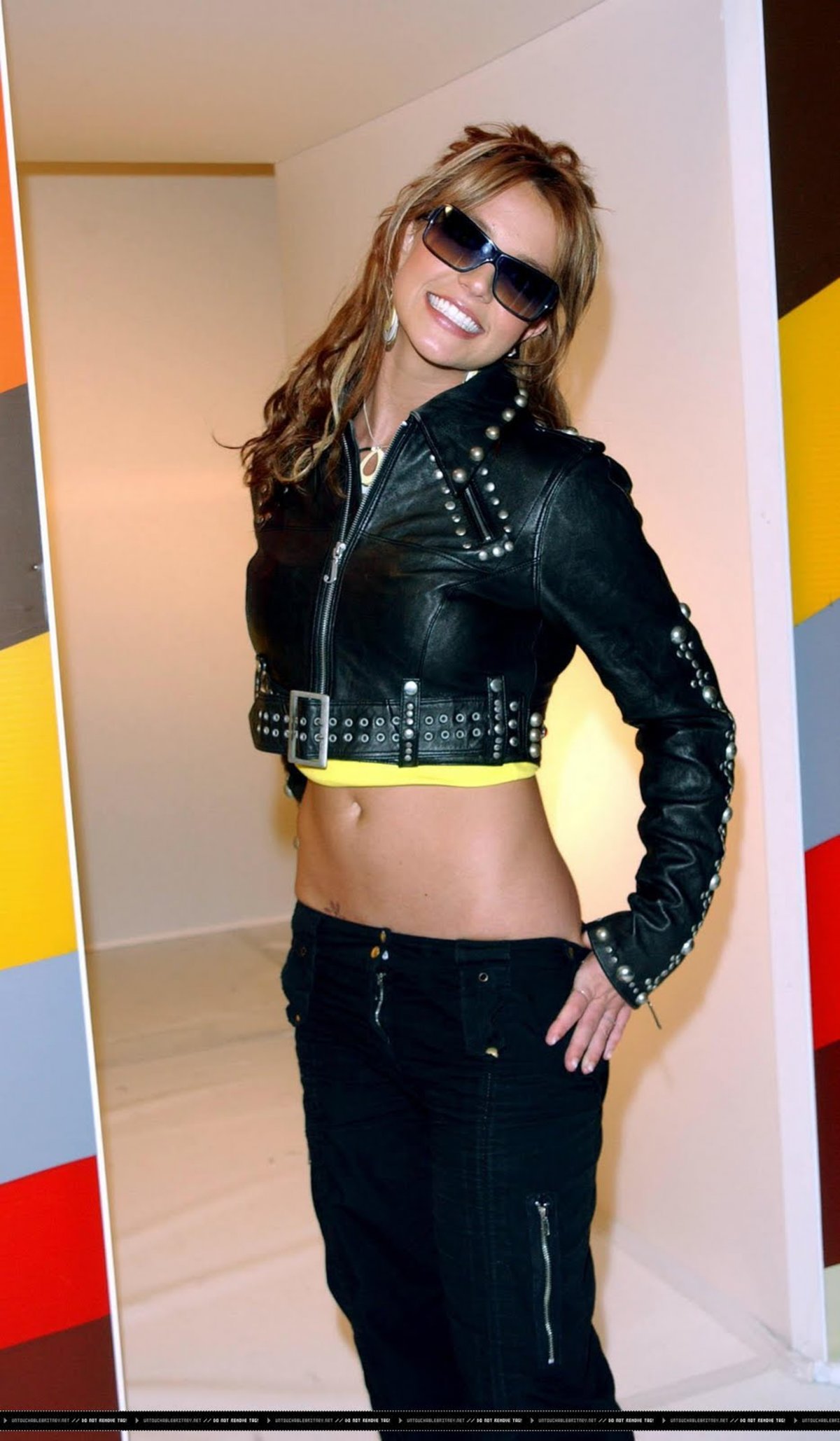 It’s time to break the ice: We’re lucky to have signed up Jeff Weiss’s WAITING FOR BRITNEY SPEARS, a multifaceted portrait of the beloved, embattled pop star that traces her meteoric rise and tragic fall alongside America’s own peak and decline in the 2000s. Combining voice-driven cultural criticism and history, along with Jeff’s time spent as a tabloid journalist in the mid-2000s covering Britney (there are some stories), the book is an unprecedented exploration of America’s last great pop star and the world that exploited her.

If you’re not familiar, Jeff is one of the most boundary-pushing and beloved journalists and critics working today. And he’s obsessed with Britney. For a taste, read his revelatory deep dive into “Oops! . . . I Did it Again” that he wrote last year for The Ringer. An LA-legend, Jeff founded the seminal music blog Passion of the Weiss, which is on its sixteenth year, and, as a prolific freelance journalist, his writing has appeared in the Washington Post, the Los Angeles Times, Pitchfork, GQ, The Guardian, New York, and many other places. Recently, Jeff co-founded the LAnd, an ambitious, sharp, very popular grassroots-funded L.A. print publication.

We could keep listing Jeff’s accolades, but safe to say we are superfans, and know that he’s the only person to write what should be the definitive, gonzo account of Britney’s rise and fall (and, hopefully, ultimate resurrection). In the meantime, follow Jeff on Twitter and Instagram, and stay tuned for updates. And stream Blackout.