MCD Backs the Fundraiser for the Family of Jonathan Gold 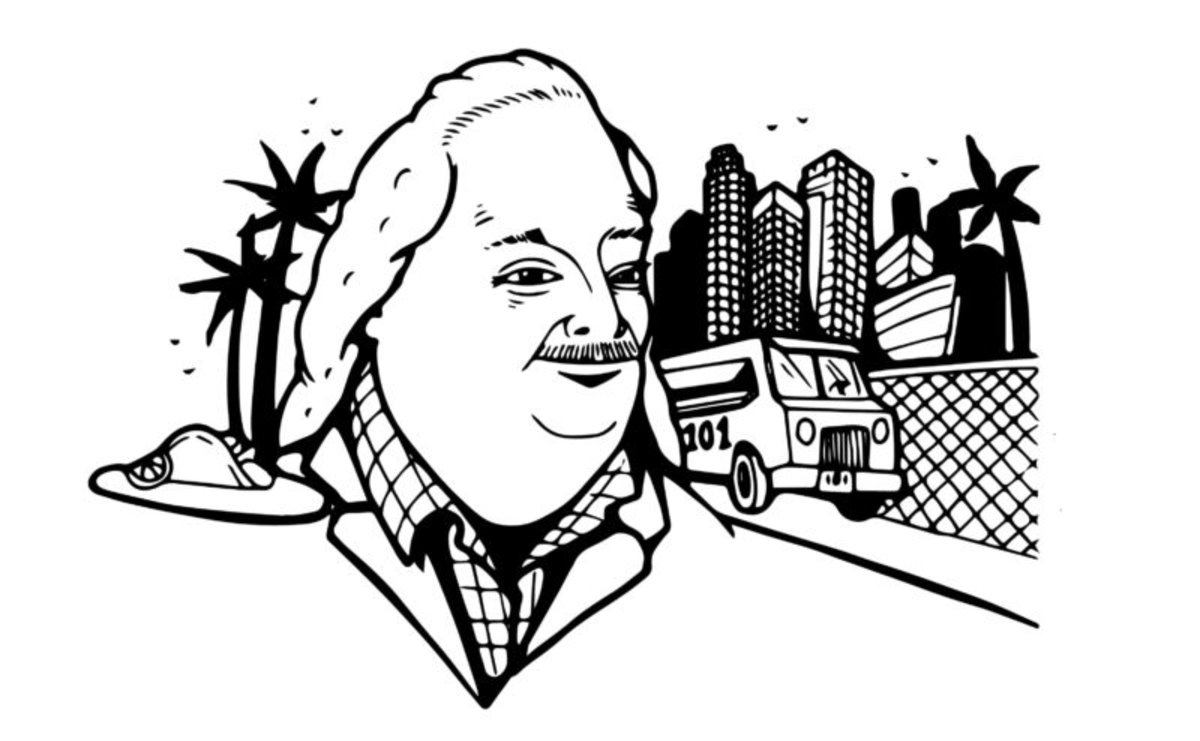 Jonathan Gold was an esteemed food writer who’d written at such outlets as Los Angeles Times, Gourmet, and LA Weekly (before it was sold to unsavory, anti-labor Trump cronies). In 2007, he became the first food critic to win the Pulitzer Prize for Criticism. He was a fixture of the L.A. food scene with an adoring international following.

His sudden death at age 57 late last week, shortly after he’d been diagnosed with pancreatic cancer, has left his family devastated. This week, we’d like to support and share their GoFundMe page, contributions to which will help Jonathan’s wife, Laurie Ochoa; their 23-year old daughter Isabel; and 15-year old son Leon cover immediate expenses and provide for Izzy and Leon’s education.

For a sense of what Jonathan meant to the L.A. community, check out this post over at L.A. Taco, about how he played a pivotal role in the life of a 16-year-old Javier Cabral, when Cabral was just an aspiring food blogger.