MCD Backs the Letter-Writing Campaign in Support of Dareen Tatour 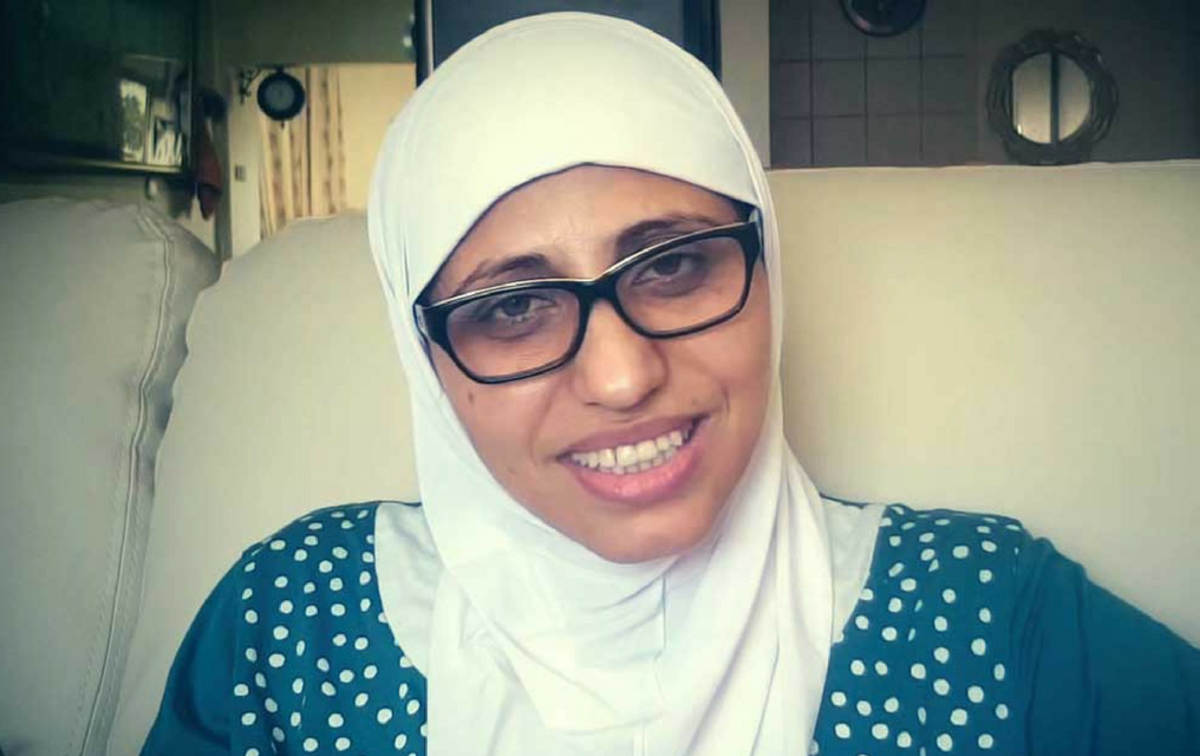 Since October 2015, the poet and photographer Dareen Tatour has spent over two years in jail or under house arrest. On May 3, 2018 Dareen, a Palestinian citizen of Israel, was convicted on charges of incitement to violence and support for terror organizations for three posts she made on social media.

The first post, on YouTube, was Tatour’s reading of her poem “Resist, My People, Resist Them,” set to images of Palestinians clashing with Israeli security forces. She was arrested for reading a poem. At trial, the prosecution attempted to delegitimize Dareen as a poet, arguing over the translation of passages of the poem from the Arabic to Hebrew.

On July 31, 2018, an Israeli court sentenced Dareen to five months in jail, a verdict and sentence which she and her lawyer intend to appeal.

PEN America is running a letter-writing campaign in support of Dareen. Use this form to submit your letter, and they’ll send it to Dareen on your behalf.