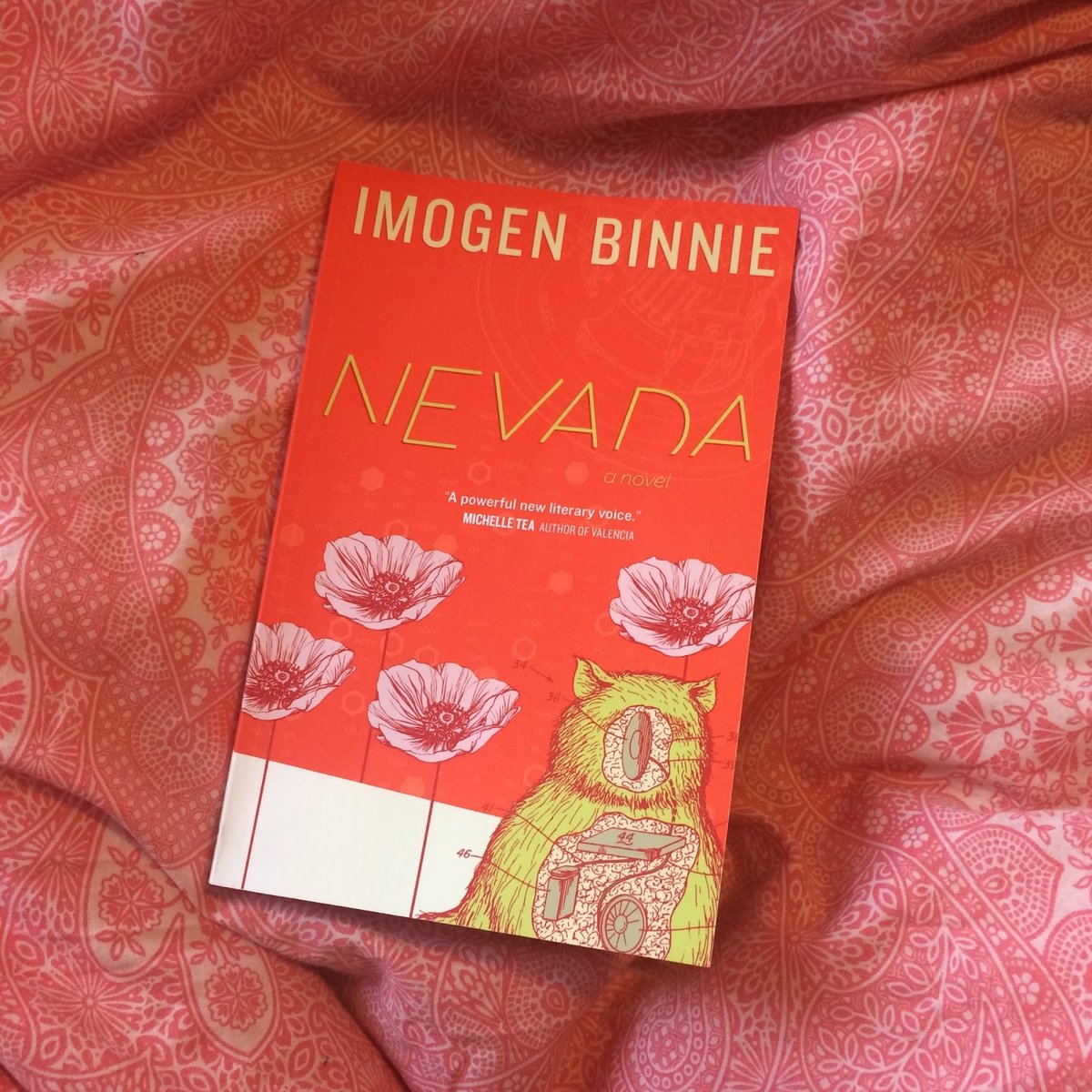 Big news here at MCD: We are ecstatic to announce that we will be reissuing Imogen Binnie’s searing and seminal debut novel Nevada in the fall of 2022! Originally published in 2013 (but also, like, a few copies came out in 2012) and a finalist for the 2013 Lambda Literary Award for Trans Fiction, Nevada is a classic of queer literature that inspired a generation of readers and writers, and broke any and all rules about how trans characters can exist on the page. Michelle Tea says that Nevada is “everything–personal, political, funny, raw, hyper-brainy and down to earth.” As Ana Valens writes in this amazing piece on NEVADA’s legacy in Daily Dot, “Something about Nevada is powerful. It’s a book that makes people cry. It’s a story that makes people feel heard. And for many, it’s one that ultimately pushed them to take the first few steps forward in their lives, coming out as transgender to their friends and families.”

Nevada follows Maria, a young, terminally self-aware trans woman living in New York City who’s trying to stay true to her punk values while working at an unnamed bookstore and navigating the ups and downs (mostly downs) of being young, broke, and trans. Her world implodes when she and her girlfriend break up, and so Maria steals her car and heads west. There, she meets James, who reminds Maria of her younger self, and as Maria misguidedly assumes the role of trans role model, she attempts to figure out what the hell she wants to do with herself.

Nevada is so many things: epic American road novel, trans coming of age story, a love letter and goodbye note to New York City. We couldn’t be more proud to bring Nevada back into the world, and into the lives of a new generation of readers. Imogen is a one-of-a-kind writer, and we’re thrilled to have her on our list. In the meantime, make sure to follow Imogen on twitter and stay tuned to our channels for updates.