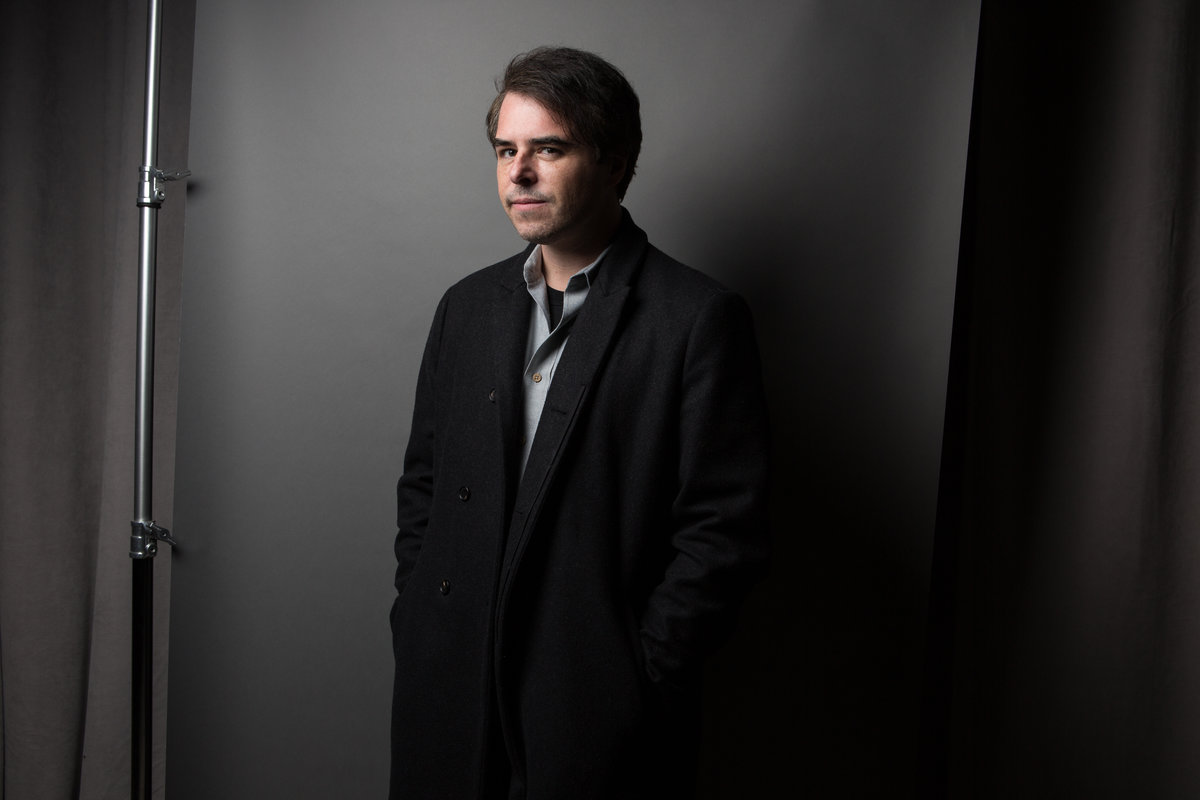 We’ve got some big news: we’ve signed up Ryan Schreiber’s Weird Era! Ryan is the founder of Pitchfork, and served alternately as the site’s CEO and Editor-in-Chief from 1996 to 2019. Weird Era, which is scheduled for summer 2023, chronicles the rise of Pitchfork from basement blog to the world’s most trusted and influential music authority. Along the way, Ryan charts the artists–Arcade Fire! Radiohead! Grimes! Frank Ocean!–that Pitchfork championed, as well as the generation of listeners the site helped shape. We can’t wait to publish this book, which we know will be a defining account of music, media, and growing up in the 2000s.

In addition to running the Pitchfork site, Ryan also launched an international series of music festivals and events during his tenure, including the annual Pitchfork Music Festivals in Chicago and Paris, and oversaw Pitchfork’s acquisition by Condé Nast in 2015. He has twice been featured in Time magazine’s annual Time 100 poll of the world’s most influential people and holds an honorary arts doctorate from Columbia College Chicago.

Make sure to follow Ryan on Twitter here and on Instagram here. If you want to stay up on what Ryan’s listening to these days, check out his weekly playlist “What’s Good”. We also love this Pitchfork feature on the music that’s defined Ryan’s life. Stay tuned to our and Ryan’s socials for more updates.