Sear Your Retinas on Terraform 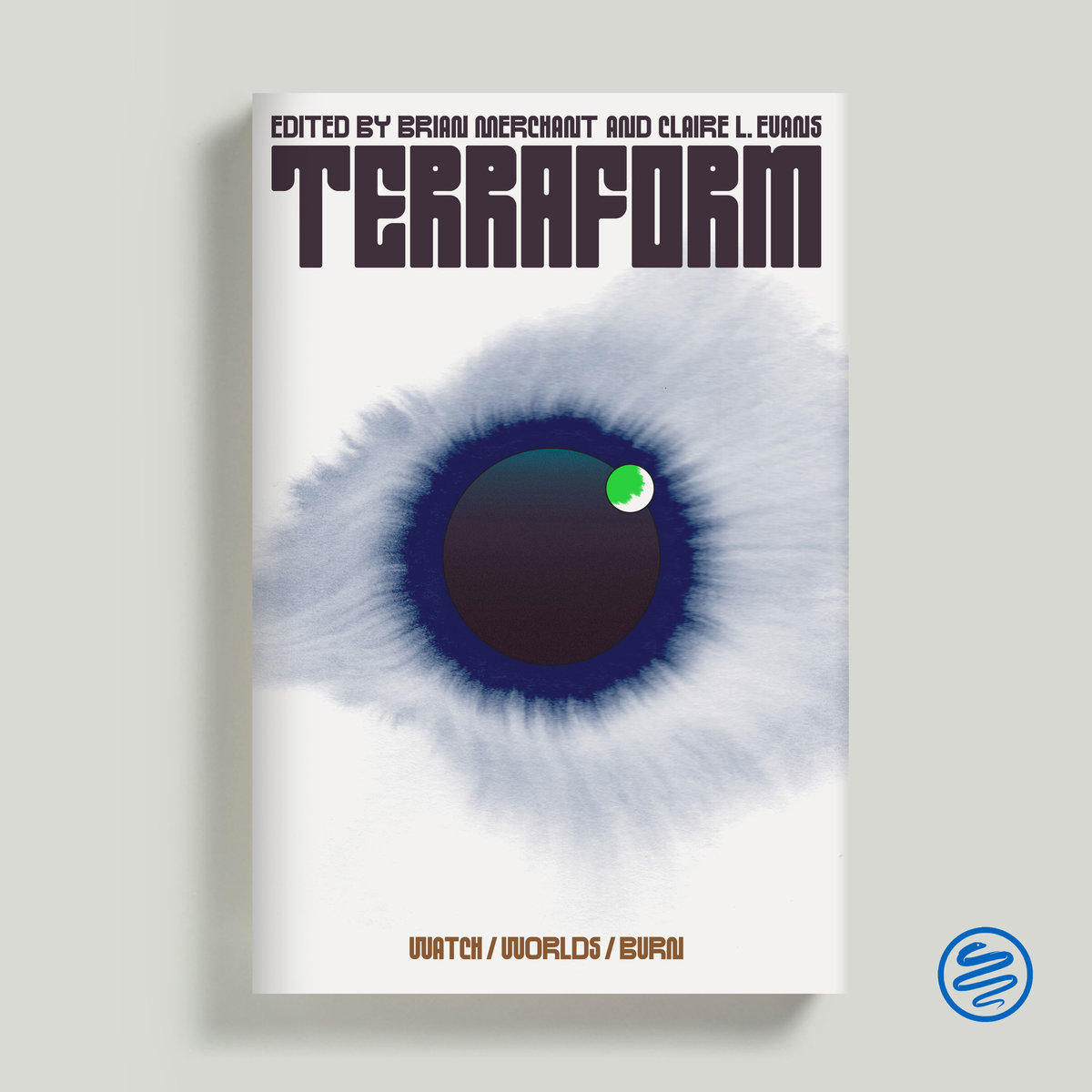 This August, MCD will be publishing an anthology of near future science fiction from VICE’s acclaimed digital speculative story destination, Terraform. And right now, we’re especially thrilled to be sharing with you here Chloe Scheffe’s retina-searing cover for the book, in stores August 16, which we think brilliantly captures the dazzling, innovative spirit of Terraform.

Terraform’s specializes in short speculative fiction seemingly ripped from tomorrow’s headlines. Over the past five years, Terraform has blazed an unexpected path that has seen short stories repeatedly go viral and lent fiction an unparalleled urgency and relevance.

Terraform did not publish any new stories during the pandemic, when ripping unsettling stories from the headlines was just a little too easy—and not very much fun, But the site will begin to publish new stories in the coming weeks, and will also begin a special run on Motherboard’s popular CYBER podcast featuring Terraform’s writers and editors that will build to and accompany the publication of the book.

Terraform stories are marked by their convincing engagement with the world that we just might live in, putting our most existential issues into startling dramatic context. The anthology—which is made up of both the best of Terraforn’s archive along with a dozen new, never-before-published stories—is divided into three categories: Watch, Worlds, and Burn. Thee stories take on surveillance, artificial intelligence, and climate collapse, painting a vivid and often unsettling portrait of the near future. It is a vital read for understanding our changing tomorrow. Buy it in stores on August 16, and pre-order here.

Here is a full list of contributors to Terraform: Watch/Worlds/Burn: