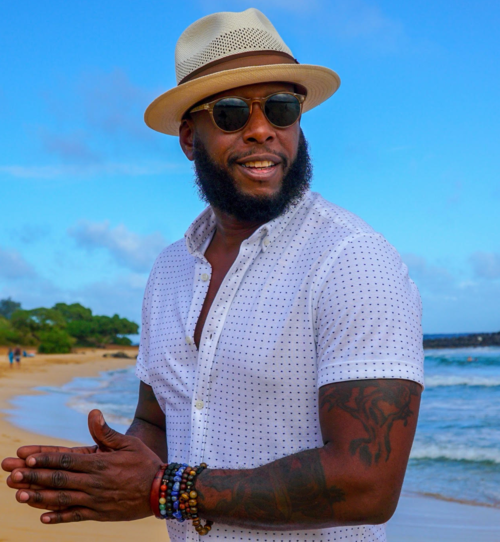 Talib Kweli is one of the world’s most talented and accomplished hip-hop artists. Whether working with Mos Def as one half of Black Star, partnering with the producer Hi-Tek for Reflection Eternal, releasing landmark solo material, or collaborating with Kanye West, Pharrell Williams, Just Blaze, J Dilla, or Madlib, Kweli commands attention by delivering top-tier lyricism, crafting captivating stories, and showing the ability to rhyme over virtually any type of instrumental.

In 2011, Kweli founded Javotti Media, “a platform for independent thinkers and doers.” Kweli hopes to make Javotti Media into a media powerhouse that releases music, films, and books.

Kweli is the author of Vibrate Higher: A Rap Story. 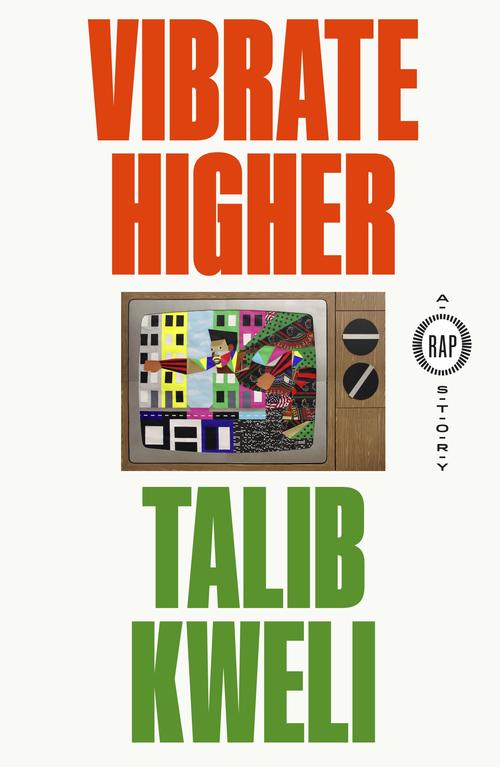 “Talib Kweli is one of the most important voices and minds of our generation. His work across the board always makes me think on a higher level and see things in a new way, and all the while it’s done with quality and excellence. This book is an excursion into the minds of one our great ones."