Terraform
If I Survive You 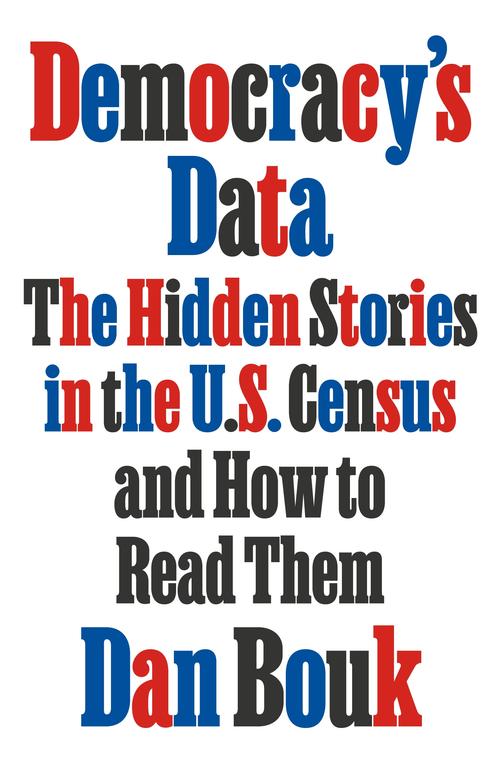 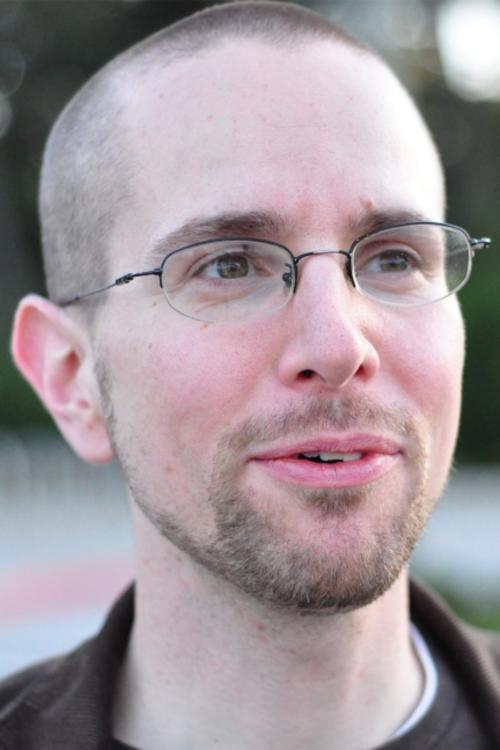 From the historian Dan Bouk, a lesson in reading between the lines of the U.S. census to uncover the stories behind the data.

The census isn’t just a data-collection process; it’s a ritual, and a tool, of American democracy. Behind every neat grid of numbers is a collage of messy, human stories—you just have to know how to read them.

In Democracy’s Data, the data historian Dan Bouk examines the 1940 U.S. census, uncovering what those numbers both condense and cleverly abstract: a universe of meaning and uncertainty, of cultural negotiation and political struggle. He introduces us to the men and women employed as census takers, bringing us with them as they go door to door, recording the lives of their neighbors. He takes us into the makeshift halls of the Census Bureau, where hundreds of civil servants, not to mention machines, labored with pencil and paper to divide and conquer the nation’s data. And he uses these little points to paint bigger pictures, such as of the ruling hand of white supremacy, the place of queer people in straight systems, and the struggle of ordinary people to be seen by the state as they see themselves.

The 1940 census is a crucial entry in American history, a controversial dataset that enabled the creation of New Deal era social programs, but that also, with the advent of World War Two, would be weaponized against many of the citizens whom it was supposed to serve. In our age of quantification, Democracy’s Data not only teaches us how to read between the lines but gives us a new perspective on the relationship between representation, identity, and governance today.