How to Wrestle a Girl 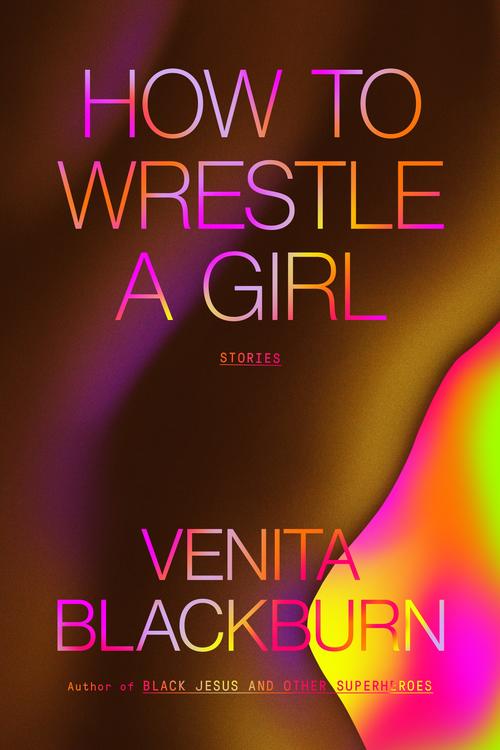 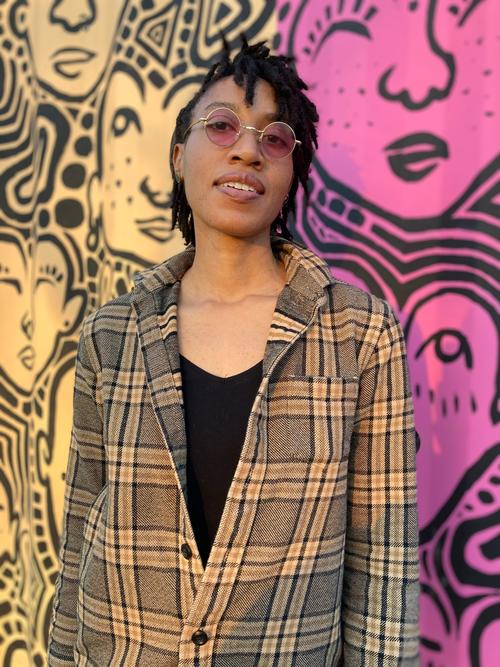 A Paris Review Staff Pick and an Amazon Editors' Pick. Finalist for the 2022 Lambda Literary Award for Lesbian Fiction and the Ernest J. Gaines Award for Literary Excellence, and longlisted for the 2022 Joyce Carol Oates Prize.

"Bold, witty, ominous and vulnerable . . . How to Wrestle a Girl shines in its propensity to magnify small moments, challenge our presumptions and dissect the beauty, danger and wonder of girlhood." --The New York Times Book Review

Hilarious, tough, and tender stories from a farseeing star on the rise

Venita Blackburn’s characters bully and suffer, spit and tease, mope and blame. They’re hyperaware of their bodies and fiercely observant, fending off the failures and advances of adults with indifferent ease. In “Biology Class,” they torment a teacher to the point of near insanity, while in “Bear Bear Harvest™,” they prepare to sell their excess fat and skin for food processing. Stark and sharp, hilarious and ominous, these pieces are scabbed, bruised, and prone to scarring.

Many of the stories, set in Southern California, follow a teenage girl in the aftermath of her beloved father’s death and capture her sister’s and mother’s encounters with men of all ages, as well as the girl’s budding attraction to her best friend, Esperanza. In and out of school, participating in wrestling and softball, attending church with her hysterically complicated family, and dominating boys in arm wrestling, she grapples with her burgeoning queerness and her emerging body, becoming wary of clarity rather than hoping for it.

A rising star, Blackburn is a trailblazing stylist, and in How to Wrestle a Girl she masterfully shakes loose a vision of girlhood that is raw, vulnerable, and never at ease.

How to Wrestle a Girl