How to Wrestle a Girl
This Thing Between Us 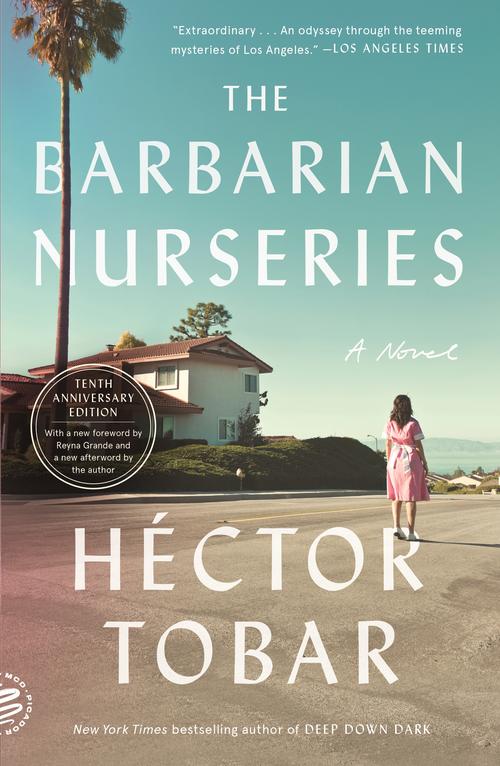 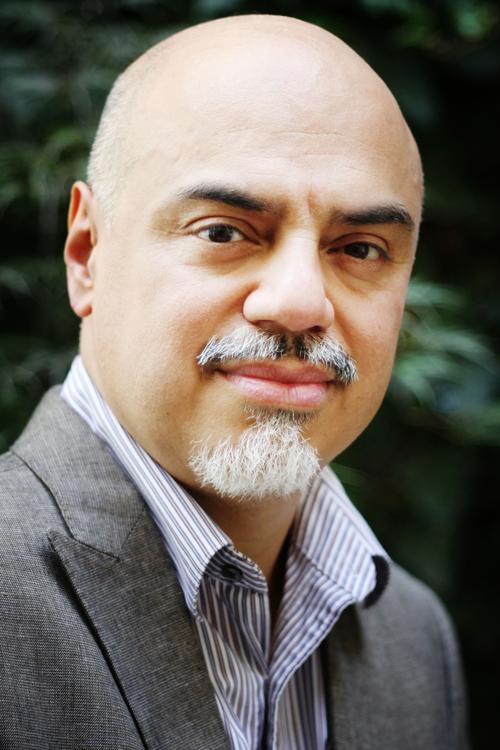 Winner of the California Book Award for Fiction

With The Barbarian Nurseries, Héctor Tobar gives our most misunderstood metropolis its great contemporary novel, taking us beyond the glimmer of Hollywood and deeper than camera-ready crime stories to reveal Southern California life as it really is, across its vast, sunshiny sprawl of classes, languages, dreams, and ambitions.

This new paperback edition includes a new foreword by Reyna Grande and a new afterword by the author.

Scott and Maureen Torres-Thompson have always relied on others to run their Orange County home. But when bad investments crater their bank account, it all comes down to Araceli, their somewhat prickly Mexican maid. One night, an argument between the couple turns physical, and a misunderstanding leaves the children in Araceli’s care. Their parents unreachable, she takes them to central Los Angeles in the hopes of finding Scott’s estranged Mexican father—an earnest quest that soon becomes a colossal misadventure, with consequences that ripple through every stratum of the sprawling city. Héctor Tobar’s The Barbarian Nurseries is a masterful tale of contemporary Los Angeles, a novel as alive as the city itself. 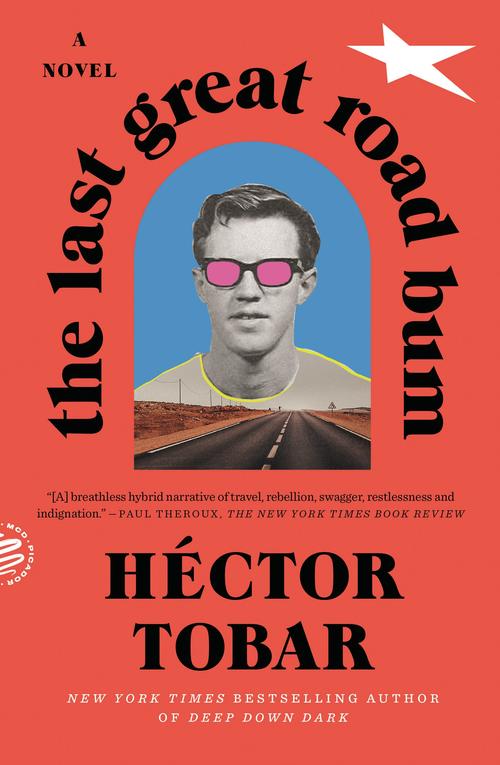