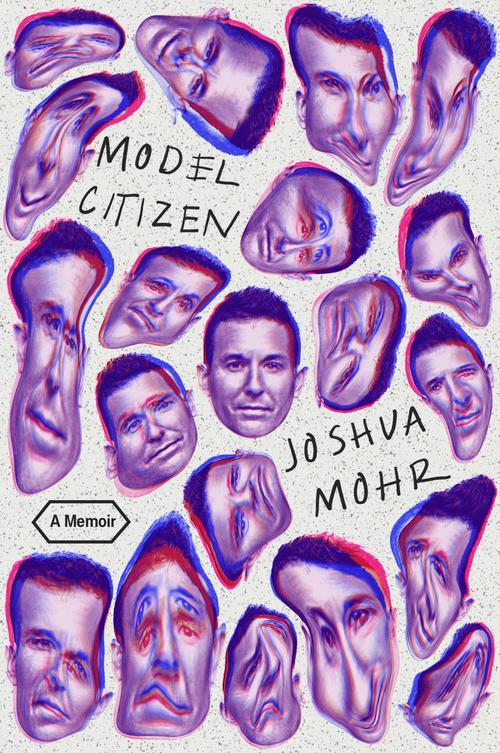 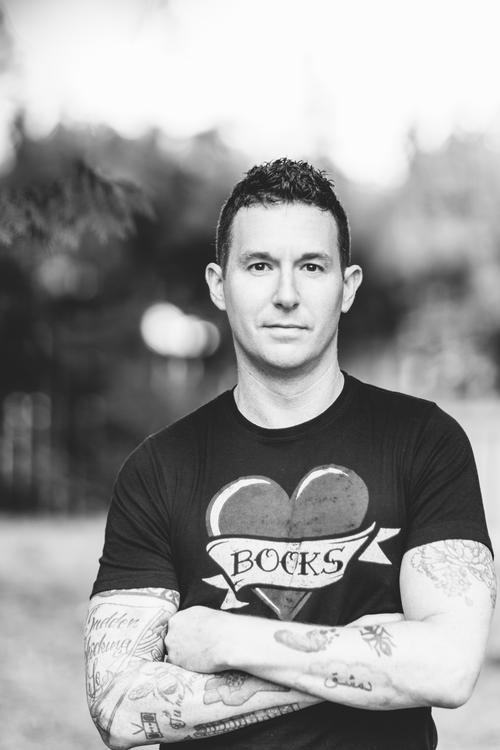 Her teeth marks in the wood are some of my favorite things. Every now and again she rips the pick out of my hand and tosses it inside the guitar . . . I hold it over my head, hole down, shaking it back and forth, the pick rattling around in there. And as it ricochets from side to side, I always think about pills. Maybe the pick has turned into oxy. Or Norco, codeine, Demerol. Maybe it’s a pill and when it falls out I can gobble it up.

After years of hard-won sobriety, while rebuilding a life with his wife and young daughter, Joshua Mohr suffers a stroke at the age of thirty-five—his third, it turns out—which uncovers a heart condition requiring surgery. And fentanyl, one of his myriad drugs of choice. This forced “freelapse” should fix his heart, but what will it do to his sobriety? And what if it doesn’t work?

Told in stunning, surreal, time-hopping vignettes, Model Citizen is a raw, revealing portrait of an addict. Mohr shines a harsh spotlight into all corners of his life, throwing the wild joys, tragedies, embarrassments, and adventures of his past into bold relief. His story is heartbreakingly real and yet unreal, which he captures in vivid, uncanny imagery, waking hallucinations that imagine hearts as hot air balloons, drug cravings as wry Nazi doctors, secrets as emaciated second selves.

And yet Mohr’s memoir pulses with humanity and humor, capturing the immediacy of an addict climbing out of the dark pit of his past, learning to love and be loved, while never letting go of those experiences that shaped him and broke him. A darkly beautiful, funny, incisive confession, Model Citizen is brimming with hope and resilience, drawing the universal and human out of every moment.