The Death of My Father the Pope
Devil House 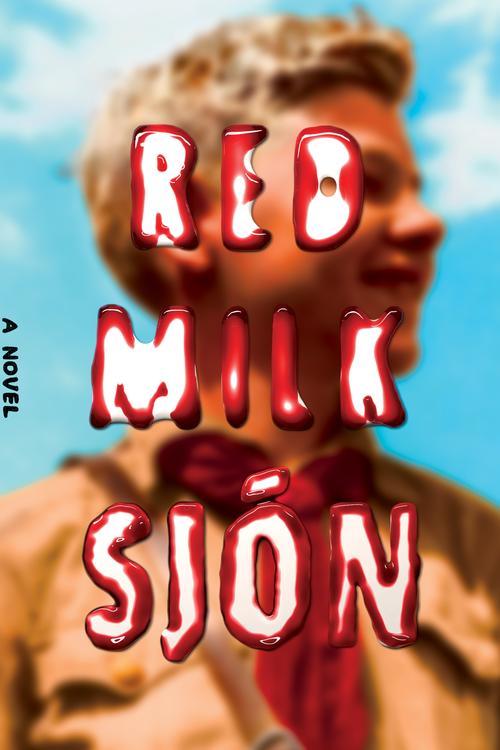 A timely and provocative novel about a mysterious Icelandic neo-Nazi and the enduring global allure of fascism.

In England in 1962, an Icelandic man is found dead on a train bound for Cheltenham Spa. In his possession, policemen find a map on which a swastika has been drawn with a red pen. Who was he, and where was he going?

In a novel that reads as both biography and mystery, the internationally celebrated novelist Sjón tells the story of Gunnar Kampen, the founder of Iceland’s antisemitic nationalist party, with ties to a burgeoning network of neo-Nazi groups across the globe. Told in a series of scenes and letters spanning Kampen’s lifetime—from his childhood in Reykjavík during the Second World War, in a household strongly opposed to Hitler and his views, through his education, political radicalization, and final clandestine mission to England—Red Milk urges readers to confront the international legacy of twentieth-century fascism and the often unknowable forces that drive some people to extremism.

Based on one of the ringleaders of a little-known neo-Nazi group that operated in Reykjavík in the late 1950s and early 1960s, this taut and potent novel explores what shapes a young man and the enduring, disturbing allure of Nazi ideology.