The Book of Darryl 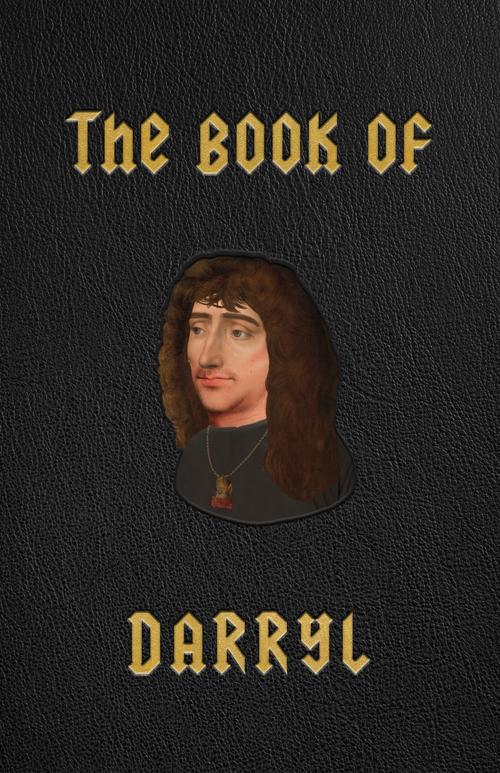 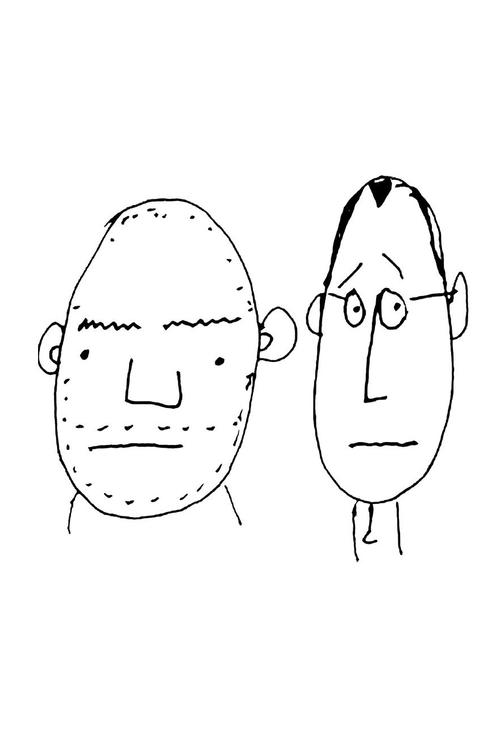 The illustrated, digitally-augmented story of a sixteen-year-old who discovers heavy metal and the son of god in one heady summer in Roman-occupied Nazareth

Darryl’s friendless. Bored out of his skull. It’s the middle of summer, in the middle of the desert, in the middle of a fly-blown suburb of Roman-occupied Nazareth. Tough times for a sixteen-year-old boy in any era, never mind two millennia ago, when the only thing to look forward to is the next sandstorm, and you’re spending every waking moment worrying that the spots on your forehead are for sure signs of leprosy. But everything changes when Darryl meets his new refugee neighbor, Jay, who just so happens to be the messiah before he was *the Messiah.*

Jay brings good news to Darry’s life and soaring, otherworldly vocals to his band with fellow teen Nazarenes Mary and Jude. Together, they help each other survive life in the year 16 AD―and miraculously, they invent a beguiling new musical form that they call METAL, one of many epic revelations in this heretofore unheralded early chapter in the greatest story ever told.

This special edition of The Book of Darryl is illuminated by world-famous GIF artist Scorpion Dagger, with images that come to animated life―accompanied by a splendorous heavy metal score―through augmented reality, in a lost gospel here resurrected by leading Darryl scholars and storytelling pioneers Matt Bate and the Goggles. 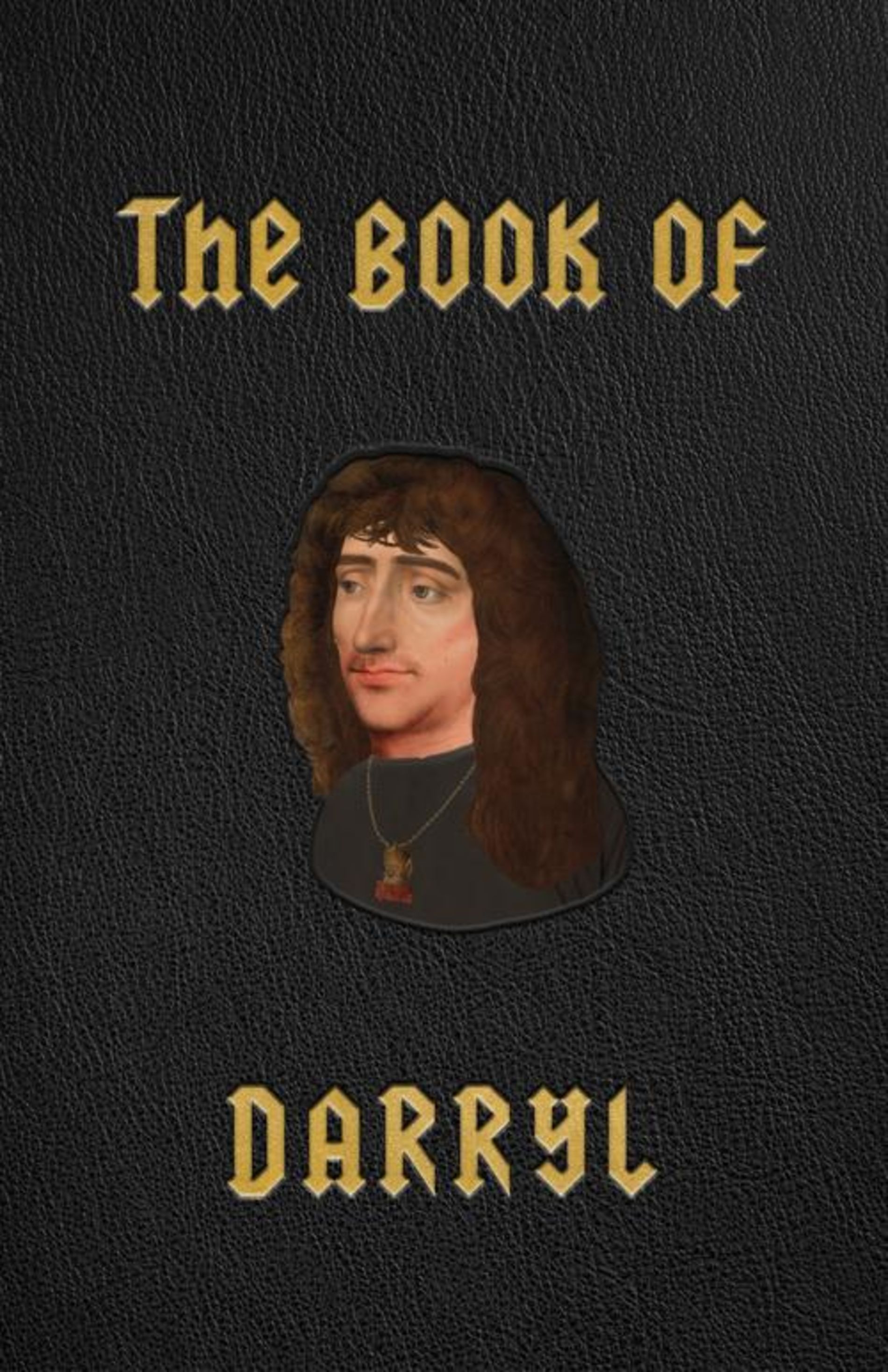 This One Goes to Eleven

The Goggles and Matt Bate