The Recent East
The Book of Darryl 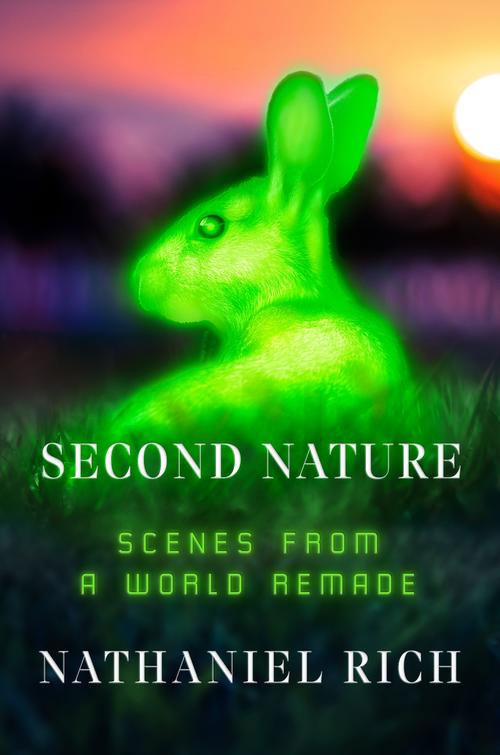 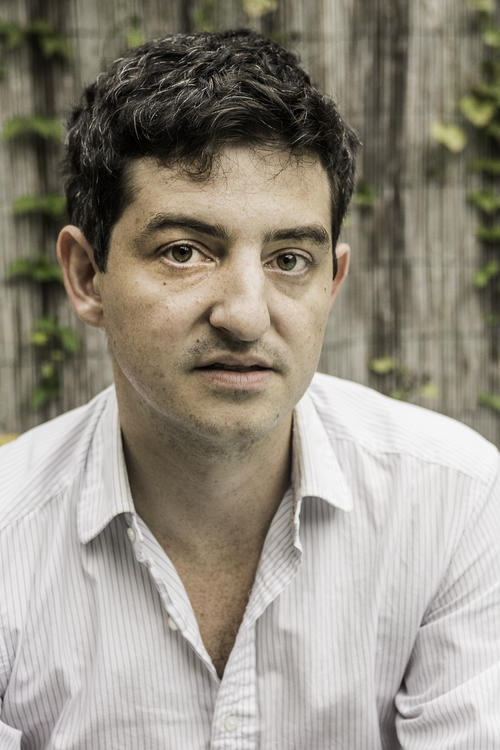 From the author of Losing Earth, a beautifully told exploration of our post-natural world that points the way to a new mode of ecological writing.

We live at a time in which scientists race to reanimate extinct beasts, our most essential ecosystems require monumental engineering projects to survive, chicken breasts grow in test tubes, and multinational corporations conspire to poison the blood of every living creature. No rock, leaf, or cubic foot of air on Earth has escaped humanity's clumsy signature. The old distinctions—between natural and artificial, dystopia and utopia, science fiction and science fact—have blurred, losing all meaning. We inhabit an uncanny landscape of our own creation. In Second Nature, ordinary people make desperate efforts to preserve their humanity in a world that seems increasingly alien. Their stories—obsessive, intimate, and deeply reported—point the way to a new kind of environmental literature, in which dramatic narrative helps us to understand our place in a reality that resembles nothing human beings have known.

From Odds Against Tomorrow to Losing Earth to the film Dark Waters (adapted from the first chapter of this book), Nathaniel Rich’s stories have come to define the way we think of contemporary ecological narrative. In Second Nature, he asks what it means to live in an era of terrible responsibility. The question is no longer, How do we return to the world that we’ve lost?It is, What world do we want to create in its place? 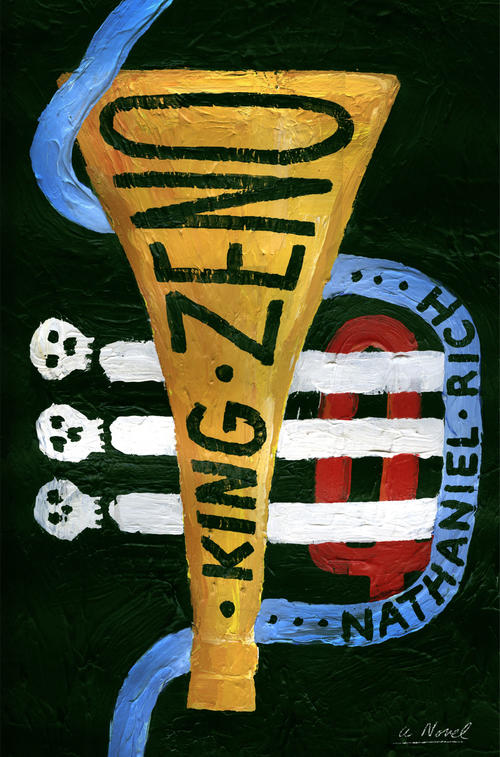 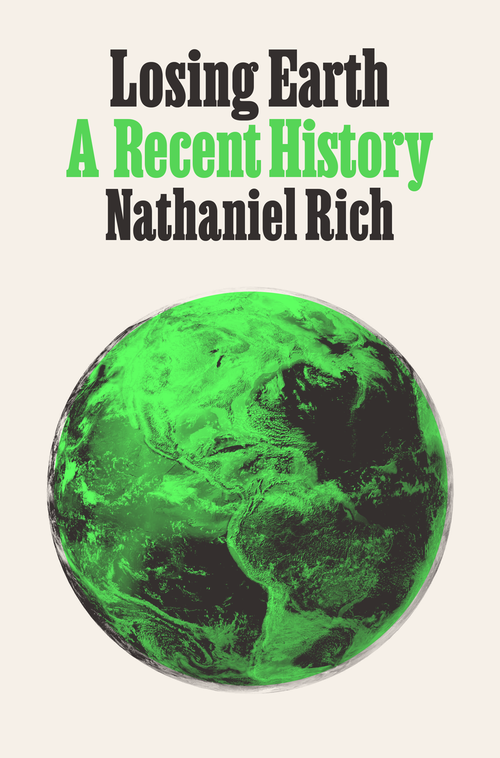