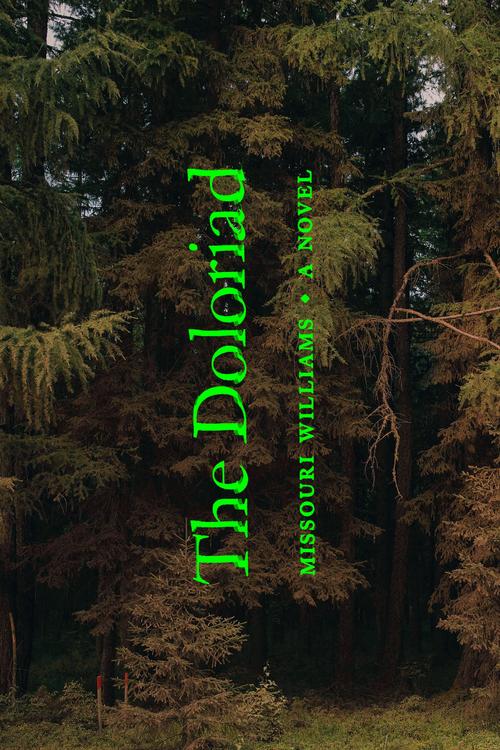 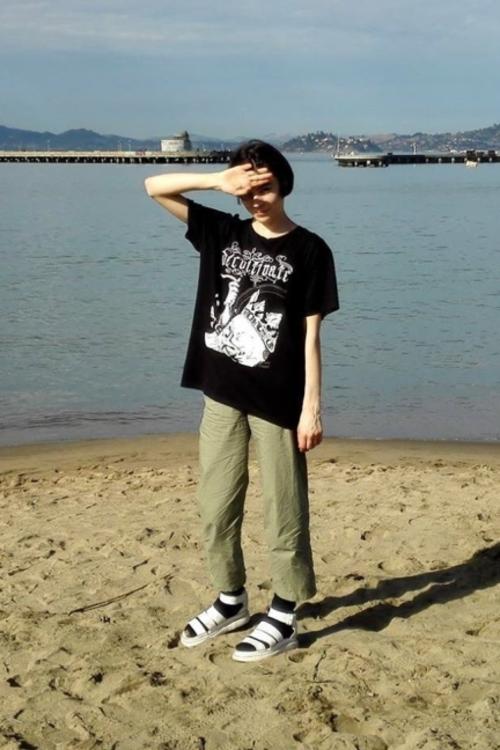 Named a Most Anticipated Book of 2022 by i-D, Cosmopolitan, and Lit Hub

In the wake of a mysterious environmental cataclysm that has wiped out the rest of humankind, the Matriarch, her brother, and the family descended from their incest cling to existence on the edges of a deserted city. The Matriarch, ruling with fear and force, dreams of starting humanity over again, though her children are not so certain. Together the family scavenges supplies and attempts to cultivate the poisoned earth. For entertainment, they watch old VHS tapes of a TV show in which a problem-solving medieval saint faces down a sequence of logical and ethical dilemmas. But one day the Matriarch dreams of another group of survivors and sends away one of her daughters, the legless Dolores, as a marriage offering. When Dolores returns the next day, her reappearance triggers the breakdown of the Matriarch’s fragile order, and the control she wields over their sprawling family begins to weaken.

Told in extraordinary, intricate prose that moves with a life of its own, and at times striking with the power of physical force, Missouri Williams’s debut novel is a blazingly original document of depravity and salvation. Gothic and strange, moving and disquieting, and often hilarious, The Doloriad stares down, with narrowed eyes, humanity’s unbreakable commitment to life.