If I Survive You
The Hollow Kind

The Mountain in the Sea 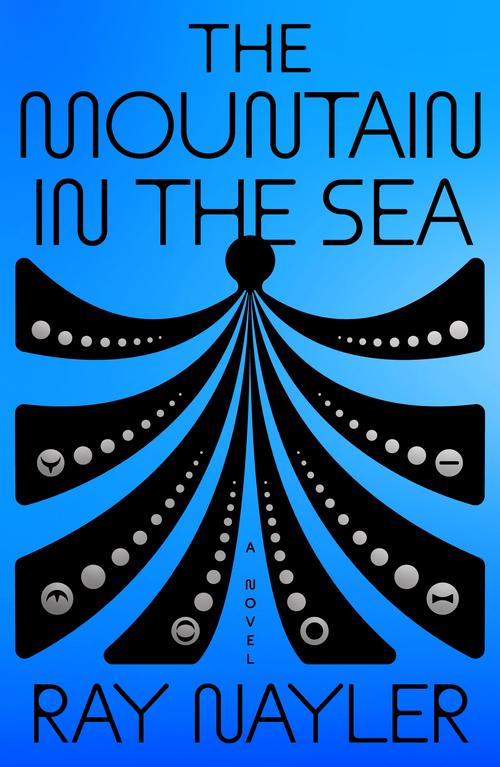 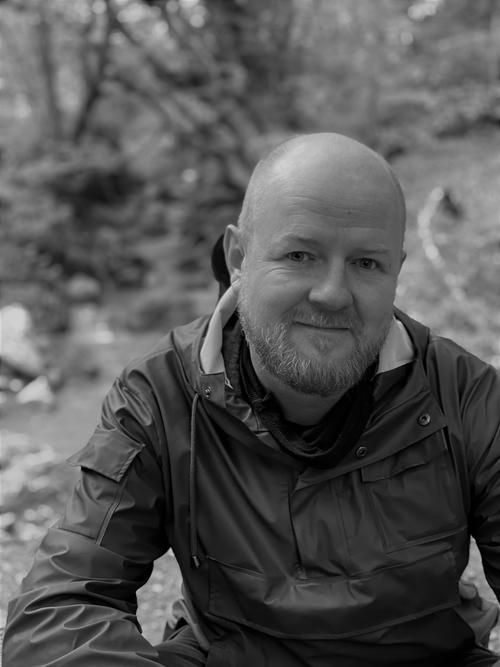 Humankind discovers intelligent life in an octopus species with its own language and culture, and sets off a high-stakes global competition to dominate the future.

Rumors begin to spread of a species of hyperintelligent, dangerous octopus that may have developed its own language and culture. Marine biologist Dr. Ha Nguyen, who has spent her life researching cephalopod intelligence, will do anything for the chance to study them.

The transnational tech corporation DIANIMA has sealed the remote Con Dao Archipelago, where the octopuses were discovered, off from the world. Dr. Nguyen joins DIANIMA’s team on the islands: a battle-scarred security agent and the world’s first android.

The octopuses hold the key to unprecedented breakthroughs in extrahuman intelligence. The stakes are high: there are vast fortunes to be made by whoever can take advantage of the octopuses’ advancements, and as Dr. Nguyen struggles to communicate with the newly discovered species, forces larger than DIANIMA close in to seize the octopuses for themselves.

But no one has yet asked the octopuses what they think. And what they might do about it.

A near-future thriller about the nature of consciousness, Ray Nayler’s The Mountain in the Sea is a dazzling literary debut and a mind-blowing dive into the treasure and wreckage of humankind’s legacy.