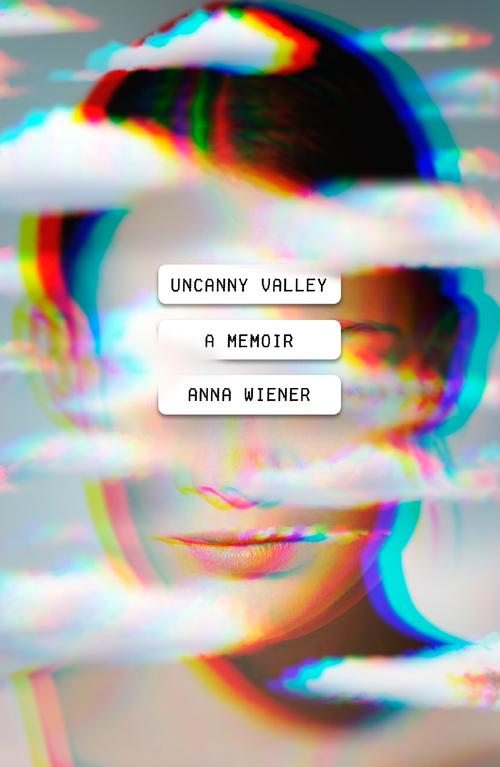 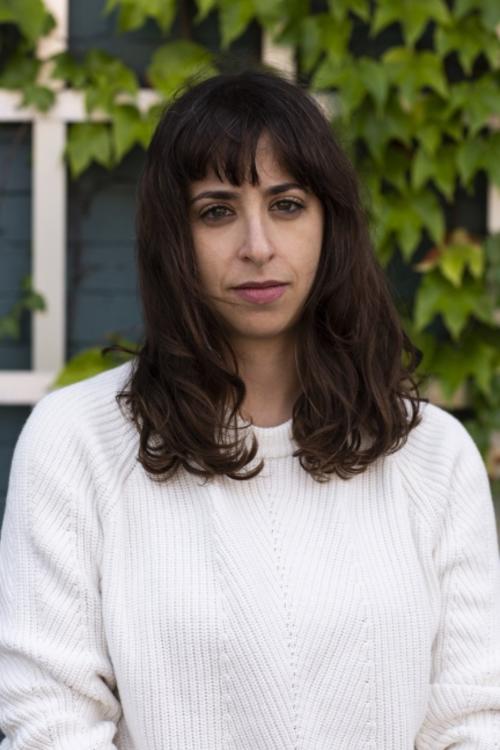 "A definitive document of a world in transition: I won't be alone in returning to it for clarity and consolation for many years to come." --Jia Tolentino, author of Trick Mirror: Reflections on Self-Delusion

The prescient, page-turning account of a journey in Silicon Valley: a defining memoir of our digital age

In her mid-twenties, at the height of tech industry idealism, Anna Wiener—stuck, broke, and looking for meaning in her work, like any good millennial--left a job in book publishing for the promise of the new digital economy. She moved from New York to San Francisco, where she landed at a big-data startup in the heart of the Silicon Valley bubble: a world of surreal extravagance, dubious success, and fresh-faced entrepreneurs hell-bent on domination, glory, and, of course, progress.

Anna arrived amidst a massive cultural shift, as the tech industry rapidly transformed into a locus of wealth and power rivaling Wall Street. But amid the company ski vacations and in-office speakeasies, boyish camaraderie and ride-or-die corporate fealty, a new Silicon Valley began to emerge: one in far over its head, one that enriched itself at the expense of the idyllic future it claimed to be building.

Unsparing and incisive, Uncanny Valley is a cautionary tale, and a revelatory interrogation of a world reckoning with consequences its unwitting designers are only beginning to understand.

An excerpt from Uncanny Valley

Depending on whom you ask, it was either the apex, the  inflection point, or the beginning of the end for Silicon Valley’s startup scene—what cynics called a bubble, optimists called the future, and my future coworkers, high on the fumes of world-historical potential, breathlessly called the ecosystem. A social network everyone said they hated but no one could stop logging into went public at a valuation of one-hundred-odd billion dollars, its grinning founder ringing the closing bell over video chat, a death knell for affordable rent in San Francisco. Two hundred million people signed onto a microblogging platform that helped them feel close to celebrities and other strangers they’d loathe in real life. Artificial intelligence and virtual reality were coming into vogue, again. Self-driving cars were considered inevitable. Everything was moving to mobile. Everything was up in the cloud. The cloud was someone else’s computer, in an unmarked data center in the middle of Texas or Cork or Bavaria, but nobody cared. Everyone trusted it anyway.

It was a year of new optimism: the optimism of no hurdles, no limits, no bad ideas. The optimism of capital, power, and opportunity. Wherever money changed hands, enterprising technologists and MBAs were bound to follow. The word “disruption” proliferated, and everything was ripe for or vulnerable to it: sheet music, tuxedo rentals, home cooking, home buying, wedding planning, banking, shaving, credit lines, dry cleaning, the rhythm method. A website that allowed people to rent out their unused driveways raised four million dollars from elite firms on Sand Hill Road. A website taking on the kennel market—a petsitting and dog-walking app that disrupted neighborhood twelve-year-olds—raised fifty million. An app for coupon-clipping enabled an untold number of bored and curious urbanites to pay for services they never knew they needed, and for a while people were mainlining antiwrinkle toxins, taking trapeze lessons, and bleaching their assholes, just because they could do it at a discount.

It was the dawn of the era of the unicorns: startups valued,  by their investors, at over a billion dollars. A prominent venture capitalist declared in the op-ed pages of an international business newspaper that software was eating the world, a claim that was subsequently cited in countless pitch decks and press releases and job listings as if it were proof of something—as if it were not just a clumsy and unpoetic metaphor, but evidence.

Outside of Silicon Valley, there seemed to be an overall resistance to taking any of it too seriously. There was a prevailing sentiment that—just like the last bubble—this, too, would eventually pass. Meanwhile, the industry expanded beyond the province of futurists and hardware enthusiasts, and settled into its new role as the scaffolding of everyday life. Not that I was aware of any of this—not that I was paying any attention at all. I didn’t even have apps on my phone. I had just turned twenty-five and was living on the edge of Brooklyn with a roommate I hardly knew, in an apartment filled with so much secondhand furniture it almost had a connection to history. I had a fragile but agreeable life: a job, as an assistant at a small literary agency in Manhattan; a smattering of beloved friends on whom I exercised my social anxiety, primarily by avoiding them.

But the corners seemed to be coming up. The wheels were  coming off. I thought, every day, about applying to graduate school. My job was running its course. There was no room to grow, and after three years the voyeuristic thrill of answering someone else’s phone had worn thin. I no longer wanted to amuse myself with submissions from the slush pile, or continue filing author contracts and royalty statements in places where they did not belong, like my desk drawer. My freelance work, proofreading and copyediting manuscripts for a small press, was also waning in volume, because I had recently broken up with the editor who assigned it to me. The relationship had been fraught, but reliably consuming: the editor, several years my senior, had wanted to get married but wouldn’t stop cheating on me. These infidelities were revealed after he borrowed my laptop for a weekend and returned it without logging out of his accounts, where I read a series of romantic and brooding private messages he exchanged with a voluptuous folk singer via the social network everyone hated. That year, I hated it extra.

I was oblivious to Silicon Valley, and contentedly so. It’s not  that I was a Luddite—I could point-and-click before I could read. I just never opened the business section. Like anyone else  with a desk job, I spent the majority of my waking hours peering into a computer, typing and tabbing through the days, the  web browser a current of digital digression running beneath my work. At home, I wasted time scrolling through the photos and  errant musings of people I should have long since forgotten, and exchanged long, searching emails with friends, in which we swapped unaccredited professional and dating advice. I read the online archives of literary magazines that no longer existed, digitally window-shopped for clothing I could not afford, and created and abandoned private, aspirational blogs with names like A Meaningful Life, in the vain hope that they might push me closer to leading one. Still, it never occurred to me that I might someday become one of the people working behind the internet, because I had never considered that there were people behind the internet at all.