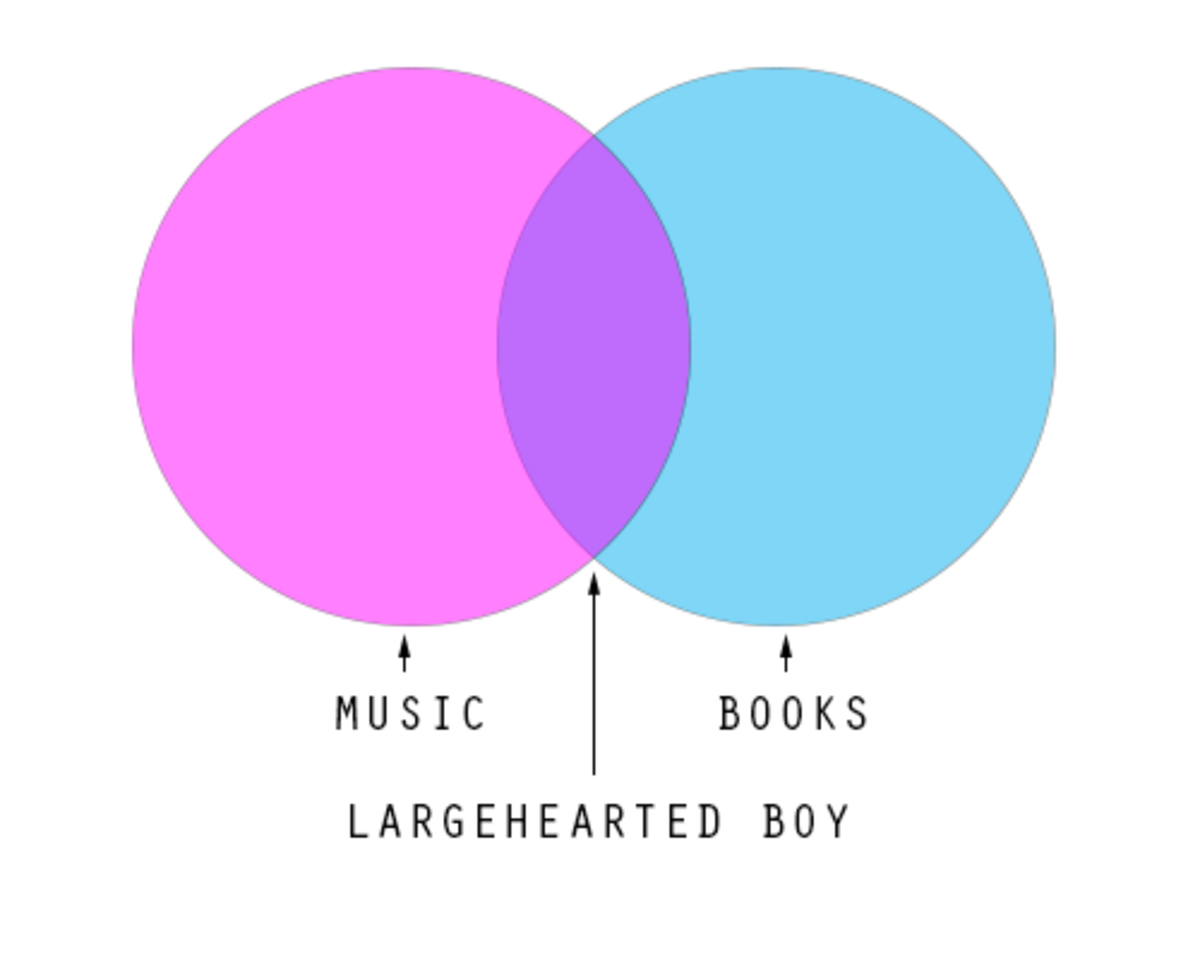 Since 2001, Largehearted Boy has been the preeminent online community for the overlap of music and literary culture. Its tremendous archive includes contributions by writers like Roxane Gay, Jesmyn Ward, Mary Roach, Rick Moody, Jami Attenberg, and Hari Kunzru, and musicians like Rennie Sparks (Handsome Family), the members of Grace Potter & The Nocturnals, Shara Worden (My Brightest Diamond), and John Darnielle (The Mountain Goats) — who, as a novelist, works precisely within the overlap Largehearted Boy was created to celebrate.

All along, it’s been the project of one music-loving writer, a guy named David Gutowski.

Gutowski initially launched Largehearted Boy as a Guided by Voices streaming radio station. The blog was “an afterthought,” he says, “a place to post links I’d been emailing to friends.” It generated more interest than he expected, so he began posting more content: interviews between writers and musicians; reviews of books, albums, comics, and soundtracks; best-of-the-year lists; general music news. He also posted free (and legal!) music downloads through partnerships with record labels. Remember, 2001 was also the year Apple released the first generation iPod and launched iTunes; this was the beginning of the golden era of the mp3. Other modes of listening to music online, for free, were still years away from widespread public use/abuse — Youtube was established in 2005, followed by Soundcloud in 2007, and Bandcamp and Spotify didn’t arrive until 2008. In 2005, Gutowski consolidated the website’s content into daily posts, and created two series: Book Notes, in which authors create and discuss playlists based on their books, and Note Books, in which musicians write about books.

The evolution of Largehearted Boy over the past seventeen years traces the drastic shifts in digital music technology and mainstream music consumption. But more importantly, at a time when the “discovery” of new music is made possible by uninspired recommendations churned up by an algorithm, and when nearly every song ever recorded can be piped through a device slightly larger than a cassette tape — in exchange for your precise position on this particular planet at this exact instant, your banking information, your user behaviors, and the brain-blunting intonation of advertisements for mattresses, underwear, meal delivery services, soda, vodka, granola bars, other music, and other apps — Largehearted Boy is refreshingly consistent, reliable, personal, and approachable. Reading it is like talking about what you just read or listened to with a good friend. Remember that?

Gutowski and I recently shared a brief exchange via email. Our edited conversation is below. —Naomi Huffman, Digital Director, MCD × FSG

You describe Largehearted Boy as “a literature and music website that explores that spot in the Venn diagram where the two arts overlap.” What is that overlap?

I have discovered some of my favorite bands through recommendations made by authors in interviews; musicians I admire have turned me on to many fascinating authors. Writers are inspired by music and musicians by literature. Authors’ playlists have dominated the site, with many thanks to their publicists, editors, and marketing folks. Authors are used to writing, and are often happy to promote their book. Many say that creating a playlist for their work was their most fulfilling publicity effort.

My goal with Largehearted Boy is to share worthwhile art with the world, be it music or books. Largehearted Boy illustrates that the arts are irrevocably connected and inspire us all. Hopefully the site breaks down some of the walls that separate the arts communities.

LHB has been publishing content since 2001. The way we listen to music and engage with artists has changed drastically in the last two decades. How have these changes affected LHB?

I offered daily free and legal music mp3 downloads for over ten years. When streaming became the prevalent way to consume music, I started adding links to new songs in my daily book and music news posts. In 2001, there were no large social media outlets. Today, Facebook and Twitter have changed the way we define community. Both Facebook and Twitter are resources for Largehearted Boy, and are cornerstones of its community. Conversations are held, book and music recommendations made, and art is explored.

When you think about the future of the Internet, where does LHB fit in it?

The Internet will continue to connect us more closely to each other. The closer we get, the more conversation we have. I hope Largehearted Boy sparks many of those conversations.

Further reading on playlists, and the evolution of digital music culture:

A playlist for the first grime novel, In Our Mad and Furious City by Guy Gunaratne

“How could you go on Spotify and not think about the fact that you’re literally killing music by not paying for it?”