Dictionary of the Undoing 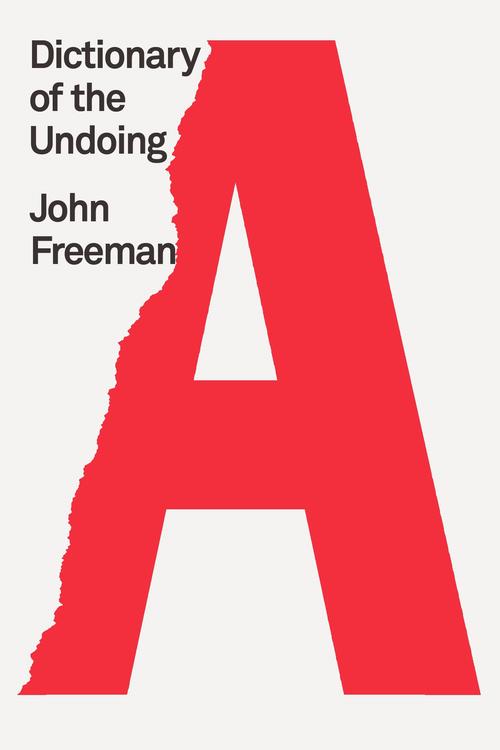 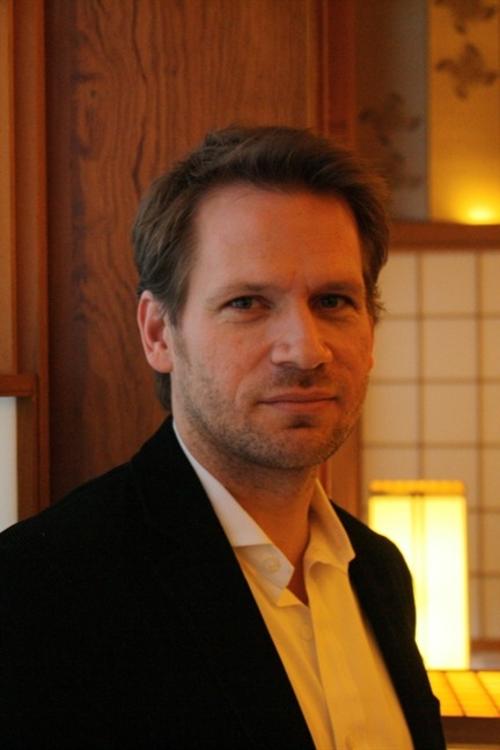 For John Freeman—literary critic, essayist, editor, poet, “one of the preeminent book people of our time” (Dave Eggers)—it is the rare moment when words are not enough. But in the wake of the election of 2016, words felt useless, even indulgent. Action was the only reasonable response. He took to the streets in protest, and the sense of community and collective conviction felt right. But the assaults continued—on citizens’ rights and long-held compacts, on the core principles of our culture and civilization, and on our language itself. Words seemed to be losing the meanings they once had and Freeman was compelled to return to their defense. The result is his Dictionary of the Undoing.

From A to Z, “Agitate” to “Zygote,” Freeman assembled the words that felt most essential, most potent, and began to build a case for their renewed power and authority, each word building on the last. The message that emerged was not to retreat behind books, but to emphatically engage in the public sphere, to redefine what it means to be a literary citizen.

With an afterword by Valeria Luiselli, Dictionary of the Undoing is a necessary, resounding cri de coeur in defense of language, meaning, and our ability to imagine, describe, and build a better world. 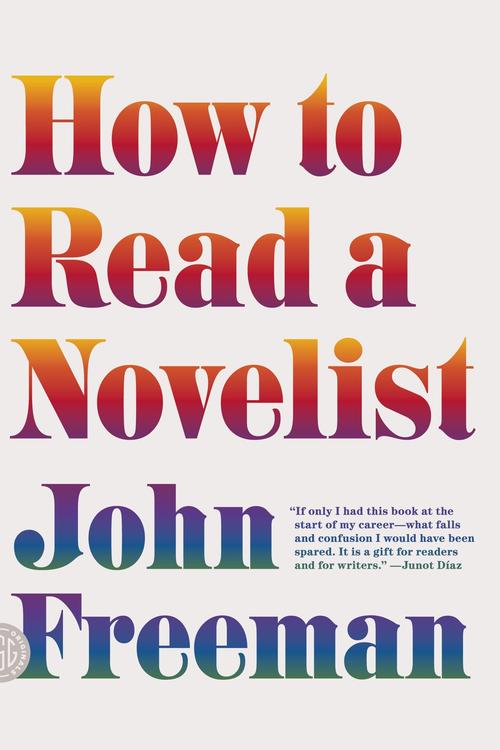 How to Read a Novelist