Dictionary of the Undoing
Dead Astronauts 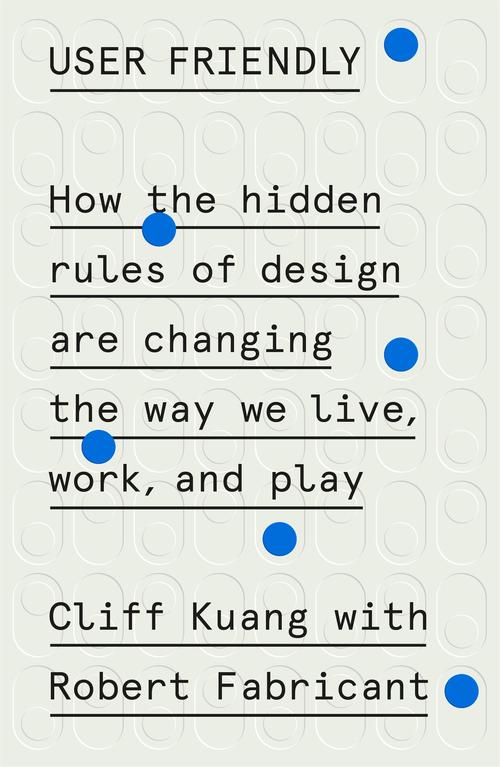 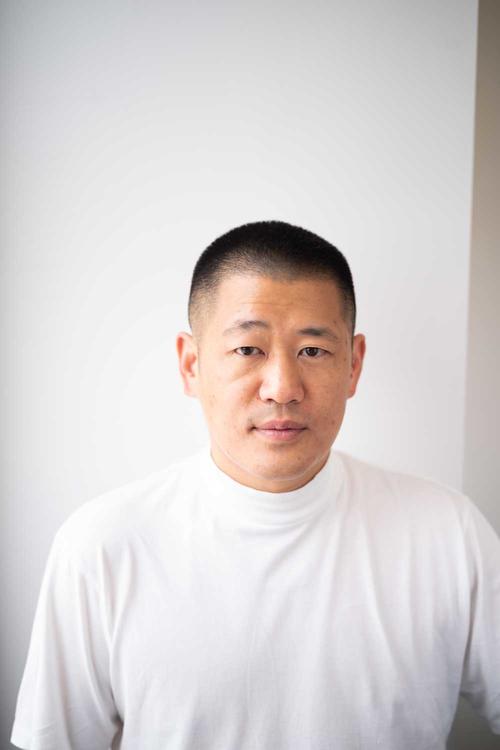 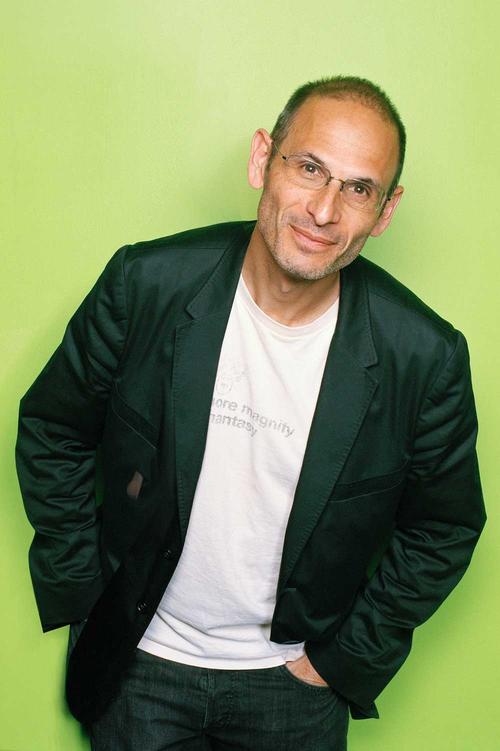 In User Friendly, Cliff Kuang and Robert Fabricant reveal the untold story of a paradigm that quietly rules our modern lives: the assumption that machines should anticipate what we need. Spanning over a century of sweeping changes, from women’s rights to the Great Depression to World War II to the rise of the digital era, this book unpacks the ways in which the world has been—and continues to be—remade according to the principles of the once-obscure discipline of user-experience design.

In this essential text, Kuang and Fabricant map the hidden rules of the designed world and shed light on how those rules have caused our world to change—an underappreciated but essential history that’s pieced together for the first time. Combining the expertise and insight of a leading journalist and a pioneering designer, User Friendly provides a definitive, thoughtful, and practical perspective on a topic that has rapidly gone from arcane to urgent to inescapable. In User Friendly, Kuang and Fabricant tell the whole story for the first time—and you’ll never interact with technology the same way again.

An excerpt from User Friendly

Introduction: The Empire of User Friendliness

1. Computing. Of hardware or software: easy to use or understand, esp. by an inexperienced user; designed with the needs of a user in mind.

2. In extended use: easy to use; accessible, manageable.

At only four stories tall, the world’s largest office building sits low to the ground but commands a footprint worthy of a UFO that could blot out the sun: a perfect donut shape, a mile around its edge. In the middle lies a grove meant to recall the time, just 50 years ago, when Silicon Valley wasn’t Silicon Valley, but rather the Valley of Hearts Delight, covered in ten million fruit trees—apricot, cherry, peach, pear and apple. It took Apple, the computing giant, years to buy up all that land in secret, assembling some 16 different plots across 50 acres in a $5 billion-dollar jigsaw. If the building looks like a spaceship, then it’s one that lifted off directly from Steve Job’s imagination, to land in heart of an otherwise sleepy suburb. It was one of the last undertakings that the great man signed off on before he died.

Every morning during the construction of Steve Jobs last dream, Harlan Crowder woke up to the din. The dull roar of heavy trucks began around 7:30, to be followed by their piercing backup sirens, bleating as they nudged their loads into place. Crowder is 73 years old with three grown children. He wears a white goatee and a retiree’s wardrobe of rumpled pants and floral shirts. In Crowder’s neighborhood, the hubbub attending Apple Campus 2’s arrival had unleashed a swarm of real estate agents trawling door to door and offering to make people rich.

These agents were mostly women buffed to a high gloss, and they came adorned in big brass jewelry that served as armor against hold-outs like Crowder. “There was one, she said it just like that. ‘I have ten people waiting to start a bidding war for your house,’” Crowder said in his Texas drawl as we sat talking on his back patio. Houses like his had originally been built in the 1960s, for the population boom incited by the nascent transistor industry. Today modest, three-bedroom ranch houses like Crowder’s can easily fetch $2.5 million. In a year, he assumed it could be 10% higher, maybe more. It was all some strange dream.

Crowder isn’t a famous person—there are untold thousands like him, spread out in the Valley: people of technical ability who built the place but whose names are lost to history. But you can find Crowder in the OED, which credits him with one of the first instances using the word “user friendliness” to refer to a computer: “OED quote TBD” These words brought forth a new world around them. Every week or so, Crowder fends off the real estate agents and their offers of a multi-million-dollar payday. Apple fuels it all—Apple, the company that made “user friendly” into an idea that we live with every day.