The Boatman's Daughter
Sharks in the Time of Saviors 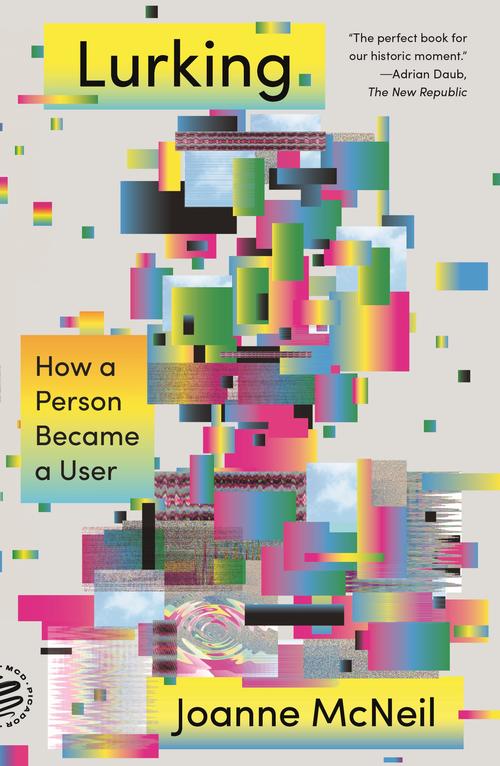 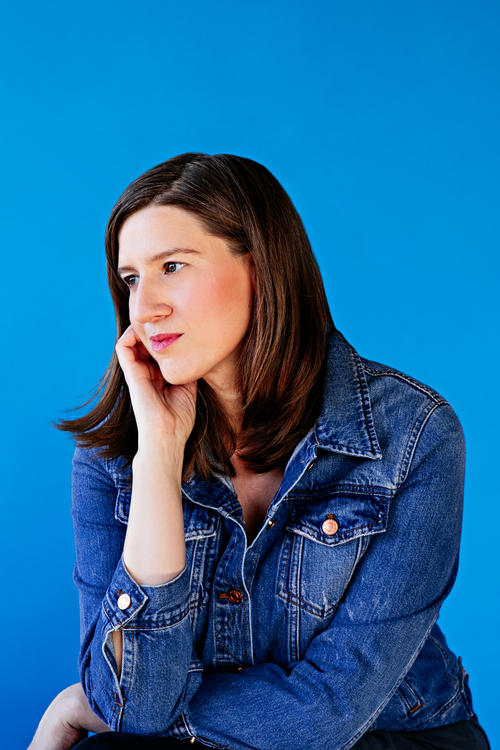 In a shockingly short amount of time, the internet has bound people around the world together and torn us apart and changed not just the way we communicate but who we are and who we can be. It has created a new, unprecedented cultural space that we are all a part of—even if we don’t participate, that is how we participate—but by which we’re continually surprised, betrayed, enriched, befuddled. We have churned through platforms and technologies and in turn been churned by them. And yet, the internet is us and always has been.

In Lurking, Joanne McNeil digs deep and identifies the primary (if sometimes contradictory) concerns of people online: searching, safety, privacy, identity, community, anonymity, and visibility. She charts what it is that brought people online and what keeps us here even as the social equations of digital life—what we’re made to trade, knowingly or otherwise, for the benefits of the internet—have shifted radically beneath us. It is a story we are accustomed to hearing as tales of entrepreneurs and visionaries and dynamic and powerful corporations, but there is a more profound, intimate story that hasn’t yet been told.

Long one of the most incisive, ferociously intelligent, and widely respected cultural critics online, McNeil here establishes a singular vision of who we are now, tells the stories of how we became us, and helps us start to figure out what we do now.

An excerpt from Lurking

Someone else’s boarding pass fluttered out of a book that I picked up secondhand. Printed on the strip of paper was information for an Alaska Airlines frequent flier. I needed a bookmark, so I held on to it. Each time I returned to my reading, I would see the seat number, boarding time at 5:00 a.m., and unfamiliar woman’s name. I recognized “SEA” as Seattle, but “PVR” was new to me. So I looked it up. Puerto Vallarta. How nice. Reading the book, sometimes my mind would wander to the life of this woman leaving before daybreak for what had to be a vacation. Maybe it was the cheapest option on Kayak; why else would she get up that early? Or maybe she’s an early-riser athlete or works a graveyard shift. Eventually my curiosity got the best of me and I looked her up on Twitter. I didn’t say hi or scroll her timeline too deep. My own idea of a nightmare is a rando tweeting at me, “Hey, I got that book you traded in. Nice to e-meet ya!” Someone might find such an exchange amusing, but it strikes me as boundary-crossing.

Even what I could see, outside her knowing, felt out of bounds. I couldn’t bring myself to click through her archive to see how that vacation went. It struck me as privacy I should honor as an internet stranger. It was not for me to rifle through her life online and attempt to construct a narrative. I was contented just to make this odd one-sided connection. I tossed the boarding pass away when I finished the book.

Anyway, now I know the origins of this used paperback. That’s lurking.

I don’t mean lurking as an act of reconnaissance, eavesdropping, or something sneaky. It is simply that by nature of having this internet, people are so immediate and present—even absolute strangers. Connecting people is one of things the internet can do. Internet users—like me, probably you—connect to people we like, people we do not like, people we know, people we do not know, friends, family, workmates, any kind of acquaintance, really. We are even connected to nonperson human-mimicking human conglomerates, like bots posting in Markov text, mishmashing a corpus of the words of hundreds, even thousands of actual humans. We can engage with people outside the rule-bound linear progression of offline relationships, and discover information about another person, miles and years from the person they were when they posted it. Try responding to a post on a message board dated a while ago, maybe ten years or more. That person might have lived in five cities between then and now, and fallen in and out of love three times, but the person they once were remains a notional snapshot trace, as if it were yesterday, offering thoughts on gardens, allergies, movies, or recipe ingredients.

Lurking can be a waiting room before communication, in brief delay like the brutal clang of an old dial-up modem sound, a moment to pause and prepare oneself for an exchange with others, to get one’s feet wet before plunging into the network and its encasement and amplification of identity. Or it could be an act like reading, for work or research or general curiosity. From the beginning, on that guileless but no less thorny internet, lurking was understood as a custom. Perhaps no one ever signed your GeoCities page guestbook, responded to your comment on a BBS, or left a comment on your blog, but you could never be sure the words were for nothing, read by no one—no one could feel totally alone. Perhaps someone was watching: lurkers, warm and indirect, good people, potential friends, even—not creeps, but maybe a little bit weird.

Metaphors get clunky when we talk about the internet because there is much stuff—forms (images, text, videos, audio, maps) and content (advertising, rumors, job listings, advertising, opinions, ideas, facts, advertising, faces, jokes, advertising, lies, pictures of dogs, advertising, pictures of babies, anything)—and it feels like every user inherits a job, an unpaid library science gig, just for having to think about classifications and representation, the epistemic meaning of data and the written word and images. Identity becomes scraps of enterprise, content and dis-content, an unceasing whirl of desiderata and refuse. Anything personally targeted while impersonal is directionless, but that is the carbon dioxide in this exchange. Some data is “shared,” some is taken, the harvest is shaken together in a sillage of algorithmic modeling, floating around, predicting and approximating, while never quite defining the user in the middle of it all.