Cult Classic
Everything I Need I Get from You 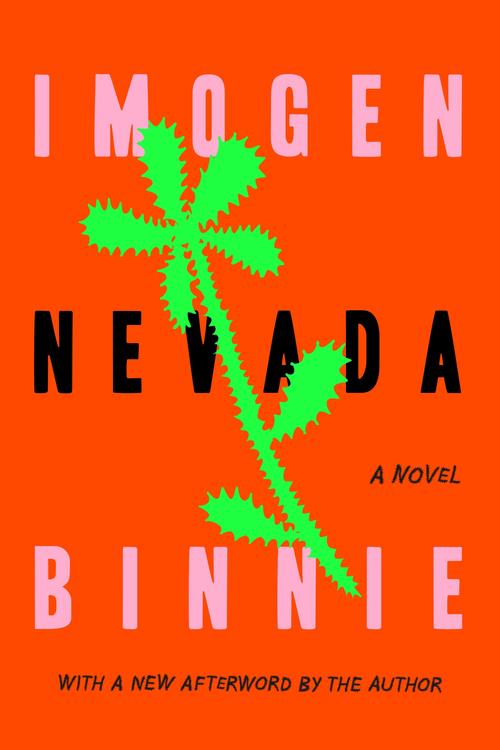 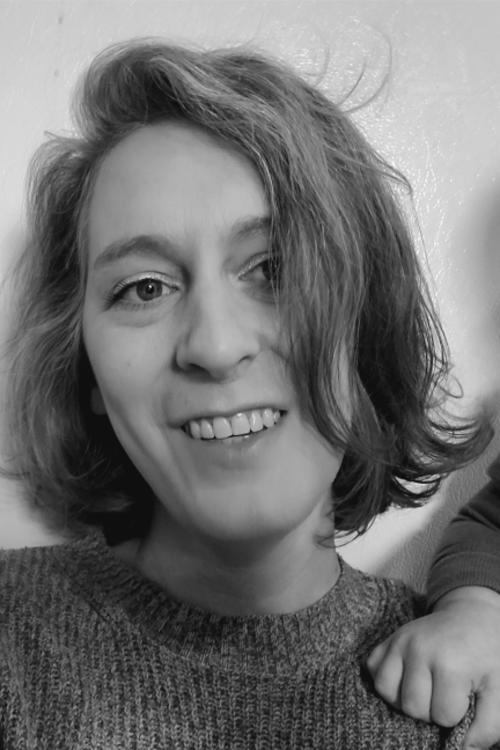 "[Nevada] is defiant, terse, not quite cynical, sometimes flip, addressed to people who think they know. It is, if you like, punk rock." —The New Yorker

"Nevada is a book that changed my life: it shaped both my worldview and personhood, making me the writer I am. And it did so by the oldest of methods, by telling a wise, hilarious, and gripping story." —Torrey Peters, author of Detransition, Baby

A beloved and blistering cult classic and finalist for the Lambda Literary Award for Transgender Fiction finally back in print, Nevada follows a disaffected trans woman as she embarks on a cross-country road trip.

Maria Griffiths is almost thirty and works at a used bookstore in New York City while trying to stay true to her punk values. She’s in love with her bike but not with her girlfriend, Steph. She takes random pills and drinks more than is good for her, but doesn’t inject anything except, when she remembers, estrogen, because she’s trans. Everything is mostly fine until Maria and Steph break up, sending Maria into a tailspin, and then onto a cross-country trek in the car she steals from Steph. She ends up in the backwater town of Star City, Nevada, where she meets James, who is probably but not certainly trans, and who reminds Maria of her younger self. As Maria finds herself in the awkward position of trans role model, she realizes that she could become James’s savior—or his downfall.

One of the most beloved cult novels of our time and a landmark of trans literature, Imogen Binnie’s Nevada is a blistering, heartfelt, and evergreen coming-of-age story, and a punk-smeared excavation of marginalized life under capitalism. Guided by an instantly memorable, terminally self-aware protagonist—and back in print featuring a new afterword by the author—Nevada is the great American road novel flipped on its head for a new generation.