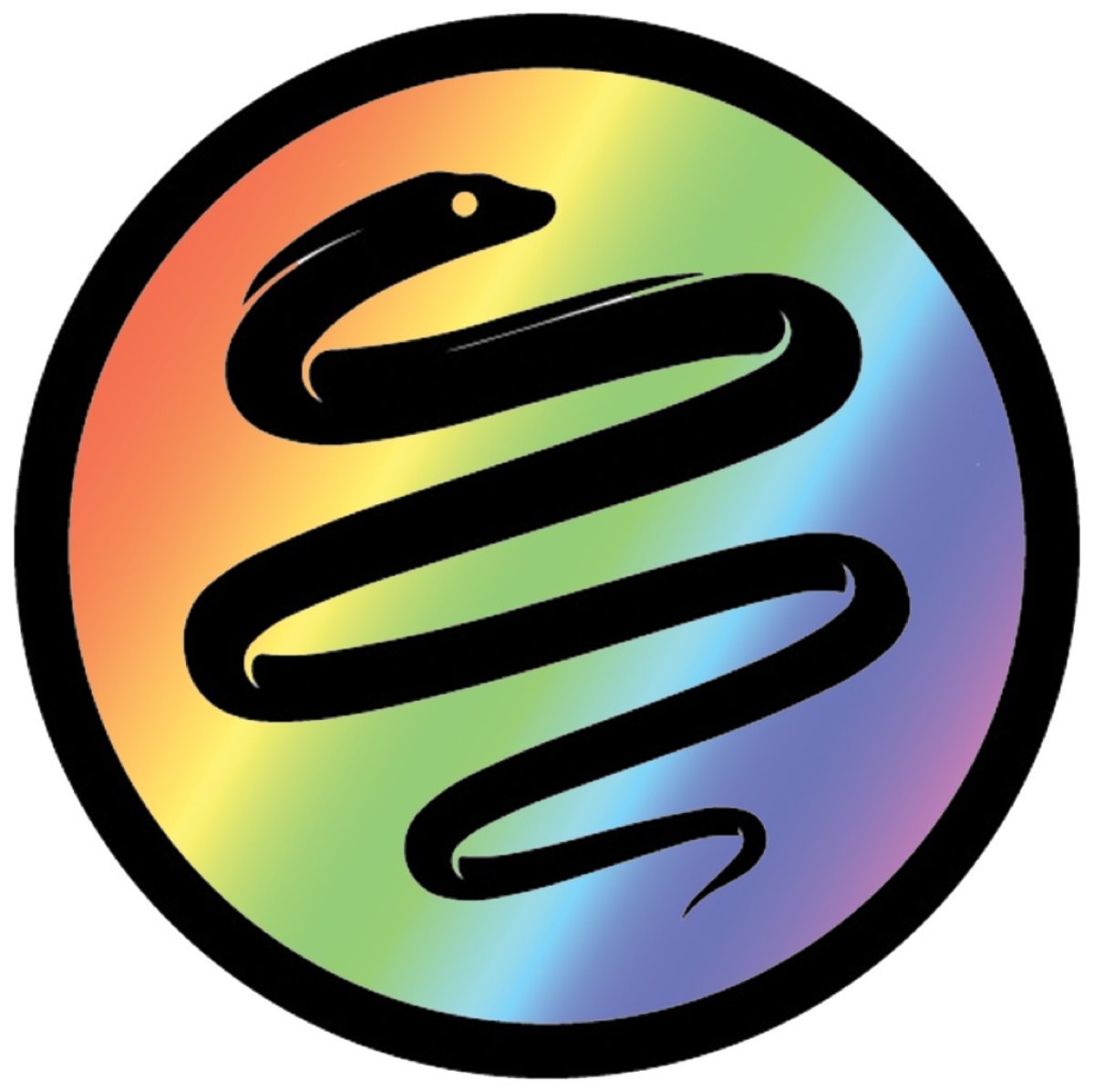 Here at MCD, we’re hoping for a very fun summer. It’s June! So we’re on Photoshop, making our obligatory gay eel logo for Pride. It looks like a beachball. :) We’re on Tik Tok, learning dances. Beach-and-rainbow seasons begin. And to celebrate, we’re sending you some fun stuff from the archives. Below, eight queer books from MCD to read at the beach, bookended by a couple of Tik-Tok-length vids. Skirts are getting shorter; so are our attention spans . . . Here’s to fun, here’s to buffering, here’s to beach balls ––

To start, Crystal Rasmussen reads from the glorious Diary of a Drag Queen (warning: the last one may not be safe for kids, or for work). Click to hear samples: for if you wish it were a different season, actually, or for a confidence boost, or for some NSFW Nixon content.

Sorrowland by Rivers Solomon Vern—seven months pregnant and desperate to escape the strict religious compound where she was raised—flees for the shelter of the woods. There, she gives birth to twins, and plans to raise them far from the influence of the outside world. In this genre-bending work of Gothic fiction, monsters aren’t just individuals, but entire nations.

Diary of a Drag Queen by Crystal Rasmussen (with Tom Rasmussen) A dazzling, hilarious, true performance of a flawed, extraordinary life, Diary of a Drag Queen immerses us in the world of Tom (and their persona, Crystal) Rasmussen. Read for glamour and gaffes, clarifying snippets of queer theory, sex in all its forms, KFC binges, the kind of honesty that banishes shame, glimmers of hope, blazes of ambition, and a rom-com love story for the ages.

dayliGht by Roya Marsh
Roya Marsh’s dayliGht dazzling collection of poems from a necessary new voice—at once a clarion call for stories of Black women and a rebuke of broken notions of sexuality and race. Here is an animated excerpt!

High School by Tegan and Sara Quinn The revelatory and unique coming-of-age story of Sara and Tegan Quin, identical twins from Calgary, Alberta, who grew up at the height of grunge and rave culture in the nineties, well before they became the celebrated musicians and global LGBTQ icons we know today.

The Best Bad Things by Katrina Carrasco A vivid, sexy barn burner of a historical crime novel, The Best Bad Things introduces Alma Rosales—detective, smuggler, spy. She has a temper, an attitude, and a penchant for going undercover as a man. It’s only a matter of time until her dangerous game of shifting identities and double crosses catches up with her.

So Lucky by Nicola Griffith The profoundly personal and emphatically political story of a confident woman forced to confront an unnerving new reality when, in a single week, her wife leaves her, and she is diagnosed with multiple sclerosis.

XOXO and happy pride to all! :)