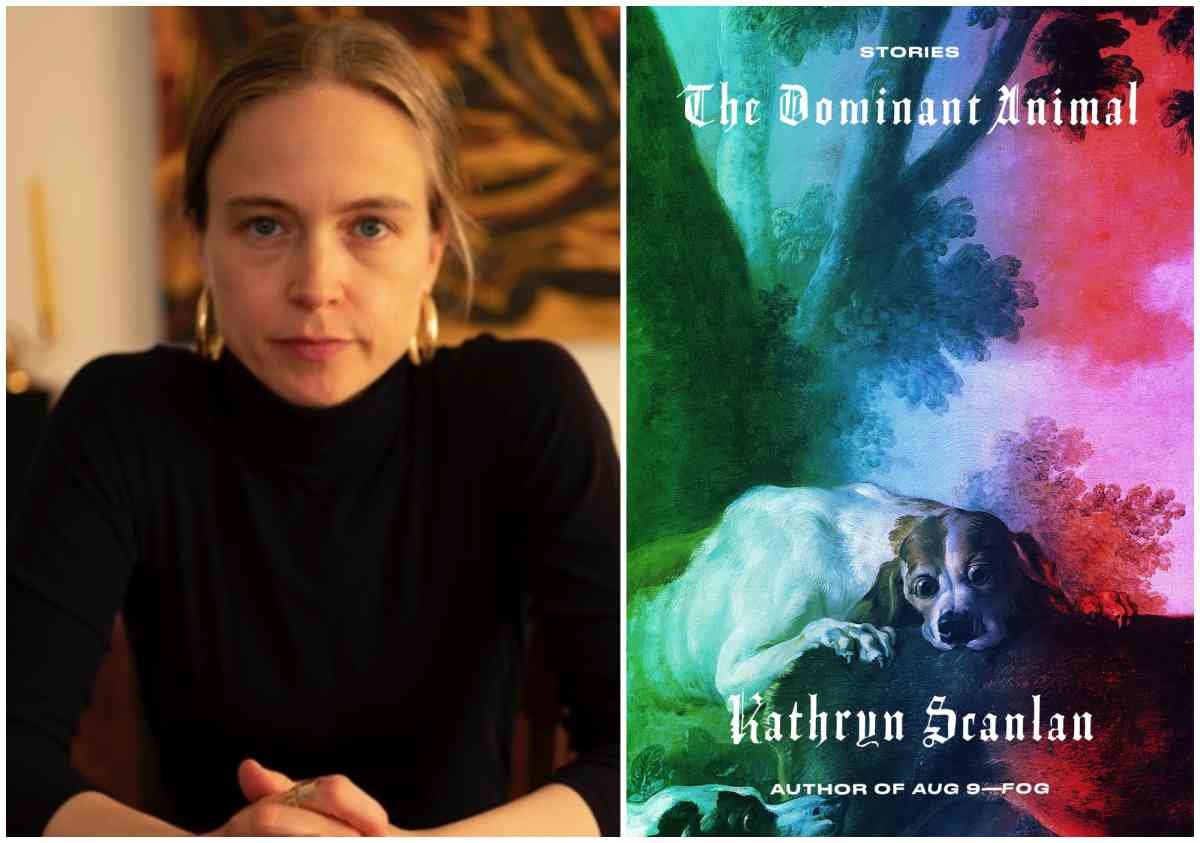 When we had no money we’d get in our car, and if it started and had gas enough, we’d drive until we came to streets unlike the one we lived on, where we’d creep along and gawk at the splendid order of affluence. We rolled the windows down to lean like dogs into the open air—so fresh there. We waved at all who passed. The wealthy are naturally suspicious and seldom waved back, but we didn’t grudge them so long as we were gazing ourselves full on their bounty.

I’d call out the houses that suited me, but he often found my choices too provincial. If my mood was raw, I’d take offense, then quarrel with whatever else he said or sink into a silent sulk. In this way, I believe the experience closely resembled house shopping in earnest, though I can’t say for certain, as I’ve never had more than the rent that comes due so often—how quickly a month passes, it never fails to startle.

But sometimes we agreed. On that rare occasion, we’d pull to the curb to admire our decision—a sound investment with a great deal of potential. The landscaping, for instance, left much to be desired, but that we could work on together. Digging holes and filling them—that was something we could do.

As we sat looking from the curb, the interior of the house we’d chosen would take shape in our heads.

Mine would be empty—stripped to the subfloor—with sunlight falling unimpeded through bare, blindless windows. What I craved was an echo. But his? How long were his halls, how wide his rooms? What was the feel of his banister beneath a sliding hand?

If the weather was right, our moods expansive, we would come by cautious conversation to conclude that two houses might be best. That way, if we tired of one, we might leave it a while. The thought of that, the space of it, would fill our small car. If we tired of one. Another.

Oh, but the work—it could drag on for years! Mornings, we’d attempt toast amongst flaked paint—every surface dusted with the fine white powder of demolition. We’d endure the chaos of shadeless table lamps, tarped furniture, functionless plumbing, plastic forks. Clutching some foam box of gluey takeout, we’d huddle the television set like tramps at a barrel fire—vagrants as ever.

We lived like peasants in our one-room apartment, stepping over each other to get to the toilet. Left for days on the line in the sun, our grimed sheets never whitened. In the refrigerator were some turnips, in the cupboard a handful of rice. You can think of it as a game if you like—the sort enjoyed by hobbyists who assemble to reenact great battles in which many lives were lost and limbs, too, sawn from their owners awake.

There was a small windfall once, but we spent it on whiskey and purple-skinned nectarines and steaks in soft sacks of blue blood and some pretty plates for eating on that since have broken—all.

I made a halting half-moon ridge of them in our patch of dirt—for what purpose? None but to remember how we ate once—no longer.

When we returned at last to the sun-dappled street, the tidy curb, our car seemed shabbier, and the lawns beyond looked remote and ridiculously green.

He was usually the one to drive. I could tell by the way he shifted the car into gear that we were done for the day. He’d steer us through light and shade—away. His tolerance for looking at the unattainable was so much lower than mine, which felt boundless, untested. It was the only thing I wanted to see.

Kathryn Scanlan is the author of Aug 9―Fog and The Dominant Animal. Her work has been published in NOON, Fence, Granta, and The Paris Review. She lives in Los Angeles.